Jennifer Daugherty's Murder and the Prosecution of the Greensberg Six

30-year-old Jennifer Daugherty left her parent's house on Feb. 10, 2010, to sleep at a friend's house. Her plan for the next day was to go to a doctor's appointment and then return to her parent's house. Early on Feb. 11, a truck driver found her remains in a trash can hidden underneath his truck.

Jennifer's parents said that she had the mental capacity of a 14-year-old due to a learning disability. They had been encouraging Jennifer to become more independent and were eventually going to help her move out of their house. Jennifer made friends with teenagers, which aligned with her mental age. She slept over 17-year-old Angela Marinucci's home. What Jennifer didn't know is that Angela had invited over 5 other people. 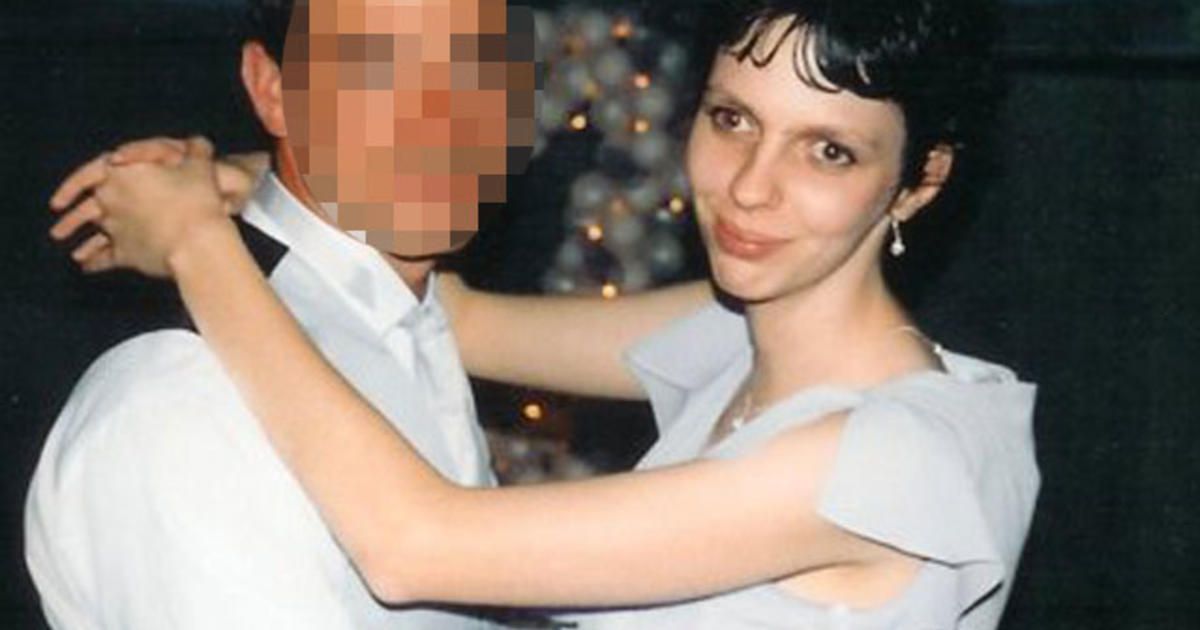 Peggy Miller, Amber Meidinger, Ricky Smyrnes, Melvin Knight, and Robert Masters greeted Jennifer in the home. The group, including Angela, became known as the Greensburg 6 due to the events that transpired. Once Jennifer arrived at the home, the group began to relentlessly bully her. The bullying escalated to aggravated assault and torture quickly. The torture lasted for 30 hours.

Jennifer was stripped of her clothes, raped, and beaten. She had her head shaved, her face covered in nail polish, and spices poured into her eyes. At some point, Jennifer was able to kick Angela hard in the stomach. Angela falsely said that she was pregnant, and Ricky said that anyone who kicked a pregnant woman deserved to die. The group unanimously voted to kill Jennifer. If she weren't killed, she'd tell the police about what they did. 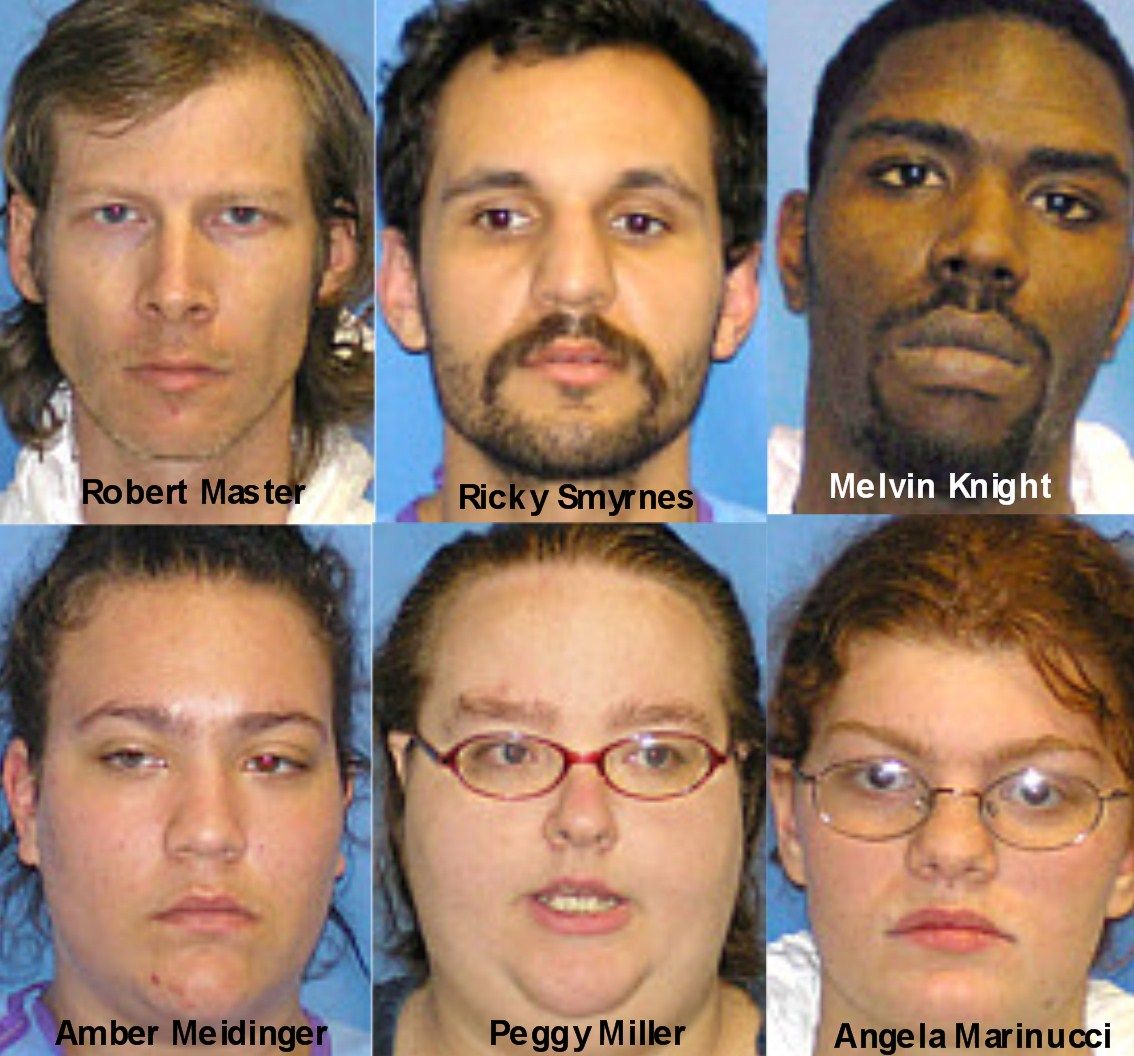 Ricky and Melvin stabbed Jennifer over 20 times and left her for dead in the bathroom. When she was still clinging to life, they cut her wrist and strangled her to ensure death. Then, they left her body where it was found the next morning. Jennifer's family knew where she was the night before and were able to pinpoint who had murdered her.

Amber Meidinger was able to plead guilty to a lesser charge in exchange for testifying against the others. Ricky Smyrnes and Melvin Knight were sentenced to death. Peggy Miller, Amber Meidinger, and Robert Masters were given length prison sentences but are eligible for parole after 30-40 years. Angela Marinucci was sentenced to life without parole.