Jenny Jones hosted her own talk show back in the 90s. It was best known for being a bit taboo for daytime television, but that's what made America love her.

On one segment, she had three guests to talk about a secret crush. What one guest didn't know was that he was the crushee, and his male friend was the crusher. Jonathan Tyler Schmitz walked onto the stage knowing that someone was going to reveal a secret crush to him, but had no idea who it would be.

"Hi, Scott!" Jones said in the clip. "Did you think that Donna had a crush on you?"

"Did I?" Schmitz answered with a smirk. "No, we're good friends."

"You lied to me!" Schmitz said, laughing and clapping with the crowd. 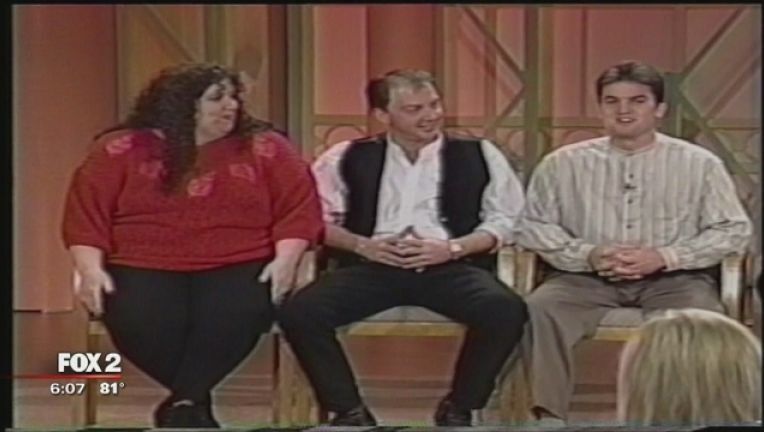 It came to a complete shock to everybody when Schmitz went on to kill Scott Amedure three days later. After he shot Scott with a shotgun, he called the police to tell them that he had killed someone who, "humiliated him on national television."

During his confession, Schmitz said that the producers told him that his crush was a woman. The producers and Jones herself said that it wasn't true, and they said it could be a man or a woman.

Many people involved, even on Amedure's side, said that the show had to take some of the responsibility. Apparently, Schmitz had a history of mental illness and had tried to commit suicide multiple times. 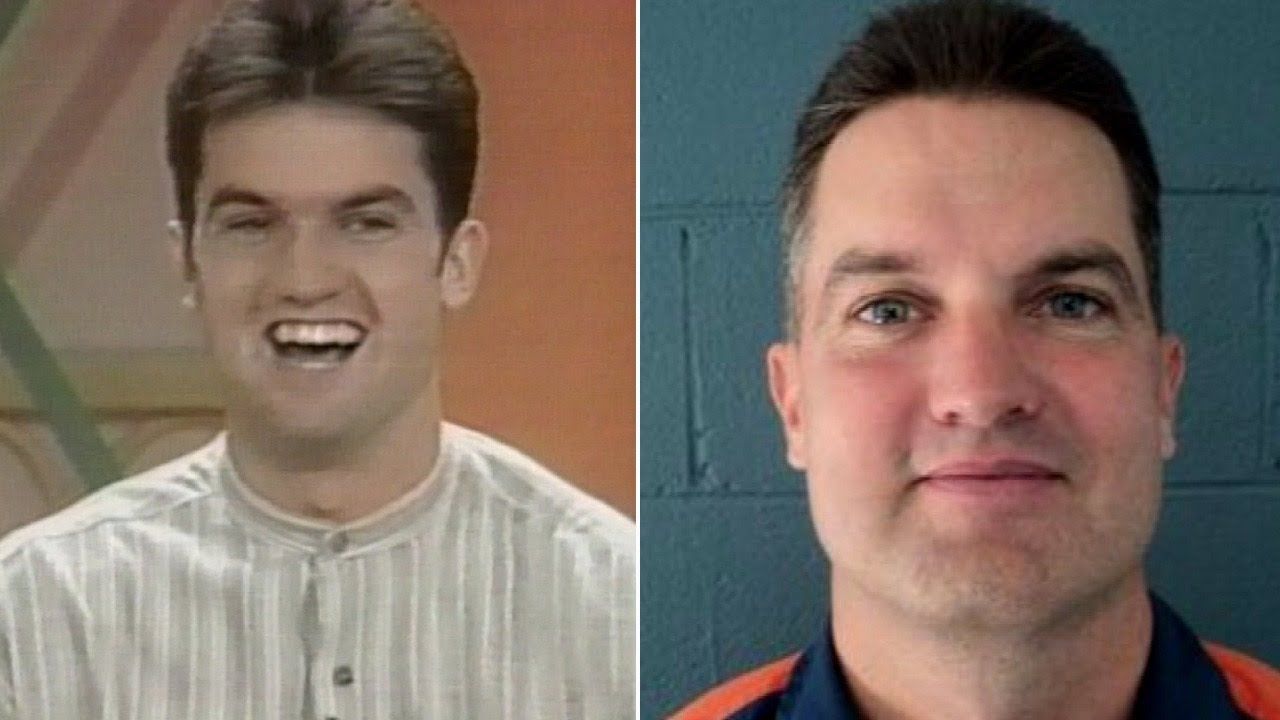 Schmitz was sentenced to 25-50 years in prison. In 2017, he was released on parole due to his good behavior.

Frank Amedure Jr., Scott's brother, said that he wasn't comfortable with the killer being out.