Jesse James' Body Was Put On Display After His Murder

Jesse James is a notorious criminal from the 1800s who led the James-Younger Gang. They robbed banks, trains, and stagecoach under the guise of stickin' it to the Northerners. When Jesse and Frank James' family farm was taken by Union soldiers, they joined a guerilla Confederacy group.

The gang was known for murdering anyone who stood in their way. For a while, they were a Robin Hood-esque group, until they murdered an innocent banker in cold blood. Their names were known all over the country.

After a while, the notoriety went to their heads. When James was in his mid-30s, a fellow gang member decided to kill him for the bounty on his head. 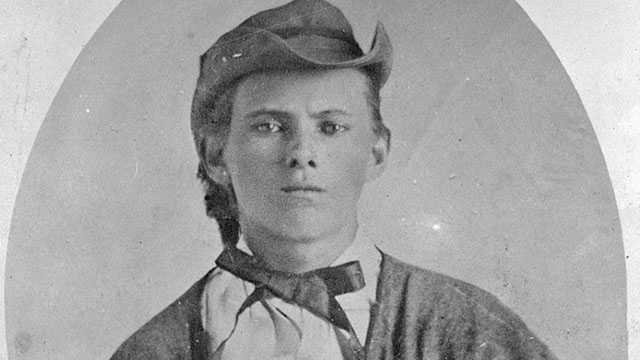 James and Robert Ford met at James' home to discuss some heist plans. At one point, James got up and turned away from Ford, which is when Ford shit James in the back of the head.

Once word got out that he was murdered, locals flocked to the home to try and get a glimpse of the body.

For some reason, town officials decided to keep James' body on display for the public. People flocked from all over the state to catch a glimpse of the infamous criminal. It's unclear how long they kept his body on display for, but his wife did end up renting out showings of their family home for curious minds. 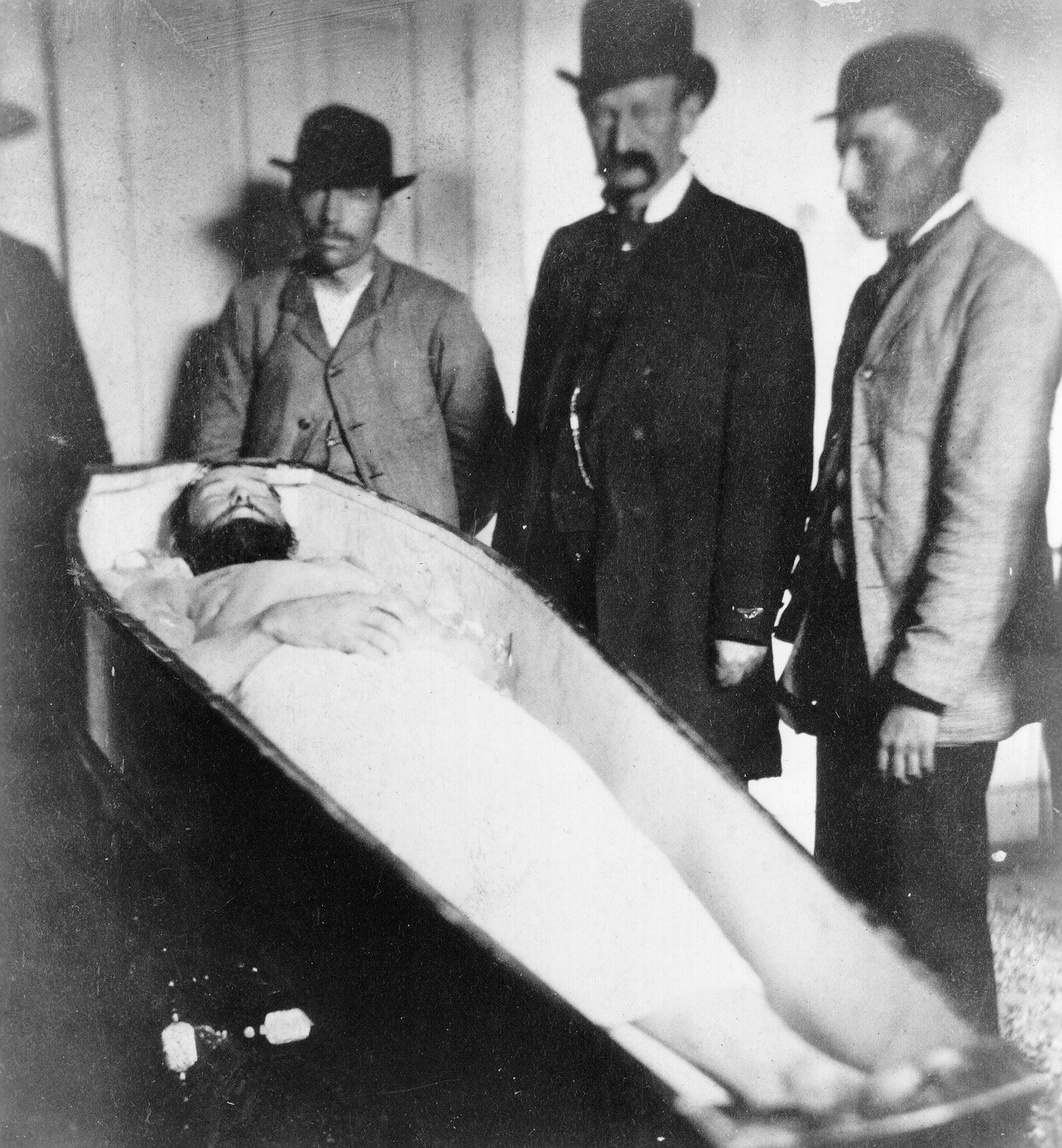 Some people, including James' great-great-grandson, believe that he faked his death to escape outlaw life. He changed his name multiple times and worked on desolate ranches or underground mines to make a quaint living.

Either way, southerners were enthralled with the idea of such a notorious criminal having such a harsh downfall.