Kloss and her husband Joshua Kushner shared the birth of their child on Instagram this past Sunday. "Welcome to the world," Kushner captioned the photo.

The couple first announced their pregnancy in October.

"Karlie is overjoyed to be expecting her first child in 2021," a source said. "She will be the most amazing mother."

It was added that Karlie "wouldn't mind hosting Project Runway while she's pregnant." 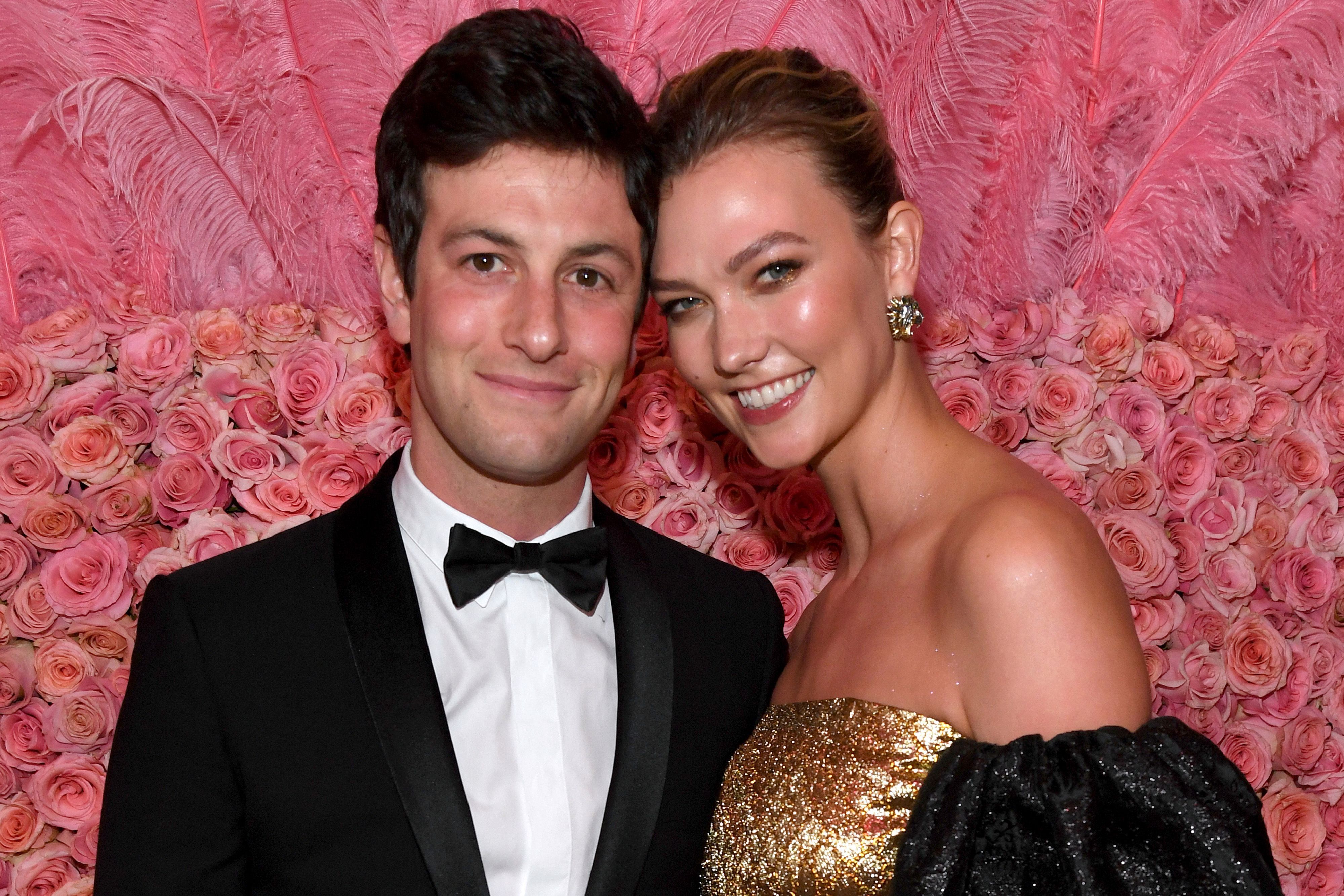 Kloss had been showing off her growing bump throughout the past nine months; in mid-October, Kloss first offered a glimpse of her bump by posting a video of herself saying "hello" to her unborn child.

The Kode with Klossy founder married Kushner, a businessman, in October 2018. They had a small ceremony in upstate New York with 80 guests. Kloss wore a custom Dior gown that took over 700 hours to make.

"The wedding was intimate and moving. The couple was beaming with happiness," said a friend who attended the ceremony.