Kate Gosselin's 7,591-square-foot home in Wernersville, Pennsylvania was where she and her family spent most of their time filming their reality show, "Jon & Kate + 8" through the early 2000s. The home has six bedrooms and seven bathrooms and closed for $1.1 million according to Zillow. 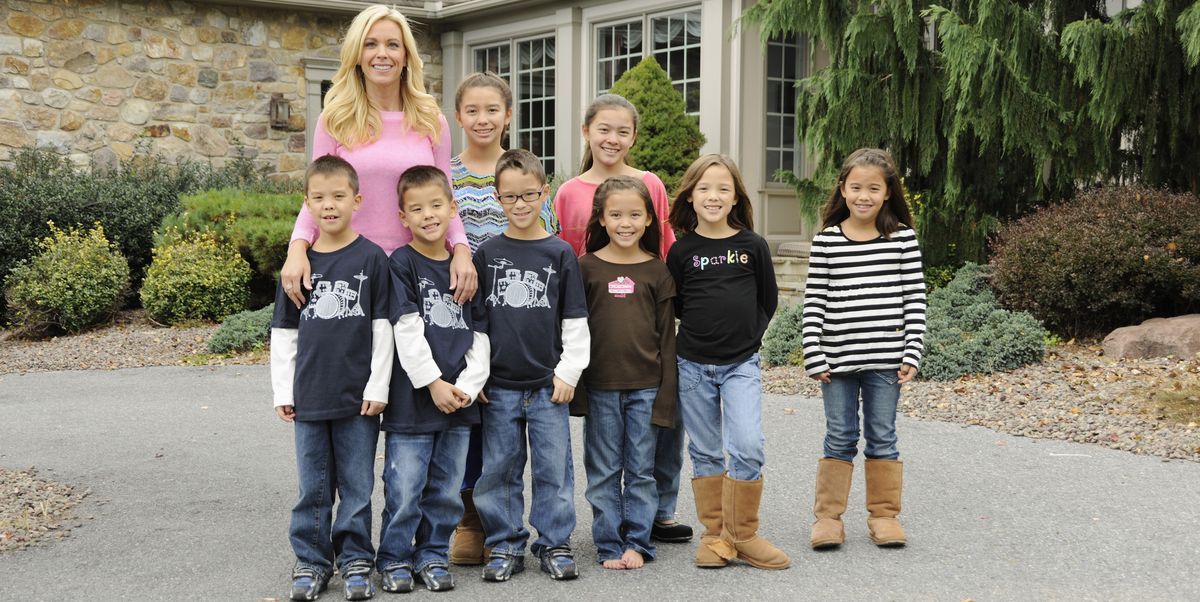 Gosselin and her kids, twins Cara and Mady, 20, and 16-year-old sextuplets Hannah, Collin, Leah, Joel, Alexis and Aaden, spent much of their time in this luxurious home outfitted with a full chef's kitchen, a large dining room, first-floor master suite with a private bathroom, and a sprawling backyard and barn. There's also an 850-square-foot back deck with an outdoor kitchen and entertainment area. 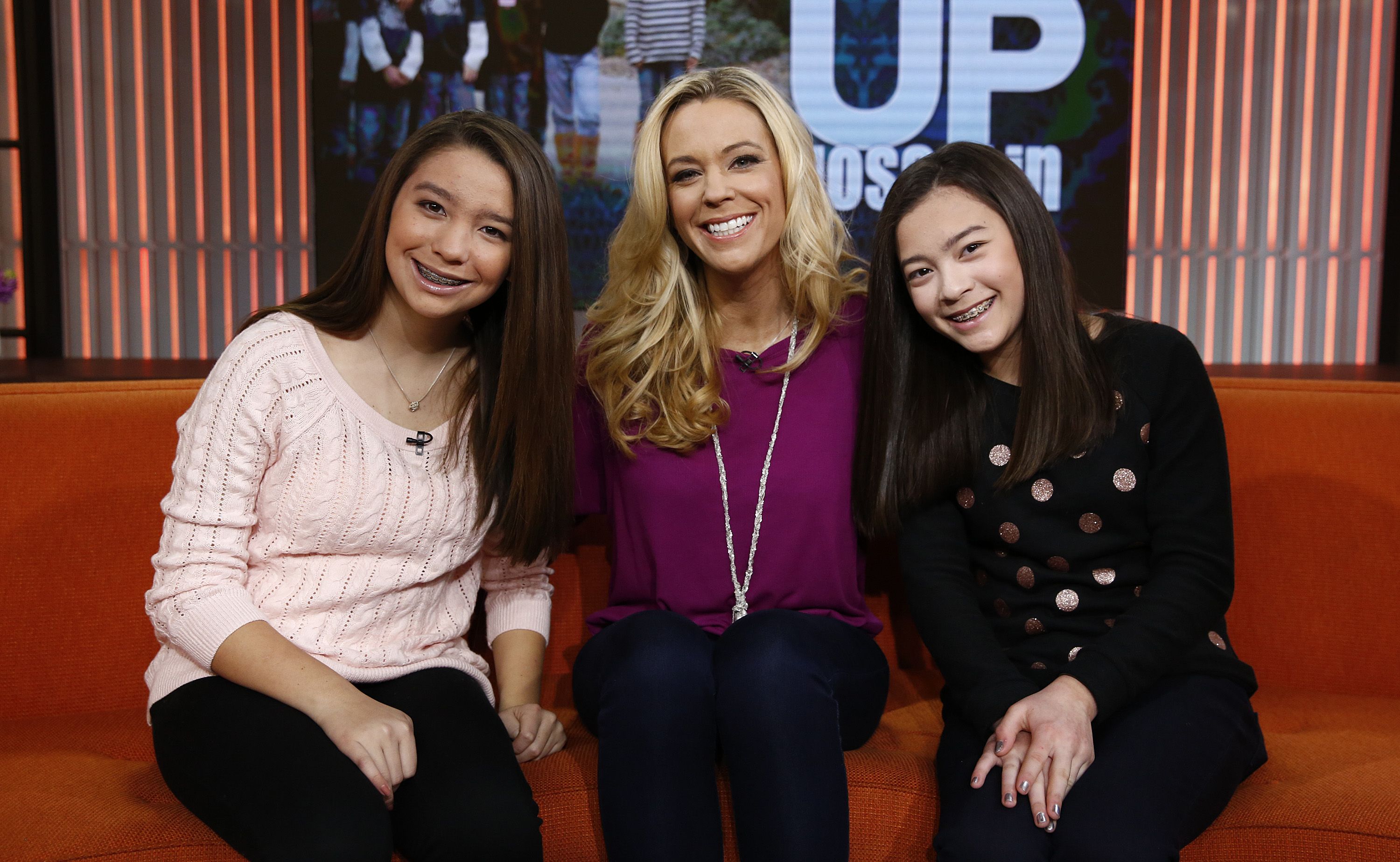 The couple initially bought the house in 2008, and then split in 2009. The twins are now in college, and Kate revealed she's having "mixed emotions" about them being gone, and how she and the kids all miss them. It's uncertain what ex-husband Jon Gosselin's role in their lives are, but historically Kate has been a difficult co-parent. Whoever owns that beautiful home in PA now is likely in for a life of luxury, though.