A few months ago, a young teenager went to his mother's house to check up on her dog while she was at work. As he was about to leave, he noticed the hallway lights flickering. He pulled out his phone to record the occurrence when he caught something unexplainable.

In the video, it's obvious that the lights are flickering. It seemed like faulty wiring would be to blame for this until he pans to the light switch where you can see it clearly moving. The first time it moves, it only goes down halfway and then right back up. Then, it goes down fully all on its own.

Ghost video in my moms house

Post with 25 votes and 6013 views. Shared by Nuhtzac. Ghost video in my moms house

Apparently, the dog has been acting weird since they moved in there. He doesn't go down that particular hallway, even if there are treats in it for him.

"We'd constantly catch him staring at nothing, especially down this hallway," the Redditor wrote. "He also really doesn't like going down there either, he will always stay in the living room, kitchen and sleeps only in other bedrooms that aren't down that hallway." 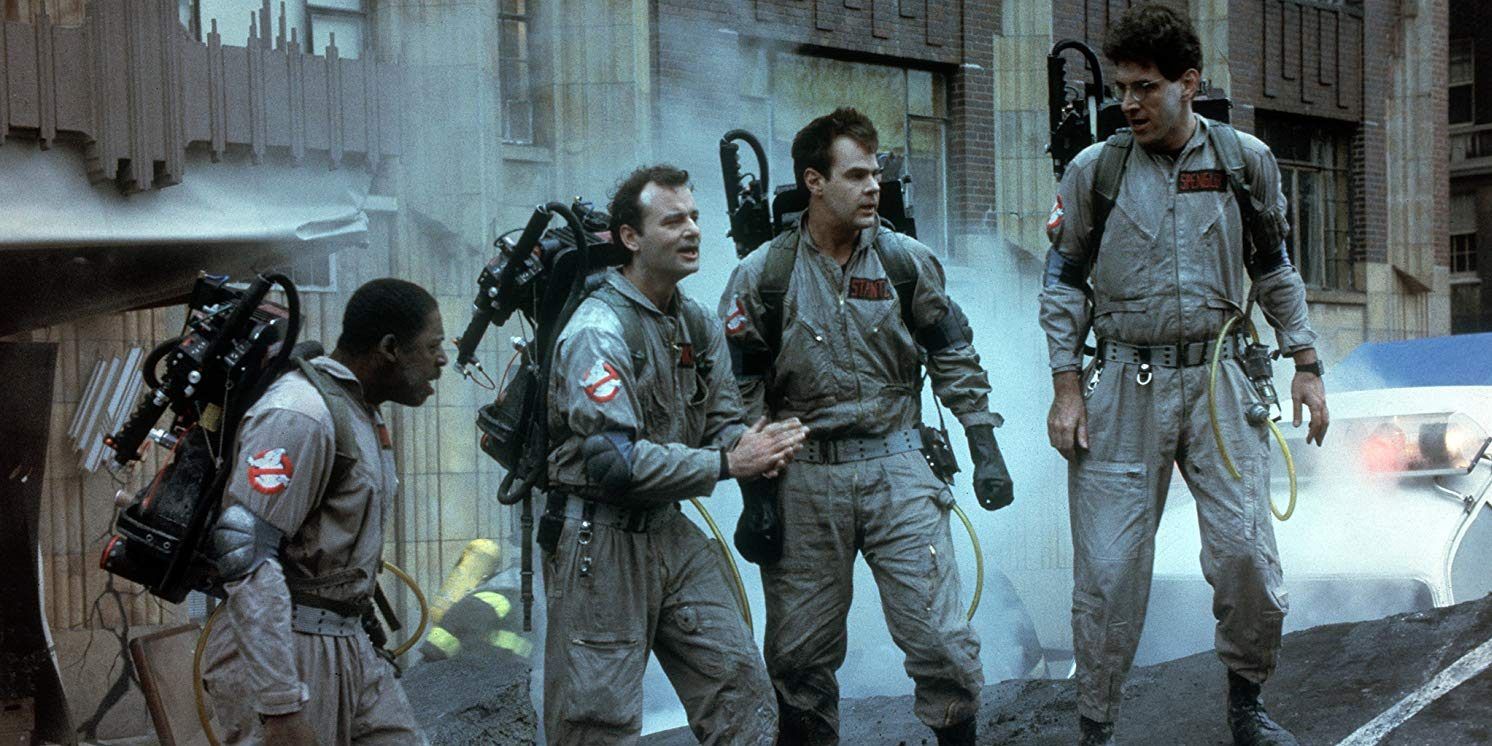 A lot of skeptics believe it to be a wiring issue. Some have said that this could happen with a faulty wire, while others who claim to be electricians don't believe that's the case. The post even went to an electrician thread, and they were all stumped!

One even joked, "Sir, what you have there is what we refer to as a focused, non-terminal repeating phantasm, or a Class Five full-roaming vapor. Real nasty one, too!" Who doesn't love a good Ghostbusters reference?

The post hasn't been updated in five months, so it's unclear if there is more to the story. Either way, the general consensus is that light switches don't just do that.