Jasmine Block went missing from her Alexandria, Minn. home on August 8th, 2017. Her family, with the help of the local news media, plastered her face all over the area. Her case was nearing it's one-month mark when 65-year-old Earl Melchert came to the rescue.

Melchert briefly left work to grab something at his house on the afternoon of Sept. 5. As he was getting ready to leave, he saw something move in his field about a half-mile away. 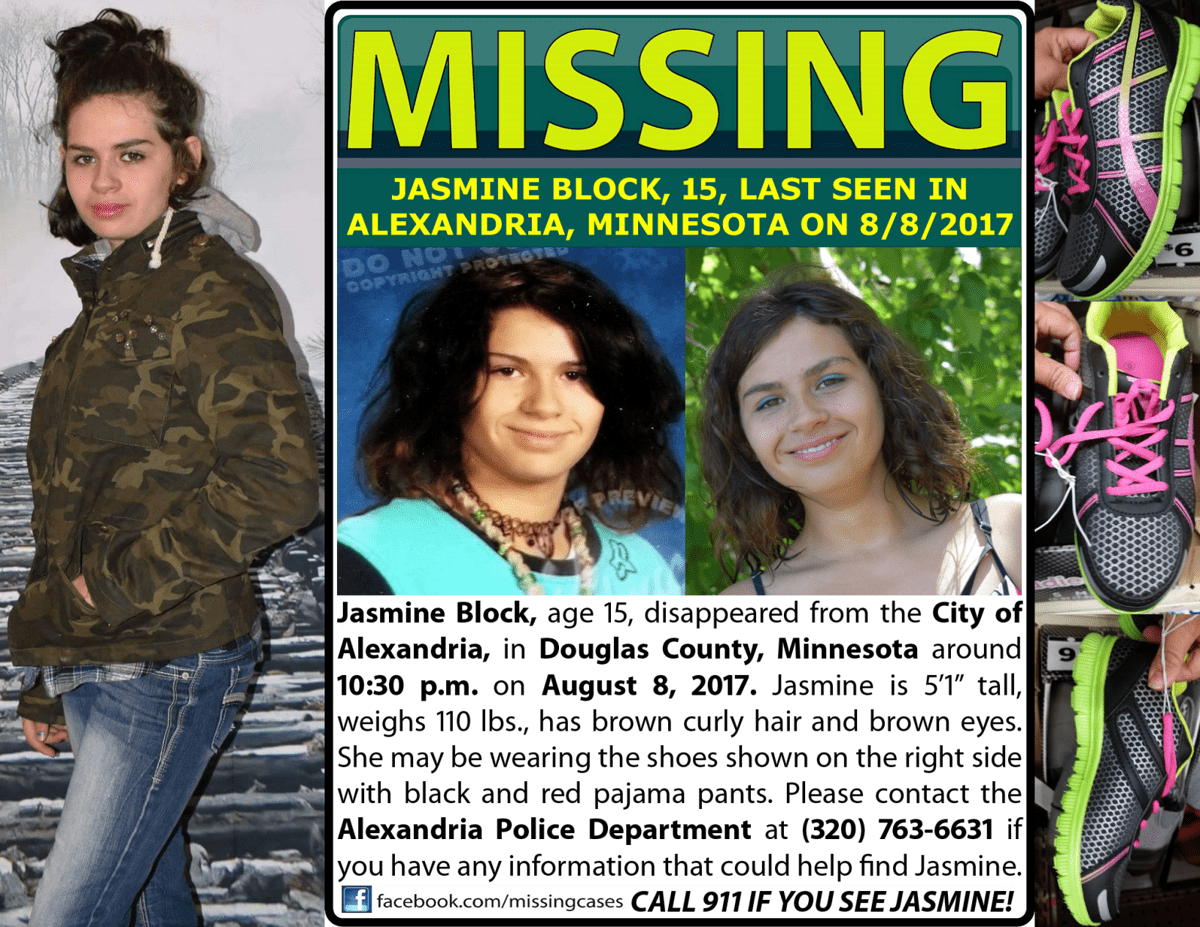 “I thought at first it was a deer. I could make out her face, and I went, ‘Oh my gosh, this is the gal from Alexandria that’s been gone for 29 days,’” Melchert said. “It’d been on the news, it’d been online. It went national. It was on posters, in stores, her face, her picture. Right away I recognized her.”

Block had escaped from a nearby abandoned house and ran for her life. Three men abducted her from her home and kept her locked away, torturing and abusing her for 29 days. Block knocked on several doors before she finally forced herself to swim across a lake near Melchert's property. Luckily, he had been home just at the right moment. 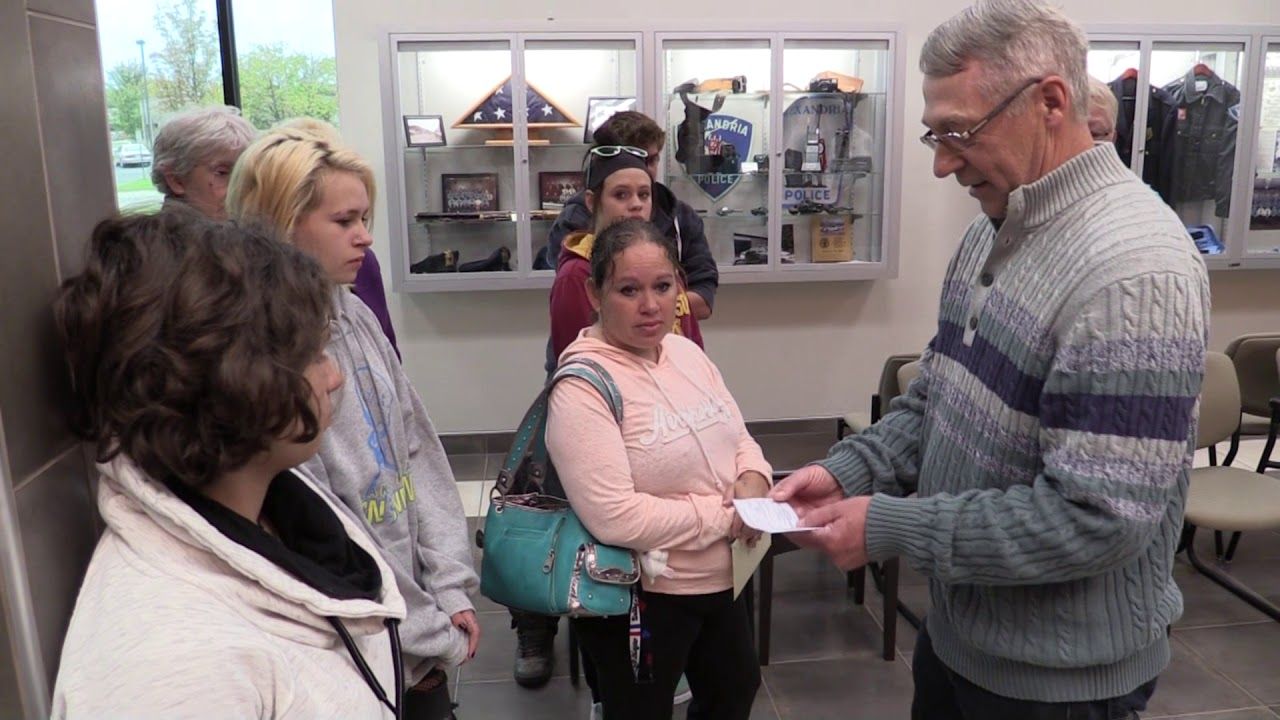 Melchert was given a $14,000 reward for helping Block come home, $2,000 of which came from the Block family themselves. He chose to give all of the money to the Block family, saying, "The family needs the money."