Kim K has one of the most-followed Instagram accounts...ever, and earlier this week she circulated news headlines for the first time in a minute after it was confirmed that she'd filed for divorce from Kanye West after six years of marriage. They'd reportedly had a tumultuous last year and had spent much of 2020 apart. Now, Kim is requesting joint custody of their four children while also pursuing her legal degree and furthering her prison reform campaign. 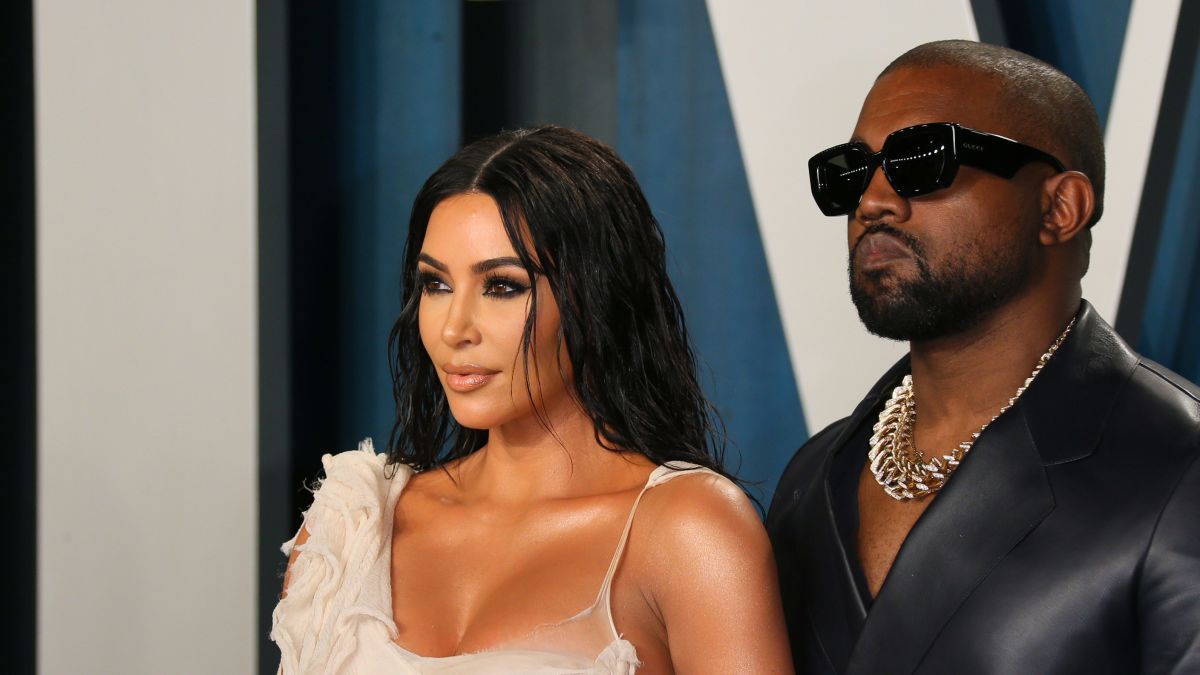 "This divorce is happening because Kim has grown up a lot," a source told the outlet. "She is serious about taking the bar exam and becoming a lawyer, she is serious about her prison reform campaign. Meanwhile, Kanye is talking about running for president and saying other crazy shit, and she's just had enough of it." Things went south when Kanye spoke out at a rally and said he and Kim had considered aborting their first child, North. Kim then had asked him to go to therapy, but wasn't able to actually make him go, and asked for empathy from the public. That chaos seemed to be her breaking point.

None of the other Kardiashians or Jenners have spoken out about the divorce, but Kim did return to her regular posting schedule to celebrate her friend Jonathan Chaban's birthday over the weekend. Her posts seemed to be in good spirits, and if you didn't know what was going on behind the scenes, you'd likely never know she was preparing for a lengthy divorce process.