King Tut has fascinated the world time and time again. His sought-after tomb was discovered in 1922, which helped answer long time questions that archeologists had. Upon further investigation of his body, they were met with even more questions.

King Tutankhamun was born around 1341 BCE and died in 1323 BCE when he was just 19 years old. He ruled for eight or nine years until his death.

Now that researchers had access to his body, they were able to determine what is DNA structure looked like. With that, it was confirmed that his mother and father were brother and sister. 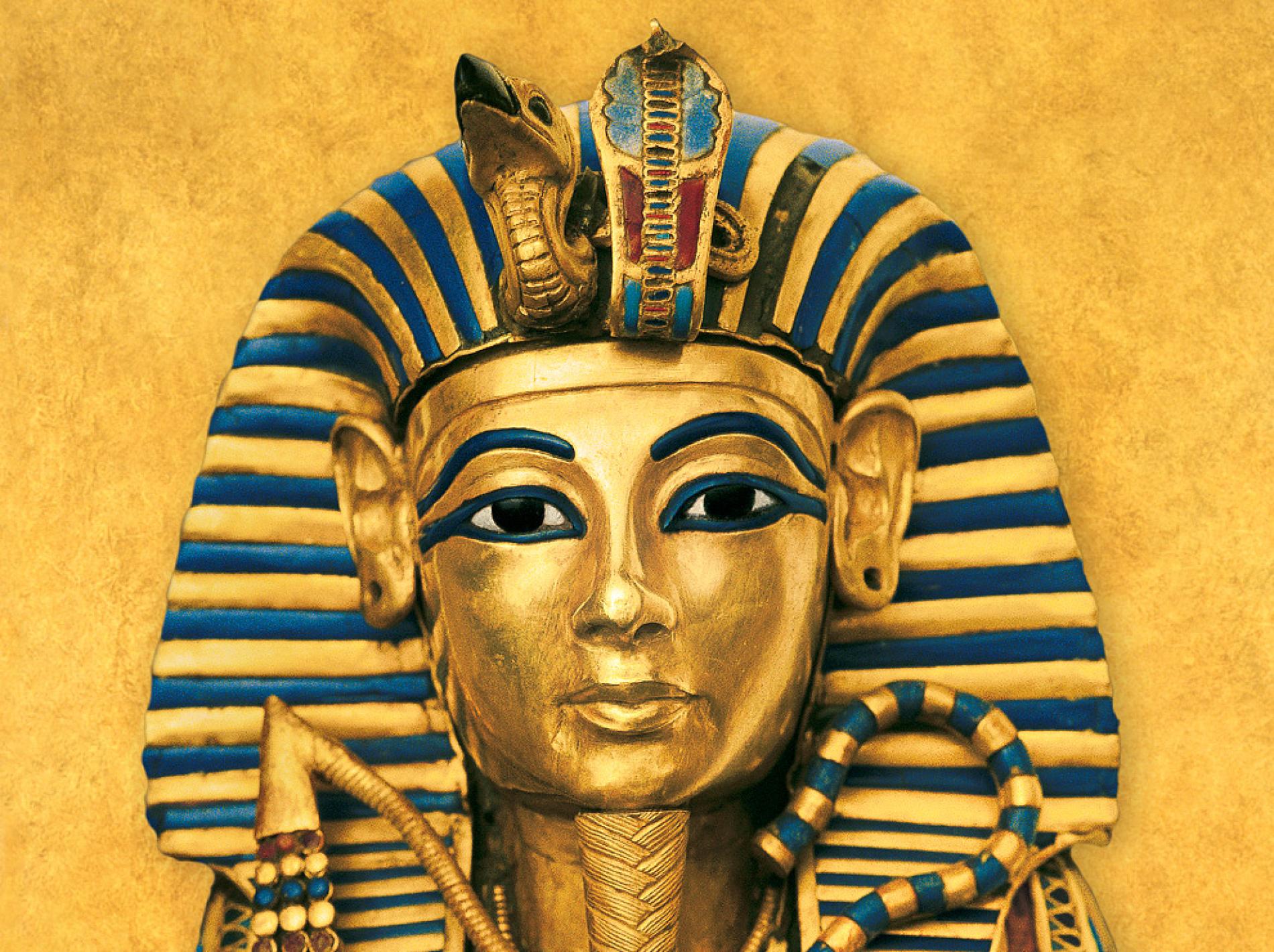 Incest was a common practice, especially among royals to keep the bloodline "pure." Even though they determined that his parents were siblings, they couldn't put a finger on who his mother is. Some believe King Tut's mother is Nefertiti, but it's not a commonly accepted fact.

Since his parents were siblings, he had a lot of disfigurements that hindered his mobility. Most kings are described as all-powerful beings, and King Tut was no different. Except, in reality, he was.

His death mask showed an attractive young man who looked like anyone else, but the reality was far from it. He had a severe overbite, a curved spine, a clubbed foot, and slim hips which probably caused him a lot of pain. To add to all of that, his brain showed that he also suffered from epilepsy. 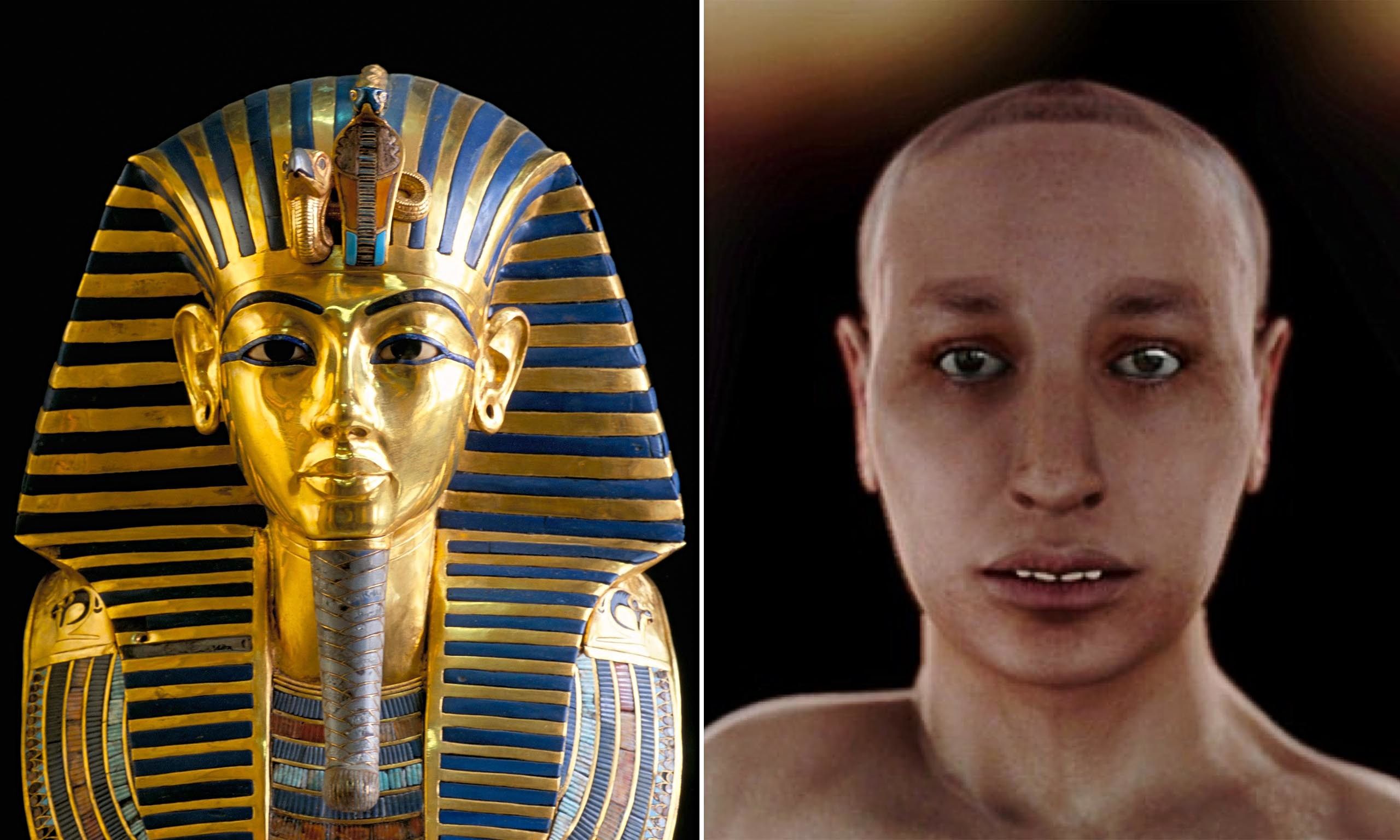 When his tomb was found, they also found over 100 walking sticks. At first, they were confused. After his body was researched, it made sense. He needed help walking, and those were his aids.

Also in his tomb were two infant coffins. A DNA analysis performed confirmed that they were Tut's daughters, who he shared with his wife and half-sister, Ankhesenamun.

His death still remains a mystery. It appeared that he suffered from a broken leg, but it's unclear as to what. Some scientists believe it was from a chariot accident. Either way, his death wasn't declared natural at all.

Even with all of these answers, there are still questions that remain which makes King Tut a pretty mysterious guy!