Lindsay Sobel was months away from her bat mitzvah when she realized the immense privilege her life gave her. She knew not everyone was born with these advantages, so she wanted to give back to her community instead of having a traditional party. She thought that the best course of action would be to donate to the increasing homeless population in Los Angeles. The teenager noticed one thing that concerned her the most...lack of proper footwear! 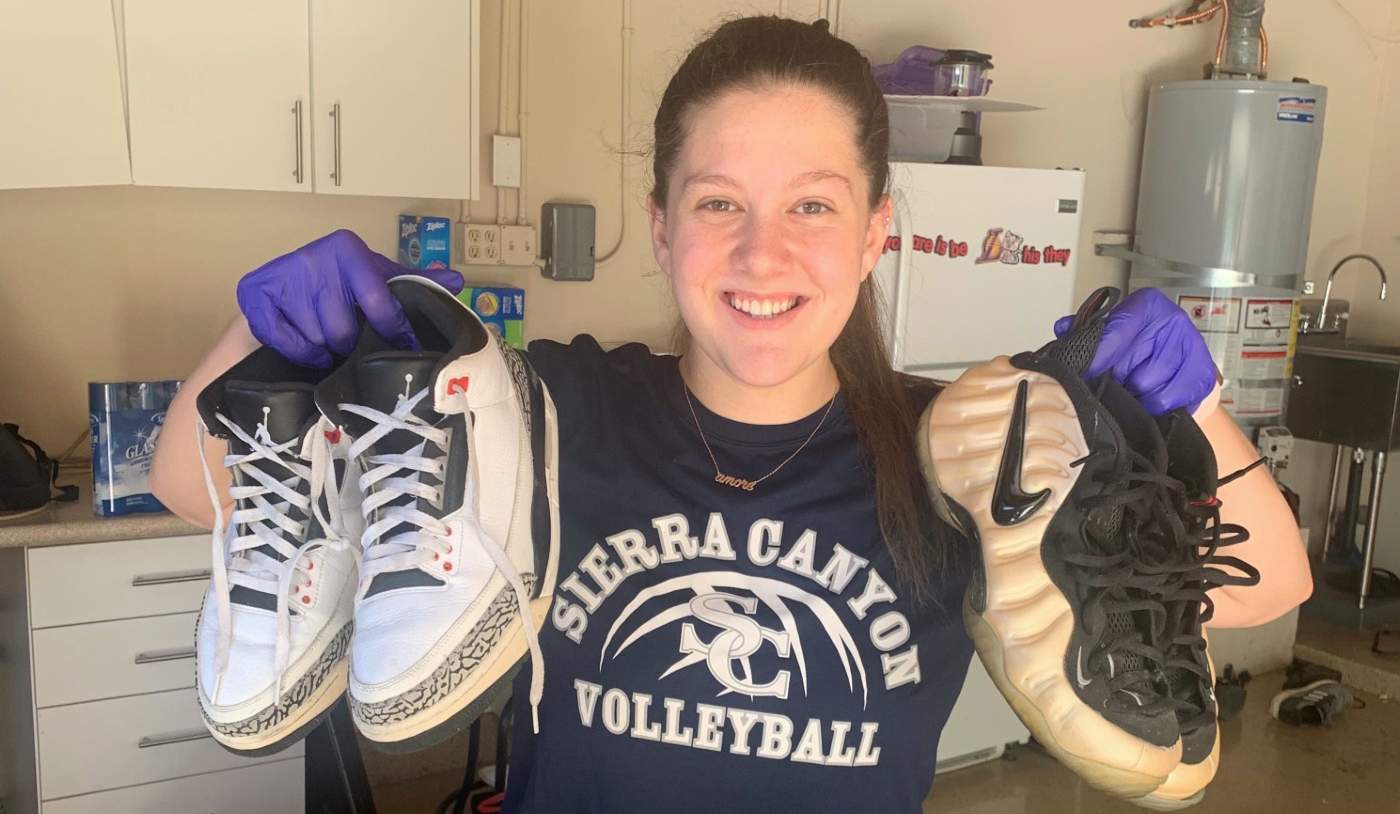 Part of the Jewish coming-of-age tradition is Tikkun Olam, which translates to an "act of repairing the world." Lindsay launched Shoes for Soles to fulfill her Tikkun Olam. The act of kindness is now a charitable organization that collects and donates shoes for homeless people in California. 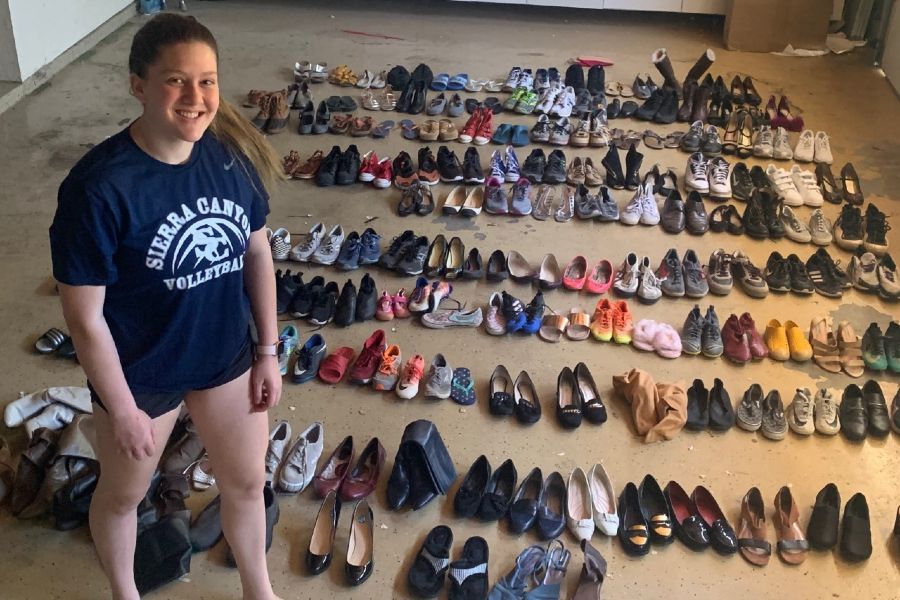 Thanks to donations from school clothing drives, local sports teams, and even people in her own neighborhood, the Shoes for Soles project has donated over 30,000 pairs of gently worn shoes. These were all given to people struggling on the streets in Southern California.

So why does she do it? Well according to Sobel, "A fresh, new pair of shoes can really brighten someone’s day, brighten their attitude, and their outlook on life."