Lady Gaga's Dog Walker and Two Dogs Are All Okay

Lady Gaga is "emotional and grateful" following a traumatic week of searching for her two stolen dogs and praying for her dog walker's recovery after a brutal mugging. Gaga was informed that her dog walker Ryan Fischer was doing okay after the incident, and the star was unfortunately in Rome filming a movie at the time of the incident. Her two dogs, Koji and Gustav, were kidnapped last Wednesday and Fischer was shot during the struggle. 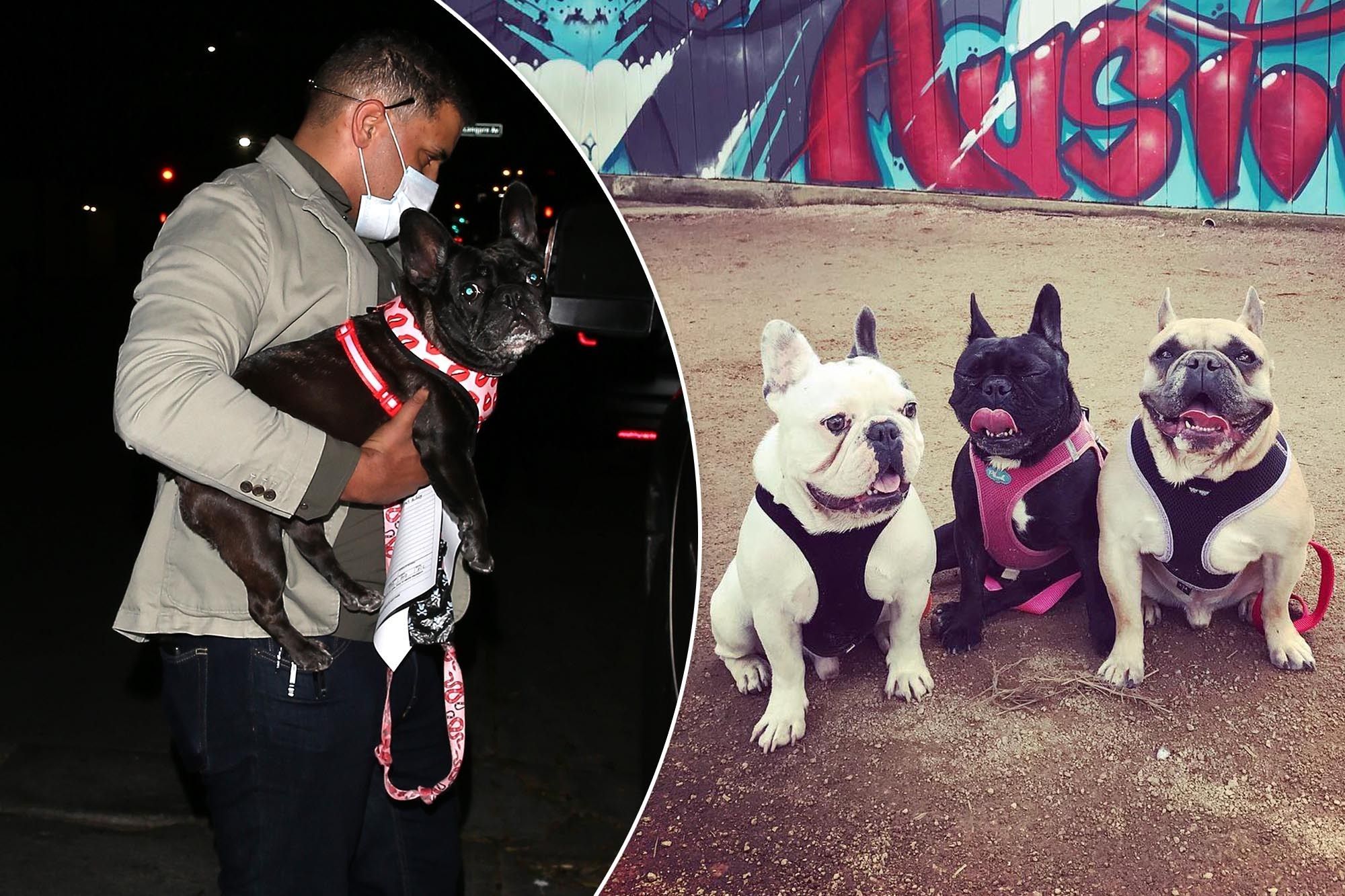 "[When] she got the terrible news from Los Angeles, she was extremely upset," a source said. "She was worried about her friend and her dogs. It was a terrible start to her Italian work trip." Gaga was filming House of Gucci with Ridley Scott at the time and offered a $500,000 reward for the safe return of her pets. "She stayed in her hotel room and remained hopeful it would all work out," the source continued. 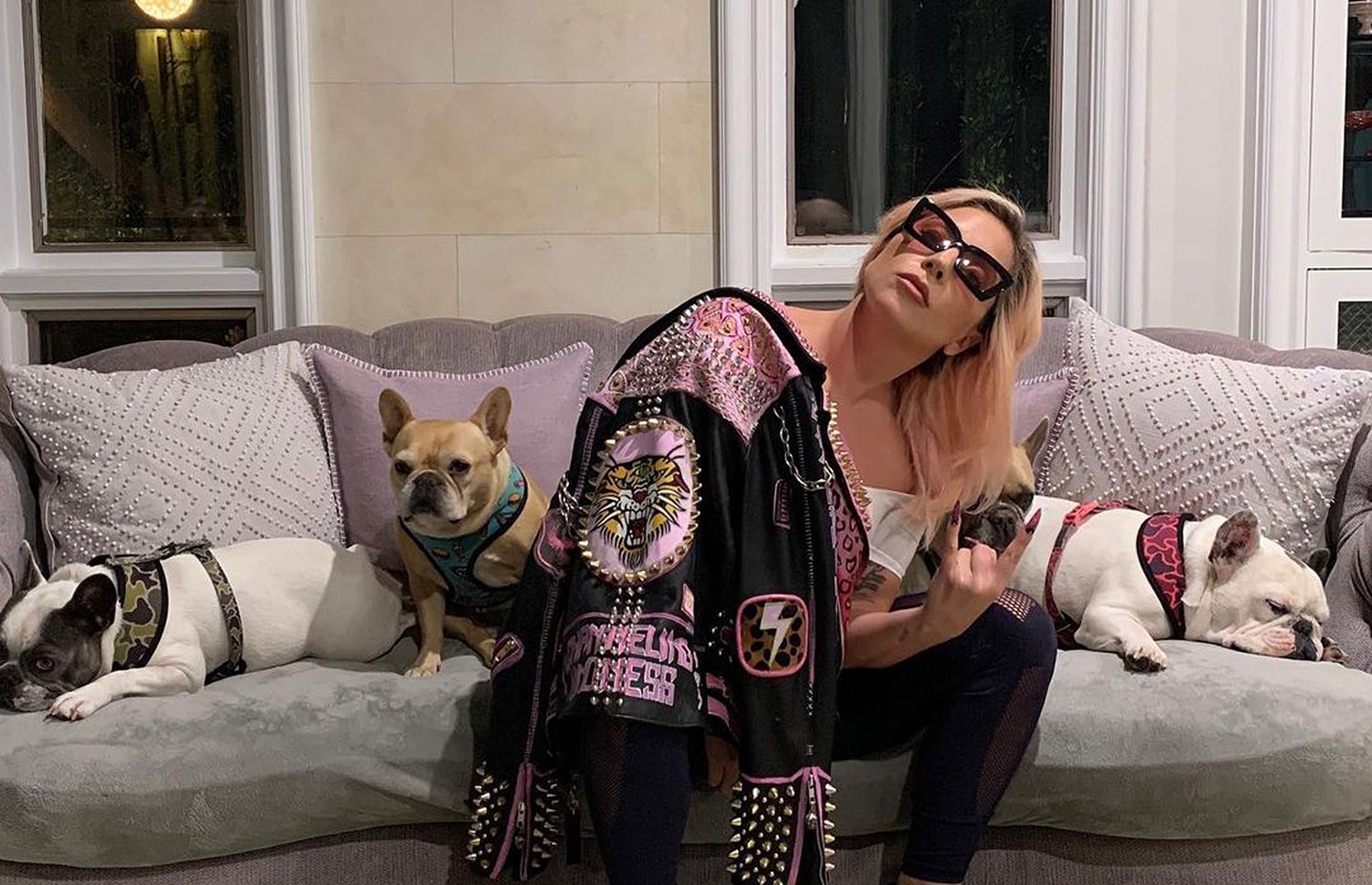 On Friday, her dogs were brought to a Los Angeles police station by an unnamed woman, where their identities were confirmed by one of Gaga's representatives. Though how the dogs were obtained is unclear, the woman was uninvolved in their kidnapping. Fischer shared on Instagram, "I will write and say more later, but the gratitude for all the love I feel from around this planet is immense and intense. I felt your healing support! Thank you."