Lavinia Fisher and her husband, John Fisher, ran a hotel called Six Mile Wayfarer House in Charleston, South Carolina. Soon after they opened their doors, men who were visiting Charleston began disappearing. After a good amount of men went missing, people began to connect the dots.

Even though the authorities went to investigate, they couldn't find any evidence that the Fishers were involved. They dropped the case... But, the townspeople didn't cease their suspicions.

The neighbors decided to take things into their own hands. A group of men and women rushed the hotel, but it's unclear what happened. It's largely assumed that they asserted their presence and demanded the Fishers to stop whatever they were doing.

The group put a man named David Ross in charge of watching the hotel from a secret location. Somehow, he was found by the Fishers and two other men. They dragged him into the hotel.

Before he knew it, Lavinia herself smashed his head through a window and choked him. He was able to escape and tell the police what happened. 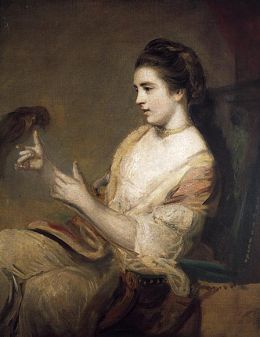 At the same time, a tired traveler named John Peeples stopped at the hotel. He asked for a room, where Livinia told him that they didn't have any space but invited him for tea.

John recalls that he didn't like the tea, but instead of just drinking it or asking for a new cup, he poured it out behind Livinia's back. After that, things got weird. Her husband quietly entered the room but didn't say anything. Instead, the two men exchanged bizarre looks filled with tension.

Livinia later told John that a room had opened up. John went to the room and began to relax, but something felt wrong. Instead of falling asleep, he decided to post up next to his room door. During his tea time with Livinia, he was afraid that he had given too much personal information and was going to get robbed.

As he was dozing off in the chair, he was startled by a horrific noise. Suddenly, the bed disappeared into a hole in the floor. John didn't hesitate to jump out of the window, get back on his horse, and ride to the police.

The police arrived to investigate and found out that the hotel had hidden passages. They also found items that could be traced to dozens of travelers, a tea laced with an herb that could knock someone out, a mechanism that could be triggered to open the floorboards beneath the bed, and hundreds of human remains in the basement.

With John Peeple's encounter coming in soon after David Ross's, the police were able to arrest the Fisher's under suspicion of murder.

John and Livinia Fisher were held in jail and tried for murder. The two claimed innocence, bu the jury didn't have it. They were sentenced to death by hanging.

At one point, they tried to escape. The two made rope out of their bed linens. John made it out, but Lavinia did not. Instead of leaving her behind, he turned himself in. They were on total lockdown now. 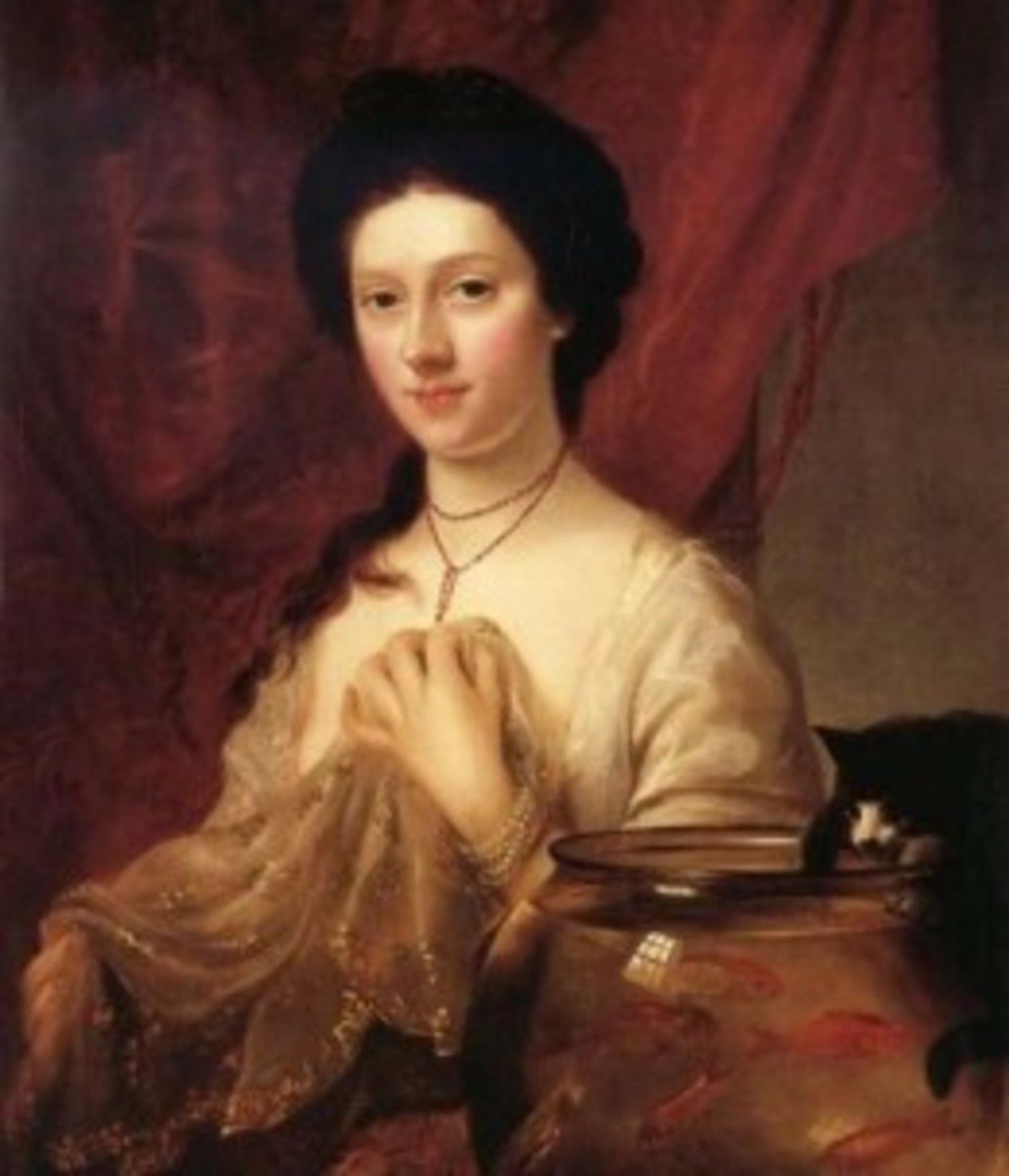 On the day of the hanging, John was asking for forgiveness. He insisted that he was innocent, and asked for mercy on the people who sentenced him to death. He was praying with the minister as he was hung.

According to the story, Lavinia wore her wedding dress. She was sold on the fact that, by law, you cannot hang a married woman. What she didn't realize was that they killed John first... 'Till death do they part!

“If you have a message you want to send to hell, give it to me – I’ll carry it.” Then, she jumped from the scaffolding.

Due to a lack of concrete evidence, this story is based on word-of-mouth and eyewitness accounts. Whether it's real or not remains a mnystery... But, Lavinia definitely killed people!