There have been dozens of world famous serial killers over the ages, some names that are so recognizable that their fame pervades their crimes. However, not every case has been so heavily covered by media outlets. This is a list of serial killers that have barely touched the public eye, who are just as depraved as their more marketable counterparts. 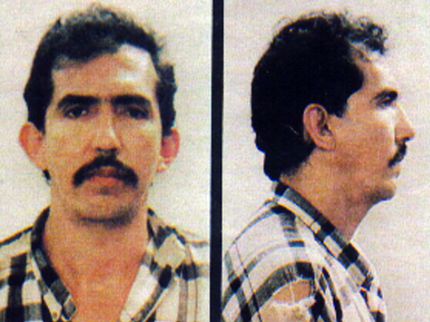 Known as “The Beast,” Garavito is a Columbian serial killer that has at least 138 murders under his belt. Garavito would abduct young boys who were either orphaned or living on the street. He would torture, rape, and dismember his victims, then throw them into mass graves that were later found by Columbian authorities. Garavito is currently serving a sentence in Columbian prison, which he may be released early from for his “good behavior.” 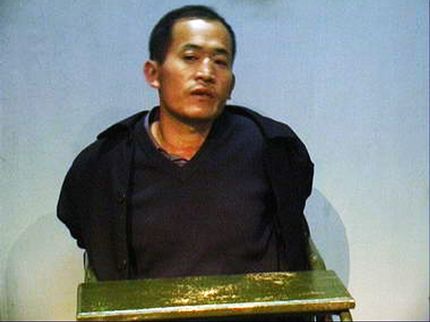 Yang, nicknamed “The Monster Killer,” would enter the homes of strangers at night to rape and murder them with household objects. He had been known to kill his victims with shovels, meat cleavers, and blunt objects. Over his short-lived rampage, Yang murdered an upward of 67 people, all under the guise of taking revenge on his former girlfriend who had “broken his heart.” Yang was executed in 2004 via the firing squad. 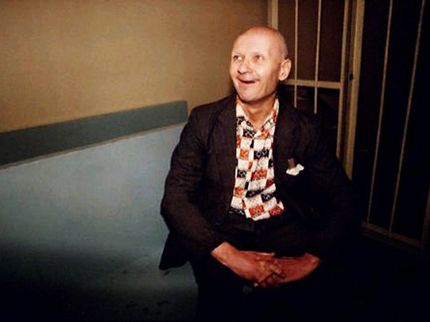 Chikatilo was a Ukrainian serial rapist and murderer. He masqueraded as a functional, normal school teacher but would molest and slay little girls for fun. Chikatilo evaded police attention for the majority of his time as a serial killer until he was arrested as a suspect for recently uncovered mass murders around the area he lived in. He was convicted and executed in 1994, after confessing to murdering 53 people, as well as being a pedophile.