Life in an Iron Lung

The iron lung was developed in the 1920s. It was designed specifically to help survivors of polio breathe after the virus tore through abdominal muscles, which included the lungs. The patient would be placed on a bed that slid into the cabinet. The entrance would be air-sealed around the patient's neck.

In 2016, Jim Costello detailed his time in an iron lung in a positive light: "I lay there listening to the motor pumping large bellows which changed the air pressure inside. It created a partial vacuum to lift my ribcage to draw air into my lungs and then a positive pressure to partially compress my lungs, so I could breathe out. I wasn’t scared going into this box. I was too ill and in too much pain to care. What really frightened me was when a nurse or a doctor wanted to open the iron lung. In the beginning, I couldn’t breathe at all once it was open and this terrified the life out of me." 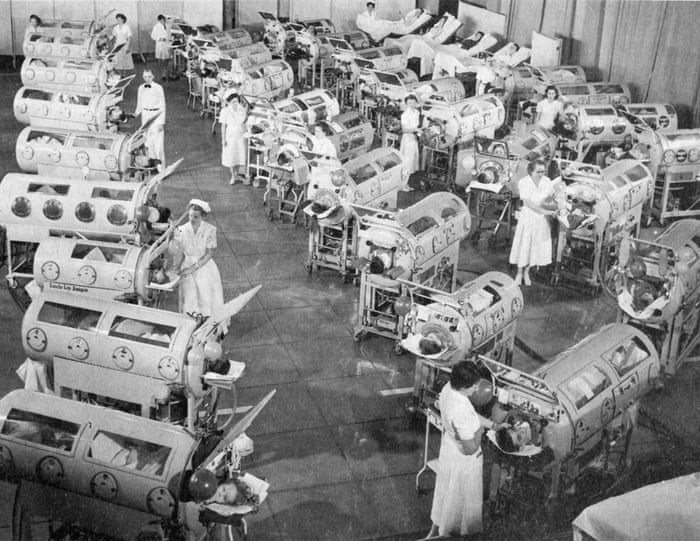 The intention of the iron lung was to help patients breathe while their body recovers from the virus. Some people spent decades in the device. Mark O'Brien learned to live a full life in the machine. He earned a bachelor's and master's degree, contributed to numerous publications, and wrote several books. He used a stick placed in his mouth to type, operate a radio and TV, and even turn pages of a book. He lived on his own in an apartment with part-time helpers visiting him throughout the day.

Gary Presley had a very different experience with the iron lung. "Canned in the iron lung, I had become a withering, wasting mass of insecurities, apprehensions, and depression. The desiccated body housed in the great machine needed minimal fuel, and minimal fuel produces little waste. I don't remember refusing to eat. I simply didn't care. I remember spoons pressed against my lips, but I did not take them. I was not hungry... My body, I think, was waiting for my spirit to make up its mind to live." 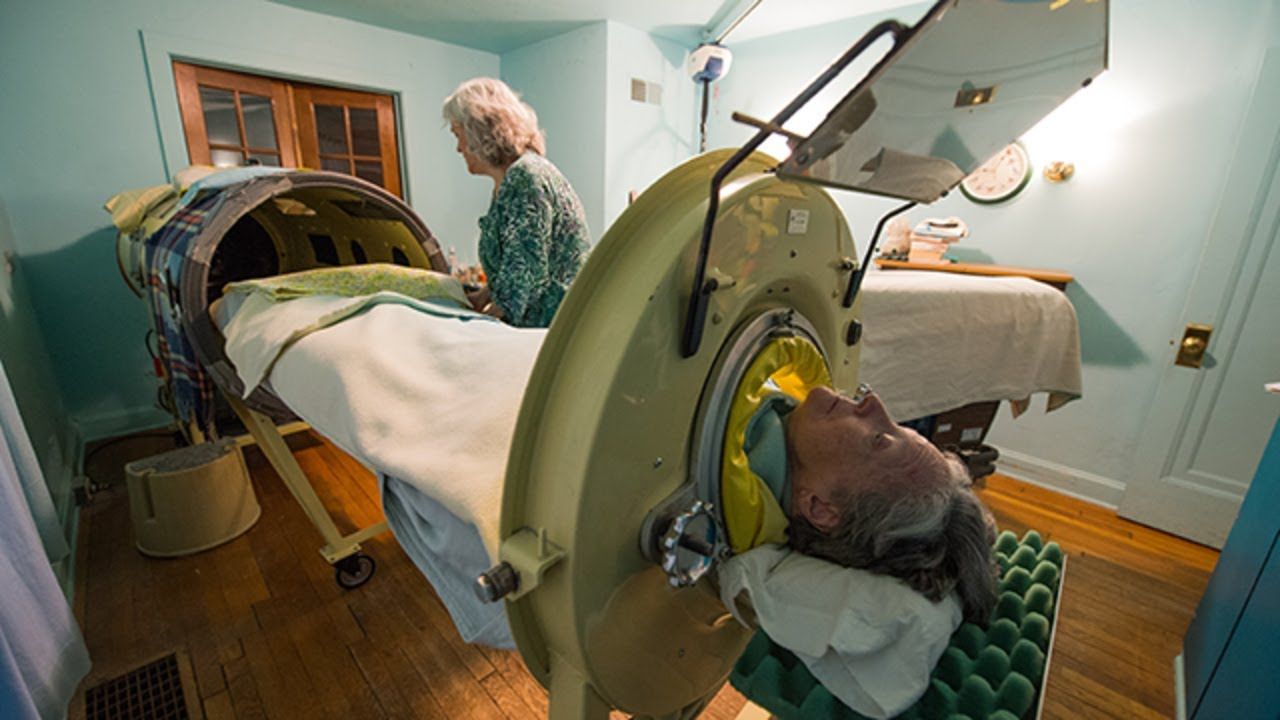 Patients did not need the iron lungs 24/7 to survive. Clothing changes and baths were necessary, so they had to spend time outside of the lung and were closely monitored. Other people used it every now and then, leaving it in their home or taking it on the road with them as the device became more portable and less terrifying.

As of 2017, only three iron lungs were fully in use. Other respiratory aids have been made available as technology advanced. The experiences varied from person to person, but a lot of people felt trapped in helpless in the machine that helped them live. For the iron lung lifers, living in the iron cage was worth it to see family and friends, even if they didn't live a "full life."