Edgar Allan Poe is one of the most well-known horror writers of all time. His eerie poems knew exactly how to instill an unsettling feeling in the reader's stomach. There's a lot to learn about him outside of his macabre writings.

1. "Allan" came from his foster family

His father deserted the family when Poe was young and his mother passed away.  He was taken in by John Allan, a rich Scottish merchant living in Virginia. He was never formally adopted by the Allans but always felt like he was a part of their family, so he used their name for his writing alias.

2. He Married His Cousin

This fact is more well-known, but a lot of people seem to forget! Poe did marry his cousin in 1835. He was 26 and his cousin was only 13. They were married for 11 years before she died from tuberculosis. He apparently wrote The Raven and Annabel Lee in response to watching his wife struggle with a terminal illness. 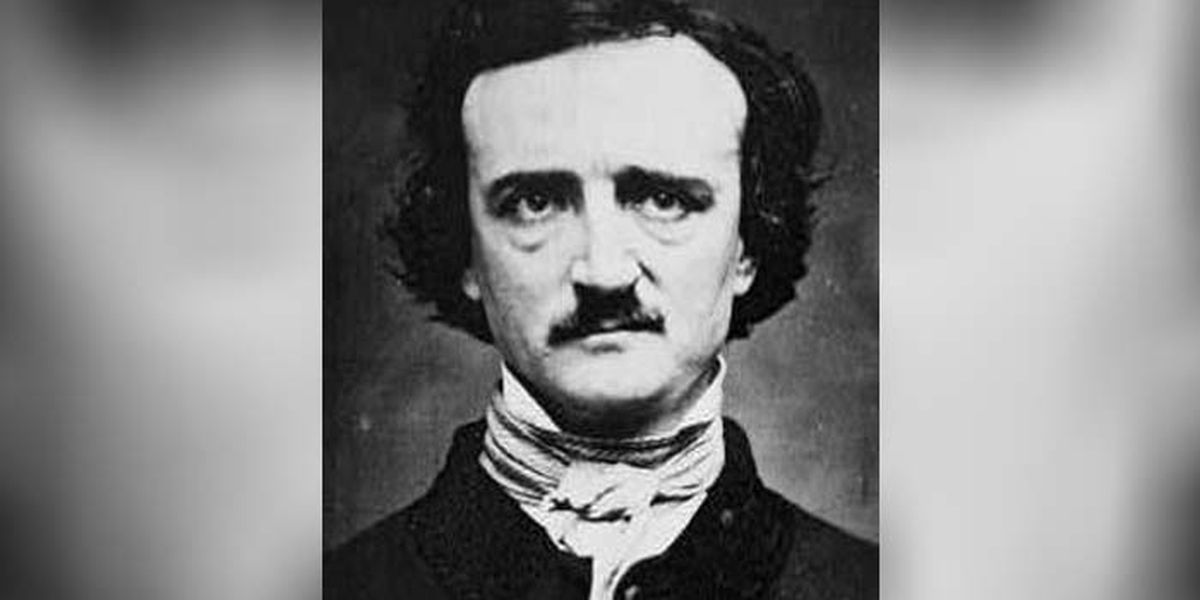 3. He sold The Raven to The American Review for only $9.

This is a huge reason to not undersell yourself! Can you imagine how much money this journal made off of his poem for him to only receive $9? Luckily, this did help his career and to get his name out there, but still!

4. The raven was supposed to be a parrot.

Something tells me that it wouldn't have been the same... Luckily, he realized that the colorful bird wouldn't evoke the same feeling as a dark feathered raven. 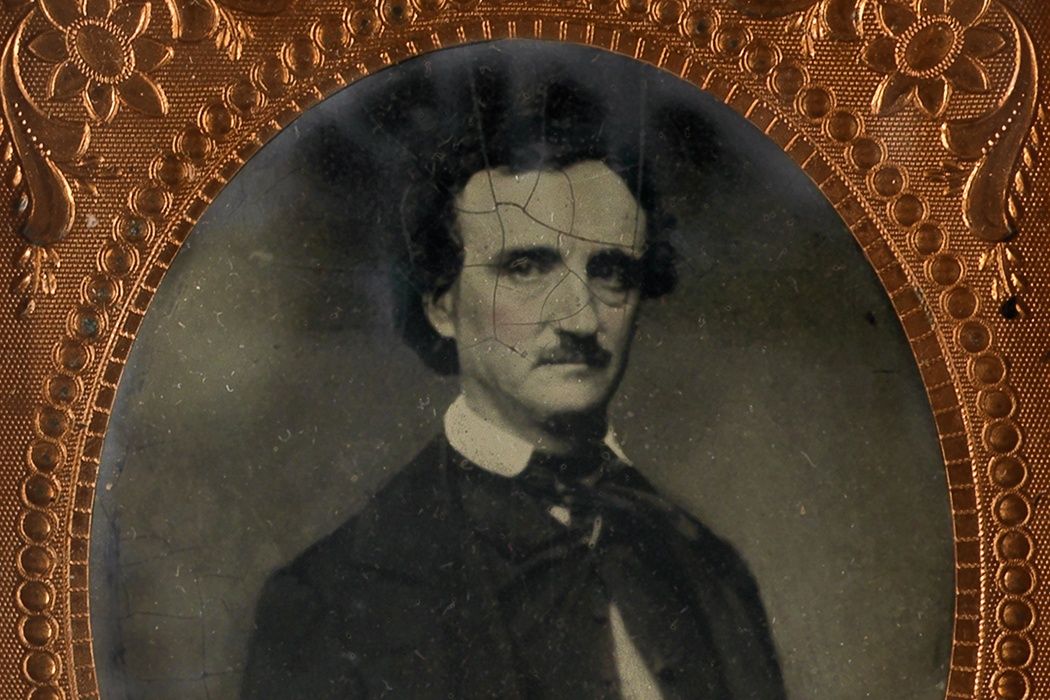 5. His cause of death is still unknown.

In October of 1849, Poe was found in a wet gutter on a Baltimore street. He was delirious and in ragged, too-large clothing. He was taken to a hospital where he eventually died for days later. No one knows how he got into that state or what happened to him. Some think he was drugged, was too drunk, had rabies, had a brain tumor... There are so many theories but never a true cause.

6. The Baltimore Ravens were named after him.

This is more of a fun fact! Since he died in Baltimore, the football team decided to take the piece of history and run with it.