Looking Back Into the Oklahoma Girl Scout Murders 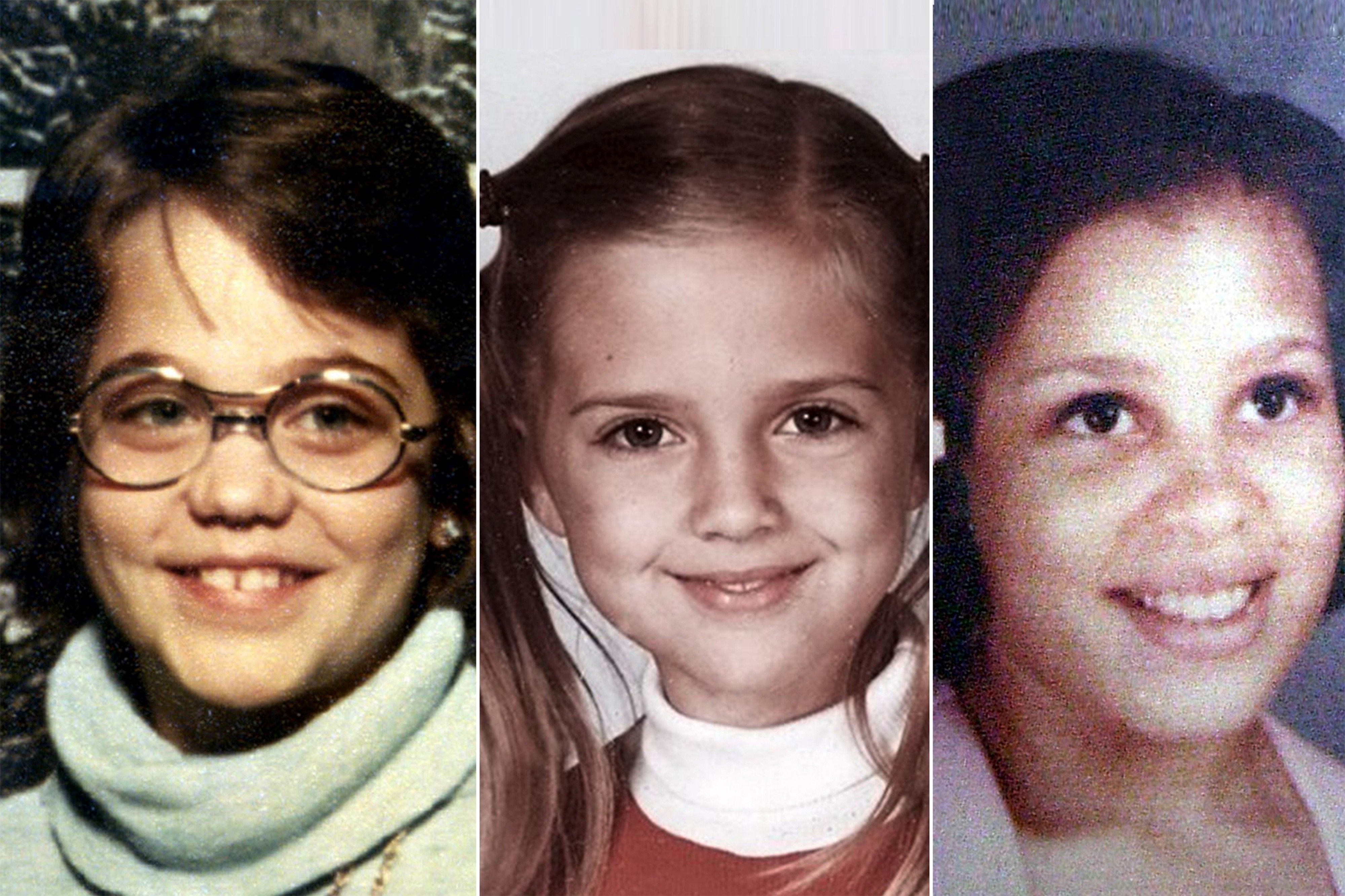 On the morning of June 13th, 1977, three girl scouts were murdered at Camp Scott in Mayes County, Oklahoma.

All three of the murder victims were between the ages of 8 and 10. All of the victims had been sexually assaulted and murdered, their bodies left to lay on a trail leading towards the bathroom area of the campsite, roughly 150 yards from theirs and everyone else's tents.

The original suspect of the crime was an individual named Gene Leroy Hart, a local jail escapee who had a history of violence. He was arrested and charged for the murders in 1978 and stood trial in 1979. 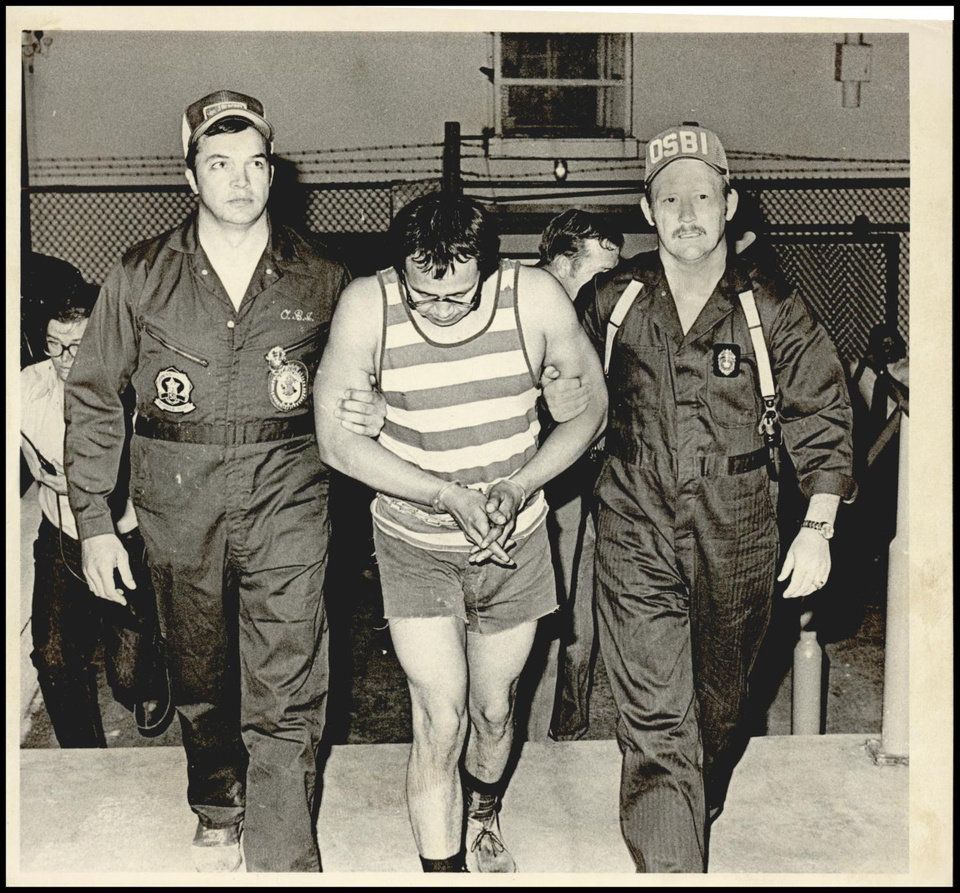 The case was originally mishandled when the investigation pointed to Gene Leroy Hart. Although the criminal's background somewhat matched the motif of the crime (Hart was arrested and charged with the kidnapping and sexual assault of two pregnant women, as well as four counts of first-degree burglary), he was unanimously acquitted in front of a jury.

Hart was then brought back to prison to finish his 308-year sentence (his sentence was multiplied by 10 when he escaped). Hart died of heart failure three years after he returned to his cell.

The case sat dormant until 1989 when DNA testing proved the samples proved that while Hart's DNA was present at the crime scene, there was so little of it that the scientists ruled a 1 in 7,700 chance that he was the culprit. In 2017, the case was reopened by the donations of true crime enthusiasts, guided by the Sheriff of Mayes County, Oklahoma.

No further advances have been made, but the case file is still open and the investigation is active.