Lori Vallow Says that Her Children Were Zombies

Tylee Ryan and JJ Vallow were found buried in their mother's new husband's backyard. Tylee was dismembered, while JJ was taped up. A few months ago, a close friend of Lori Vallow said that she heard the couple talking about how their children were "zombies." This was before they went missing.

In Spring of 2019, Lori told her friend, Melanie, that Tylee was a "zombie." The teenager did not want to babysit her younger brother, JJ, which is apparently an indication that she was a zombie. She got the idea from her then-boyfriend and now husband, Chad Daybell.

Melanie said that the couple believed that "when a zombie takes over a person's body, the person's true spirit goes into 'limbo' and is stuck there until the host body is physically killed," the her report said. "As such, death of the physical body is seen as the mechanism by which the body's original spirit can be released from limbo." 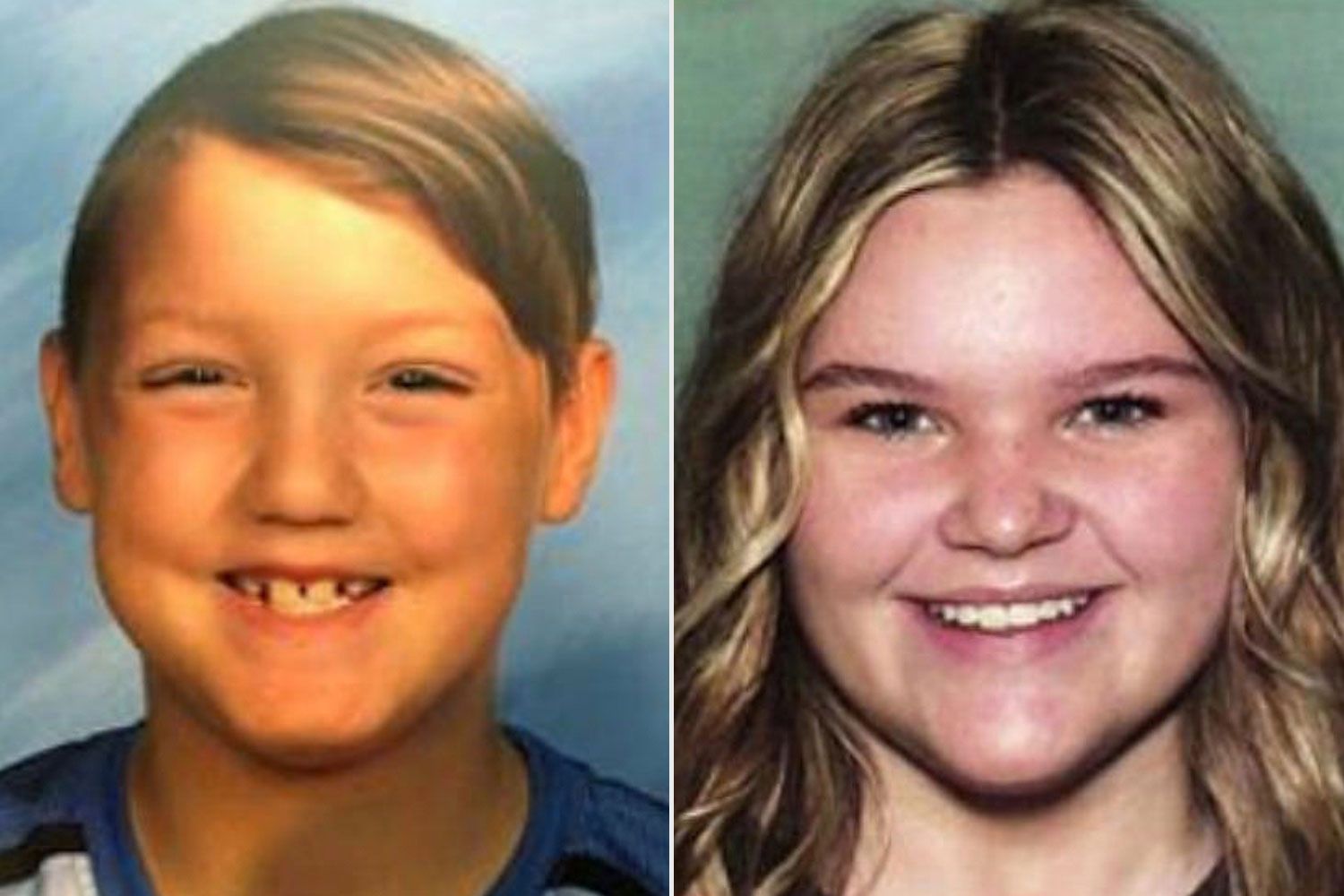 The belief is also that teenagers can be victims of "zombies" and become "dark spirits." Since Tylee was a teenager, Lori and Chad probably believed in this theory. JJ was on the autism spectrum, which possibly made him "difficult" which would give them an excuse to call him a dark spirit.

Melanie was the last person to see the children alive. The next day, JJ had disappeared and Lori said that her brother took him out for the day. At the time, Lori had told Melanie that Tylee was off at college. She was never enrolled in the college that Lori told Melanie about. 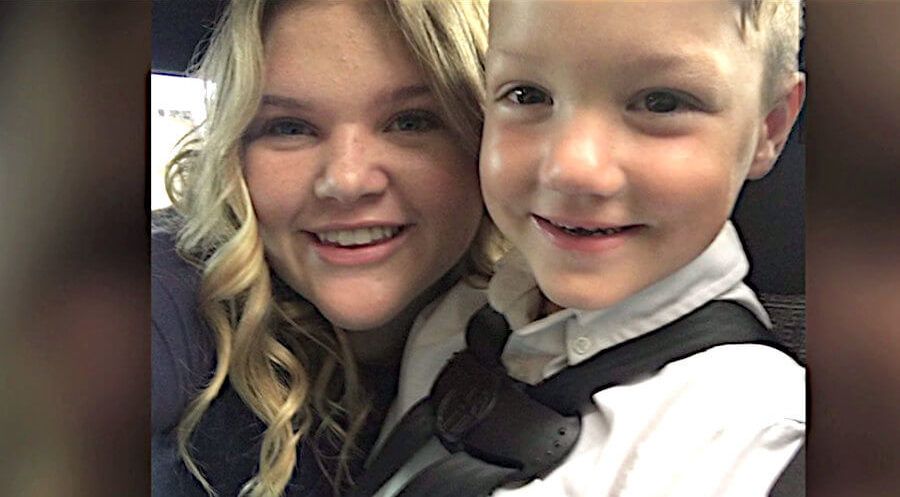 Lori's brother, Alex Cox, had his cell phone pinged at Chad's property where the children were buried the day that he took JJ.

It's clear to investigators that these actions taken out by Lori and Chad were influenced by their doomsday antics. Both Lori and Chad have been arrested and are awaiting trial.