When the FBI were led to a potential Chicago gang leader's vacation home in Florida, they met an unlikely suspect that may have tied all of their loose ends together. 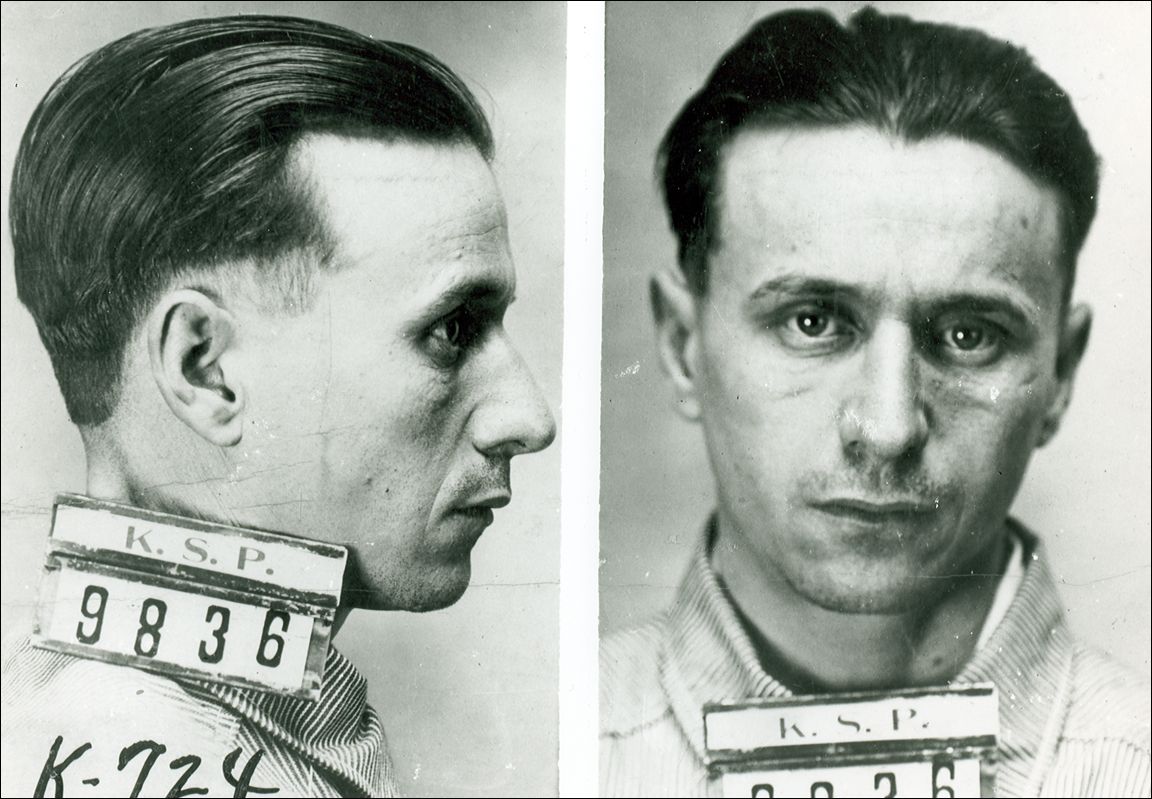 The Karpis-Barker gang was a group of 25-30 individuals that were active in Chicago starting in 1932. They were responsible for 3 kidnappings, 10 murders, countless thefts, and an isolated incident where $1.3 million was stolen off the back of a truck that was owned by a rival gang. This gang operated solely in Chicago and the surrounding area.

The police didn't take kindly to the Karpis-Barker gang, and when they accidentally left a map of Florida with Lake Weir circled on it, the FBI needed to follow through and see if they could catch the gang there. 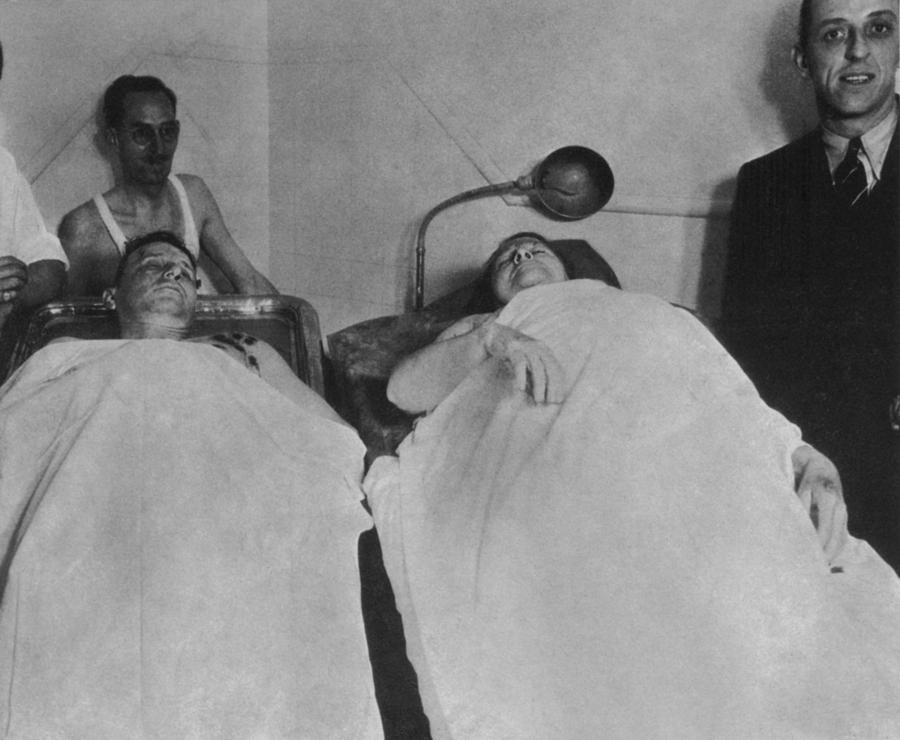 When the FBI was able to track down their residence, which was owned by Ma Barker, the mother of the Barker sons that acted as foot soldiers for the Karpis-Barker gang, they staked out the house until 8 am on January 16th, 1935.

The FBI initially went and knocked on the door, which was answered by Ma and quickly shut. A few minutes later, Fred Barker opened the door and fired multiple machine-gun rounds at the police officers, who had pinned the Barker family down.

The police then unloaded more than 3,500 rounds into the squat Florida lake house, and they waited.

At noon, a man named Willie Woodberry, who was hired to cook for Ma and Fred, showed up to make them lunch. The FBI instructed Woodbury to walk up onto their porch and announce his presence, and when he did there was no answer

Upon entering the house, Woodbury found that Ma and Fred had been shot dead.

Unbeknownst to the police at the time, the 63-year-old Ma Barker was actually someone named "Machinegun Kate Barker," who was rumored to be the brains and funding behind the Karpis-Barker gang.

Although it has never been proven that the Ma that was in the building was 100% Machinegun Kate Barker, the Karpis-Barker gang activity ceased after that day.