Madeleine McCann Suspect is Being Investigated for Other Child Murders

Madeleine McCann is a little girl who went missing at a resort while she and her family were vacationing in Portugal back in 2007. Her parents left her asleep in her bed while they went to dinner next door at the resort. Her case is known as the most investigated in history.

Now, 13 years later, the police have a suspect. This suspect is being connected to even more cases than they would have ever thought. 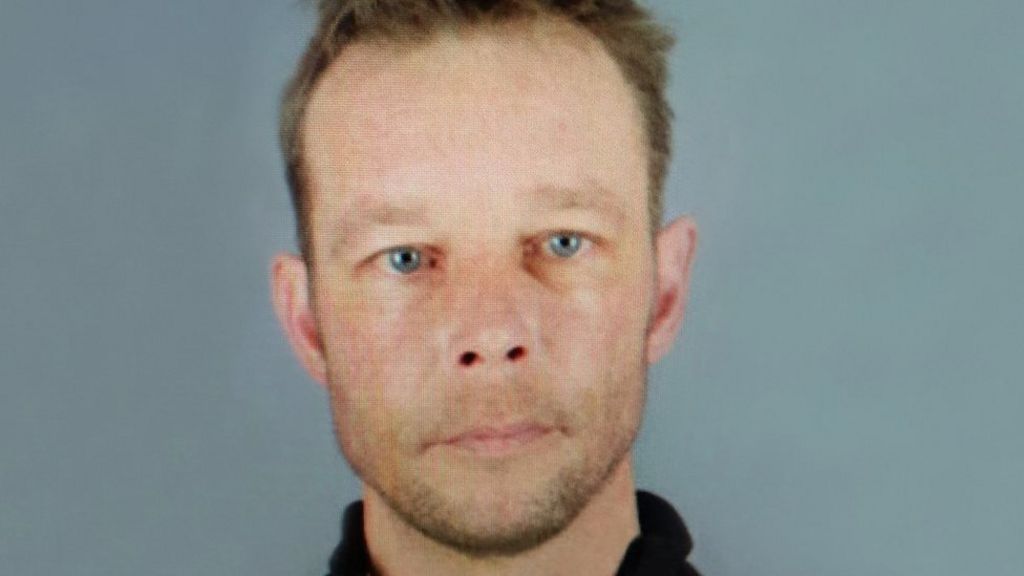 Christian Brueckner is being investigated by Dutch police over the disappearance of seven-year-old Jair Soares, who went missing from a beach in the Netherlands when he was with his mother back in 1995. Ever since he was arrested and held in jail, they were able to connect him with other missing children's cases.

Peggy Knobloch, nine, disappeared on her way home from school on May 2, 2001. Her remains were discovered in the Thuringian Forest in Germany on July 2, 2016.  Rene Hasee, six, also went missing while on vacation in Aljezur in Portugal... only 25 miles from Praia da Luz, where Brueckner was living at the time. 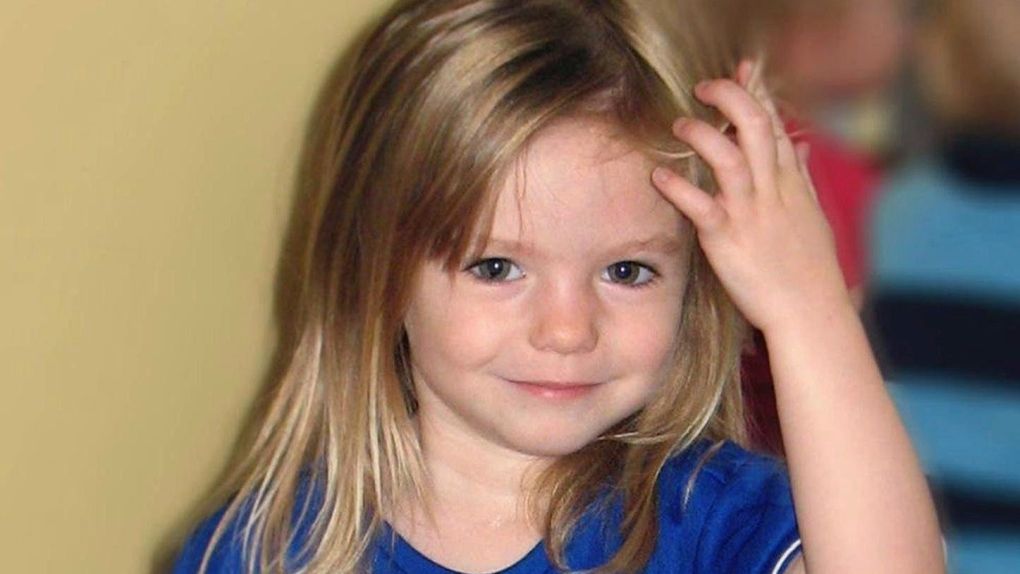 Along with everything else, he was linked to the 2010 killing of 24-year-old Monika Pawlak. Hopefully, as they investigate this further, more and more information will come to light and all of these children will be served justice.