The trial on the infamous socialite scammer case has finally begun. With the trial beginning, we’re starting to learn some more intimate details… Anna Sorokin took on the last name Delvey when she decided to create her own ‘rags to riches’ narrative. If anything, her testimony plays perfectly into the sociopathic tendencies she displayed for those few months of living her lavish life. In reality, she had no money. Prosecutors have now confirmed that she doesn’t even have a cent to her name… Plus, she has an enormous amount of debt after her time in New York City. 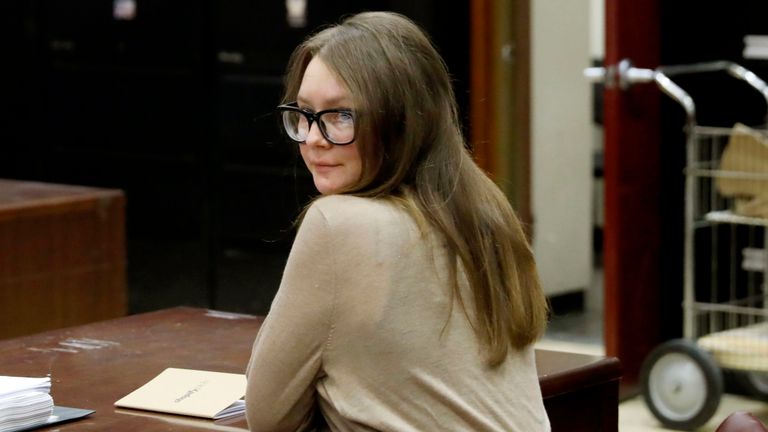 The stories of sticking her friend with a $62,000 bill for a Morocco trip are painfully true. Sorokin even made up fake bank statements to get a $22 million loan. The court has said that she scammed many people and businesses out of $275,000 in her 10-month power trip. She even got a bank to loan her $100,000, which she has never even started to pay back. Not a cent to her name, remember? 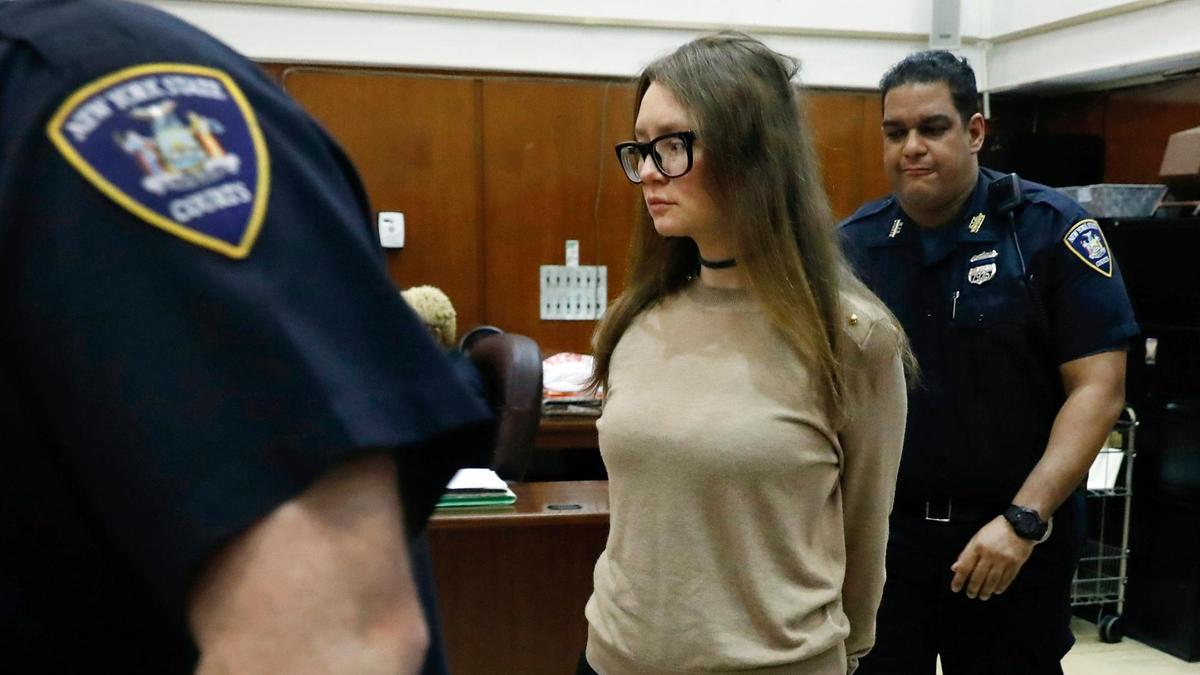 Now, Sorokin says she never intended to commit a crime. Nevertheless, she faces deportation to Germany, where she was born. So, what does she have to say for herself? “I have no money and no credit cards. I’m waiting for my aunt from Germany. She’s going to pay,” Sorokin said in court. “I’m not trying to run. Why are you making a big deal about this? Give me five minutes, and I can get a friend to pay.” Sure.