James Herman Dye, 64, is facing charges in relation to the murder of Evelyn Kay Day back in November of 1979.

Day was 29 at the time of her death. She worked nights as a business lab monitor at Aims Community College in Greely, Colorado. She was last seen alive in her car at the campus parking lot at 10 pm. Her husband, Stanley Charles Day, reported her missing the next morning when she did not arrive home. 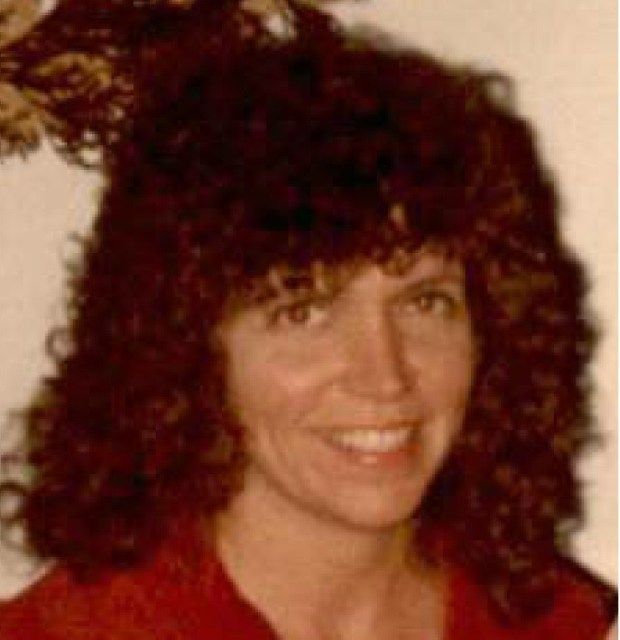 Day's coworkers noticed her car on the side of a ride at 5:30 pm the next day. Her body was in the back seat. Detectives investigated tons of leads but could never find who was responsible until now.

A cold case detective requested the Colorado Bureau of Investigation to run DNA evidence from her murder through the Combined DNA Index System. The DNA from Day's rape kit matched the DNA of Dye. Dye had been enrolled as a student at the community college in the summer and fall of 1979. 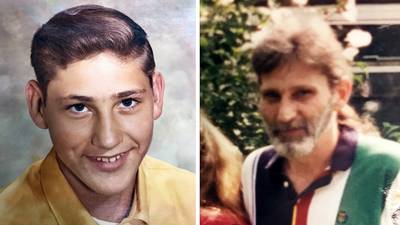