Kent Ryan Tomato got into a fight with a gang of teenagers and ended up getting stabbed. He had no idea that the blade of the knife was still embedded in his soft tissue.

Tomato was just 25 when a group of teens jumped him in the city of Kidapawan. He was taken to the hospital where the wound was stitched up. The doctor said that the wound wasn't very deep. 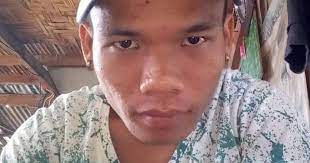 15 months later, he got a job at a mine. In order to start working for them, he had to undergo a bunch of medical procedures. It was his X-Ray that showed them that something was wrong.

The end of a knife was still lodged into his chest. When he was asked about it, Tomato relayed the stabbing incident more than a year prior. 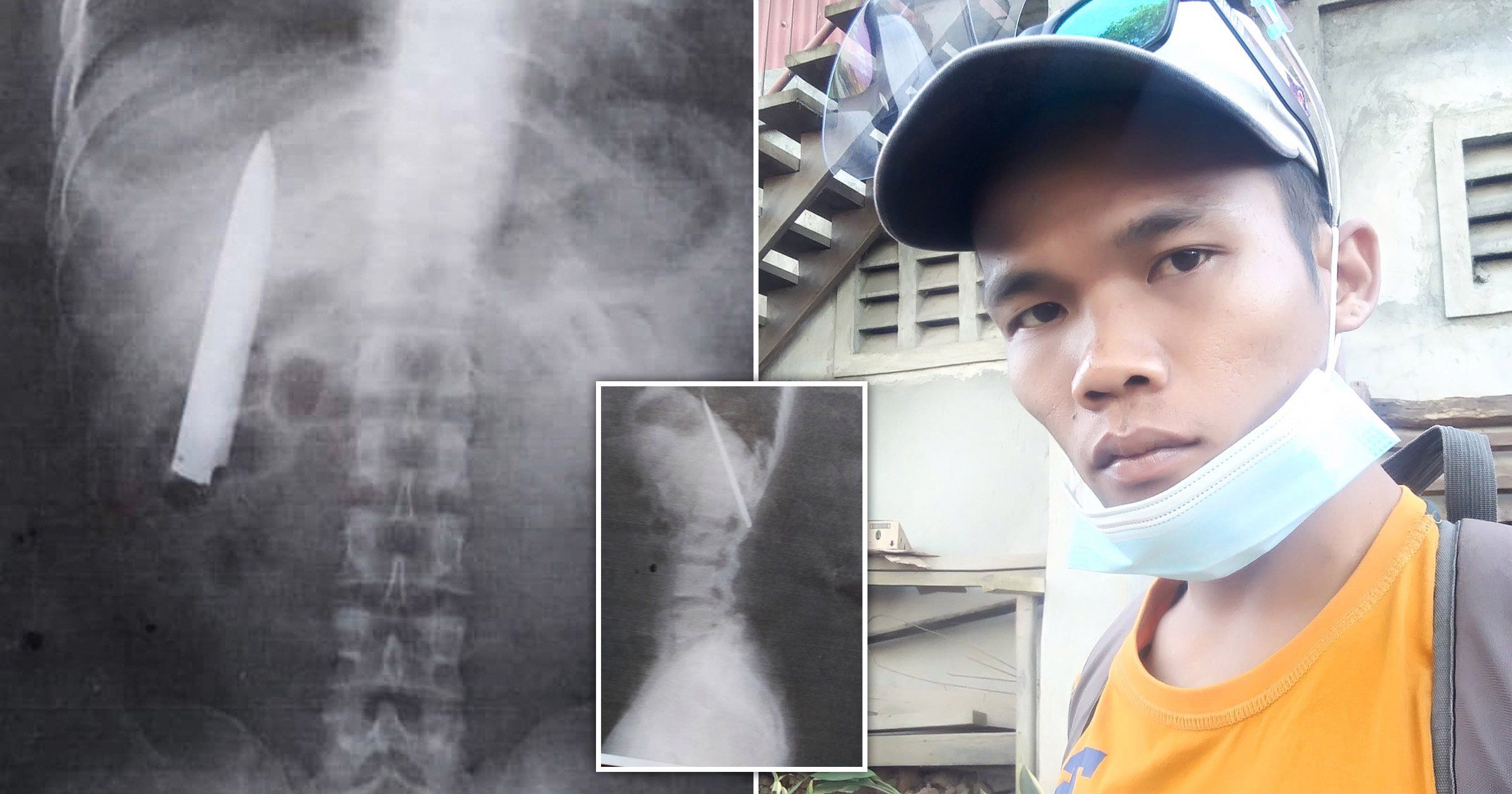 Apparently, the now 26-year-old felt a stabbing pain in his chest here and there but thought nothing of it. Luckily, the foreign body did not harm his body and he was able to get it removed.

Instead of suing the first doctor, he went back to him for free surgical removal. Thankfully, everything went well... Allegedly.