Man Has Tapeworm Removed From Brain After 10 Years

A man from Austin, Texas recently went through surgery to get a tapeworm out of his brain.

The doctors suspect that the tapeworm found it's way into his body after he ate undercooked pork in Mexico over a decade ago. The size of the tapeworm indicates that it's at least 10 years old.

The worm grew slowly, so it went undetected for years. It wasn't until last year that the man began to experience horrible headaches and fainting spells.

"It's very intense, very strong because it made me sweat too, sweat from the pain...pain in the head and then I would vomit from the pain," he recalled.

The neurosurgeon who completed the operation was able to research the tapeworm and figure out its origin. He said that this specific type of worm only originates in certain regions of the world.

"In certain regions of the country, like Texas and California, this can be more common. So there's something, I think, definitely for every medical professional to be aware of. It is not commonly seen and can actually masquerade as different things."

Now that the tapeworm is finally out of his head, the man said that he's back to normal life. 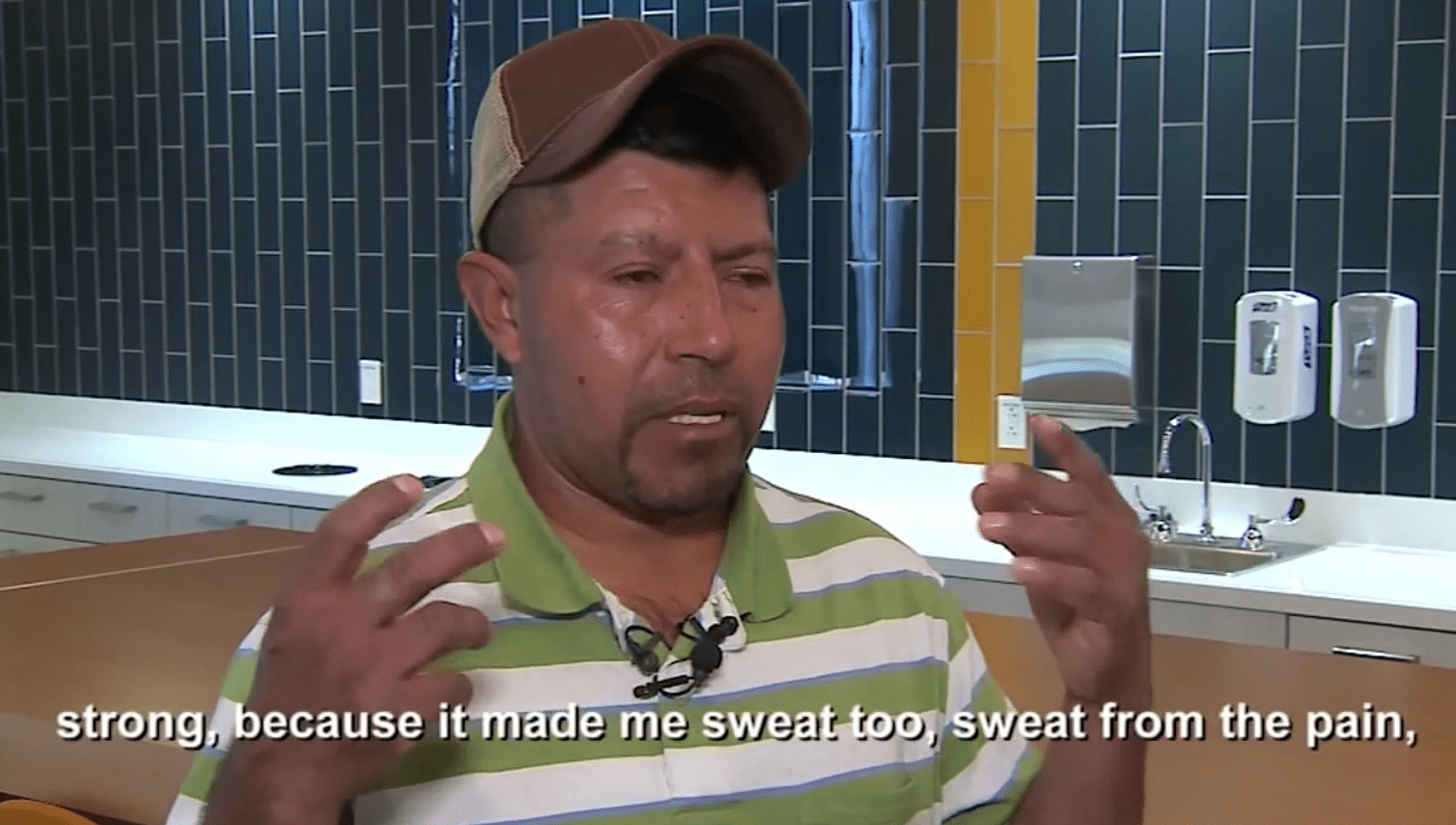 Most tapeworms will grow in a host's stomach or intestines. Usually, they can pass on their own. If not, medication or surgery is the way to go. Sometimes, a tapeworm can go undetected in someone for 30 years.

Many people don't experience symptoms of a tapeworm. If they do, they'll experience nausea, weakness, belly pain, or fever. For people who have a parasite growing in their brain, they would experience headaches, nausea, and fainting spells, just like this Texas man did.

The scariest part about having a tapeworm is that you probably won't know that you have one until it's too late...