Man Hired Hitman To Kill His Niece, Kills His Sister Instead

Convicted sex offender Beaux Cormier and his two friends, Andrew Eskine and Dalvin Wilson have been arrested and charged with two counts of first-degree murder. Cormier hired his two friends to murder his young niece, whom he had raped. She was going to testify against him in court.

Eskine lent out his truck to Wilson who went out with the hit. When Wilson went to the home of the young girl, he was confronted by her 34-year-old mother, Brittany Cormier, and 37-year-old neighbor Hope Nettleton. Cormier's daughter and step-daughter were also at the house, but they successfully hid from the intruder. 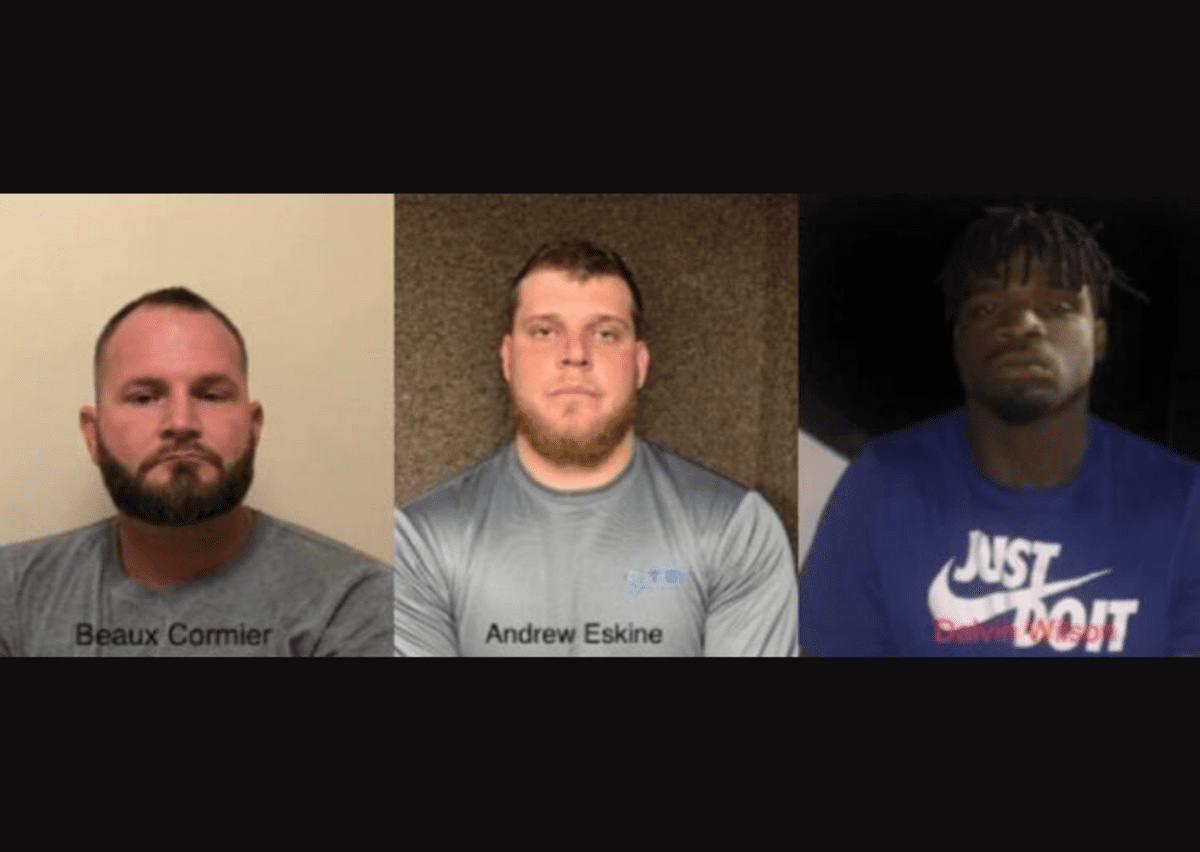 Wilson, not knowing what the actual target looked like, asked for the girl by name. Brittany pretended to be her daughter and was shot and killed. Nettleton was also shot and killed after she tried to fight off Wilson.

Due to Brittany's bravery, she saved her daughter's life. Eskine and Wilson have both confessed their involvement with the murders. 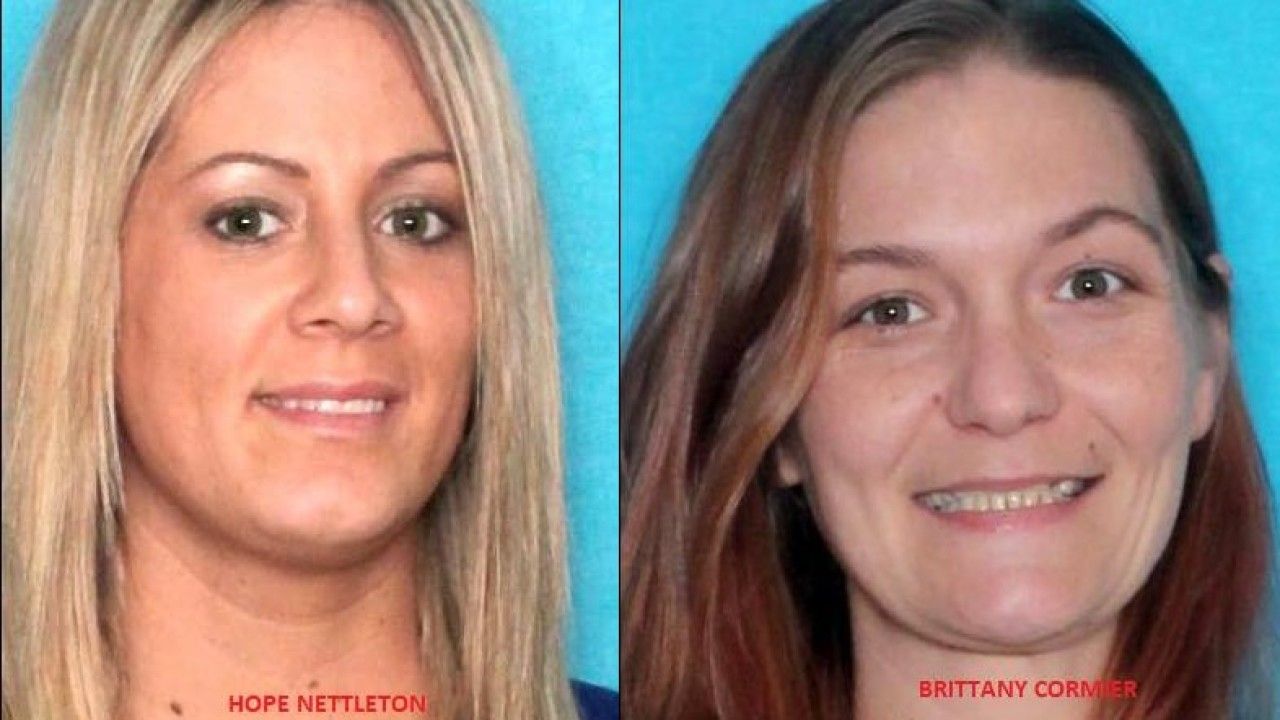 Beaux Cormier, 35, was arrested last March after raping his niece. He solicited his two friends to kill her in order to stop her from testifying against him.

All three men are in jail each with a $2 million bond. Samantha LeMaire said she was longtime friends with Brittany Cormier. She described her as a person who would do anything for her children. "But to this extent? I would have never thought it would ever have come down to this," she said.