Amina and Sarah Said were found dead in their father's taxi on New Years Day in 2008. Their father, Yaser Abdel Said, was nowhere to be found. Now, over a decade later, he has been located and arrested. His son, Islam, and his brother, Yassim, have also been arrested for harboring a fugitive.

The two teenagers had lived in fear of their father for their entire lives. In 1998, they accused their father of sexually abusing them, a claim that their mother said was true. Somehow, they were left in his care up until their deaths.

Said's ex-wife believes that the killings were influenced by their daughters becoming "too American." The girls tried to run away once but were convinced by their mother to return to him. They were murdered days later.

The FBI was able to track Said down after years of investigating him. Matt DeSarno, a special agent in charge of the FBI Dallas field office, said “good old-fashioned, aggressive, initiative-based police work” is what led to the arrest. 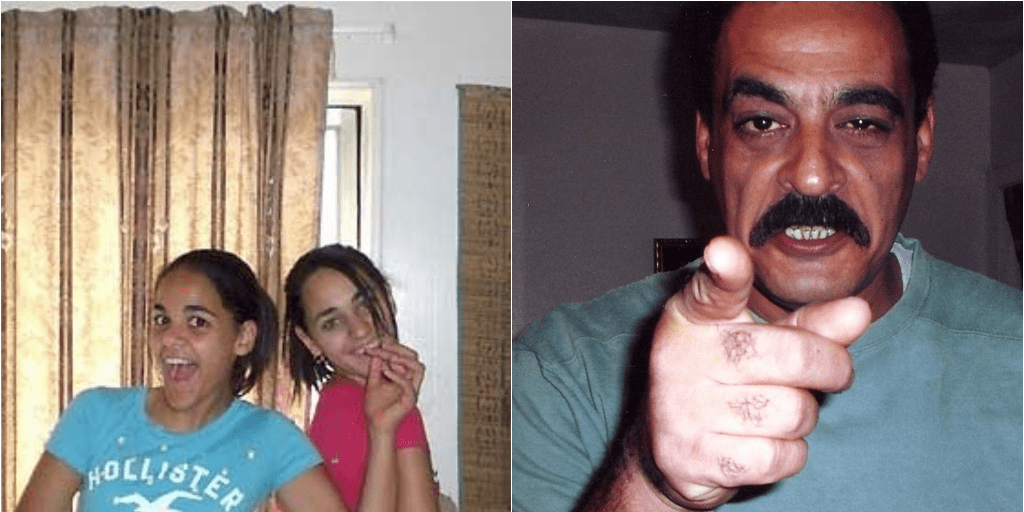 Everyone involved is hoping that the arrest will lead to closure for the family. The girls' mother, Patricia Owens, said that she lived in fear that Said would come and find her. Luckily, that never happened.