Richard Delisi, 71, finally walked free without restraints after serving 31 years in jail for a nonviolent marijuana crime. He was released from the South Bay Correctional Facility in Palm Beach County, Florida. He was incarcerated in 1989 on charges of racketeering, trafficking in cannabis, and conspiracy. He was sentenced to 90 years for smuggling more than 100 pounds of marijuana from Colombia to Florida.

The Last Prisoner Project partnered with Delisi and his team to release him. He was the country's longest-serving inmate for a non-violent marijuana crime. The group made a claim that the pandemic made his situation even more dire as Delisi suffered from asthma, diabetes, and chronic obstructive pulmonary disease, which puts him at high risk for contracting the fatal virus. 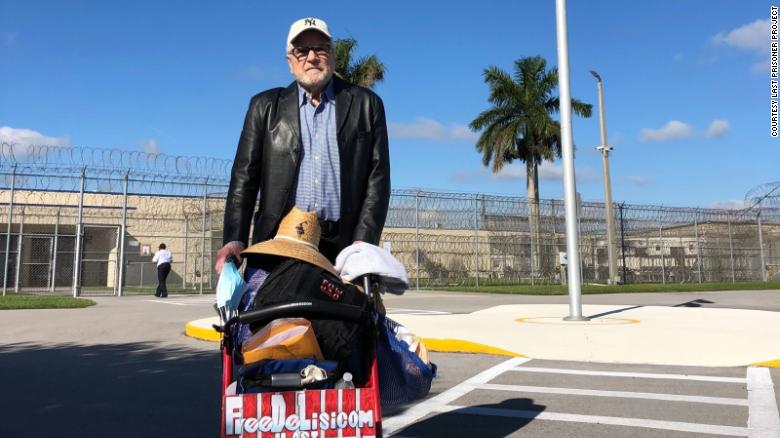 Since his conviction, marijuana laws have changed drastically. Multiple states have legalized marijuana for recreational use. Since none of his charges were violent, he was able to work out an early release.

Delisi had earned "gain time" for good behavior. His last disciplinary infraction was in 2005. His initial release date was in May of 2022, but the Last Prisoner Project was able to use his gain time and the pandemic to his advantage to free him. 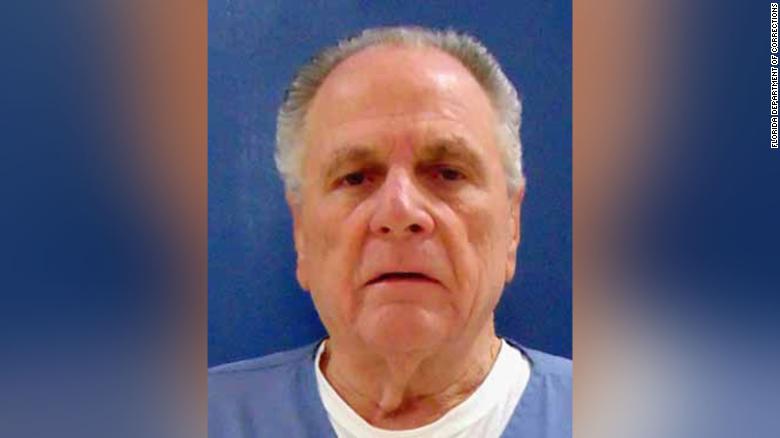 After testing negative for COVID-19, Delisi met his family outside of the prison with open arms. He was able to meet two of his five grandchildren and went to have their first meal together in over 30 years.