A concerned father posted about his experience with a stalker who broke into his home. In short, the man broke into their home while they were on vacation, created bizarre concoctions in their bathtub, took photos on the family computer, and wrote out extensive notes on the experiments that he wanted to conduct on the family.

According to the notes, it was apparent that he had been watching the family for some time. He knew about the children, including their ages and genders. The intruder's goal was to surgically transform them into a subspecies called "ezequiels." 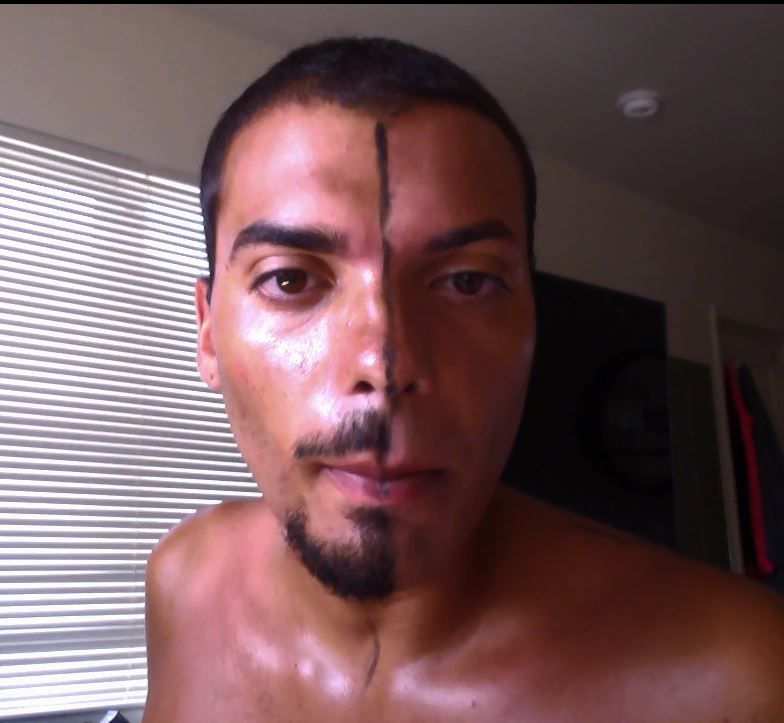 When the family returned home from their vacation, they found the man in their home. He was arrested but put on a "supervised release." During that time, he robbed a Buddhist study center. Naturally, the release was revoked and he was put into a state hospital.

Once he was deemed fit enough for trial, he was transferred to state prison. Not too long after he entered the prison, he murdered his cellmate. The family's fears were finally fulfilled that this man had murderous intent.

Luckily, the family probably won't have to worry about this man ever leaving prison. Sadly, someone's life was taken away.

Hopefully, the family can heal from this horrifying experience.