The Unsolved Murders of Mary Cooper and Susanna Stodden

On July 10th, 2006, Mary Cooper, 56, and her daughter, Susanna Cooper Stodden, 27, went out to a popular yet secluded hiking trail in Washington State. Later that same day, they were found dead by another pair of hikers who were just ahead of them on the trail and on their way back down. The women were shot to death, placed sitting upright as if they were still alive.

Naturally, most people assumed that the father and husband, David Stodden, was the culprit. It took 12 years, but he was finally acquitted as a suspect. Even when he was under public scrutiny, he was trying to extract information about the murders of his loved ones.

According to David, he didn't know where they were going hiking. In fact, they went to an entirely new trail, which all of the family members and friends who were interviewed didn't know about. The more they investigated, the more questions they had... 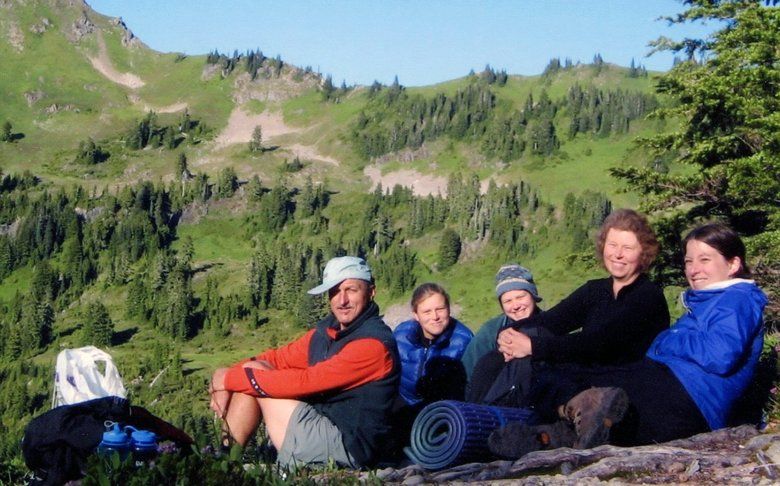 There were two things that really stuck out to investigators. For one, the women weren't robbed. In fact, they still had all of their personal possessions on their bodies when they were found. Secondly, they weren't sexually assaulted, which is usually a prime motive for the murder of two women. Due to a lack of DNA evidence, the police had no clue who was the culprit.

David Stodden went through two polygraph tests, which he passed. When he was finally clear of their murders in 2018, he made sure to keep their names in the news. He reached out to multiple newspapers and news agencies to try and figure out if anyone had any sort of lead. 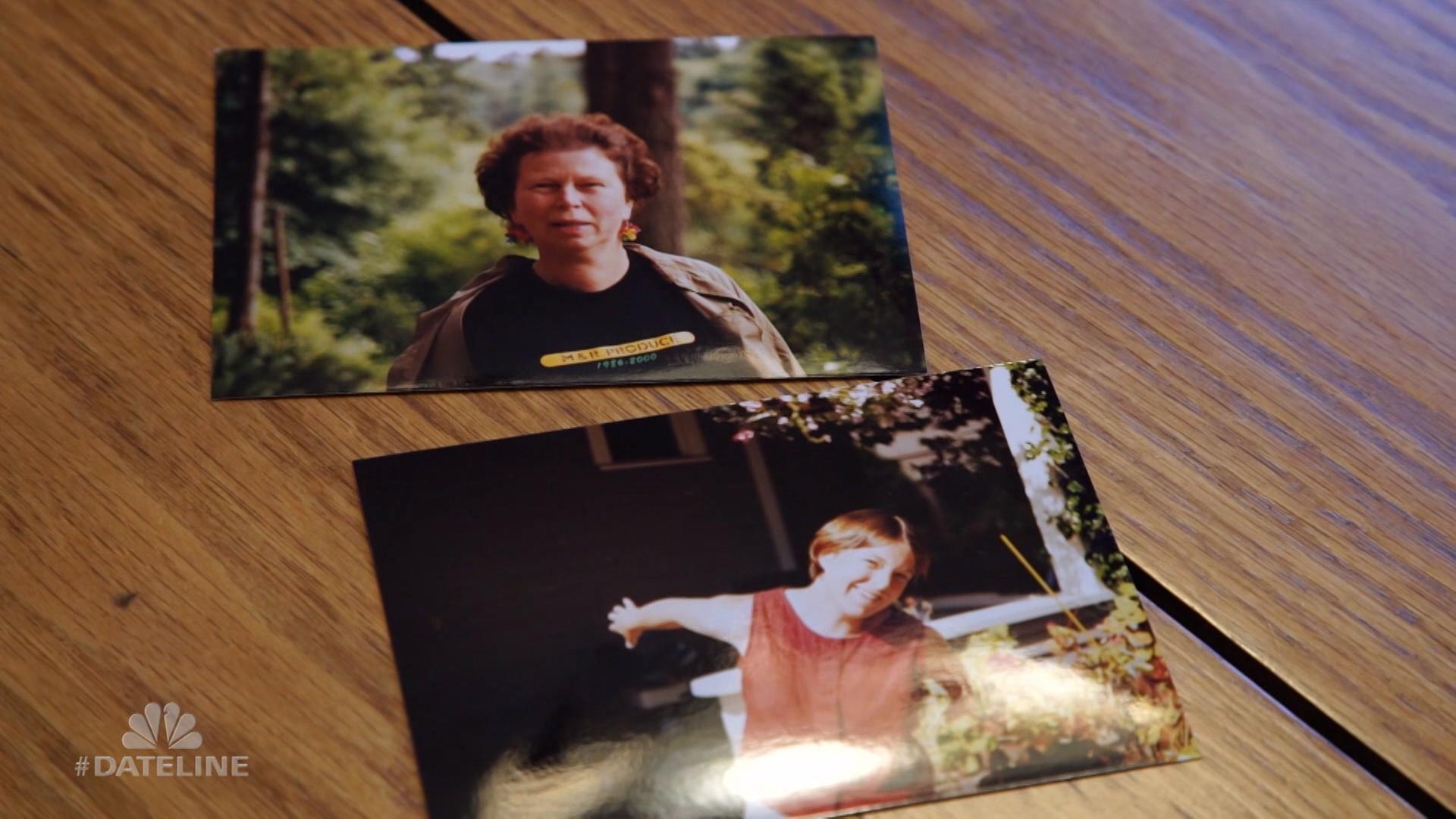 Tragically, there haven't been any new details on the case.

Mary was a librarian at a local elementary school. She was well-loved by her community and the parents of the children that she taught. Her daughter was also passionate for helping out in the community and was well-known as a sweet young woman among her neighbors.