Eduard Seleznev worked at a Russian meat plant after he spent 13 years in prison for murdering to people.

According to Seleznev, the voices in his head ordered him to kill three of his friends and coworkers.

The first victim, a 59-year-old man, was stabbed in the chest until he died. Seleznev then ate part of his body before throwing it into a river. 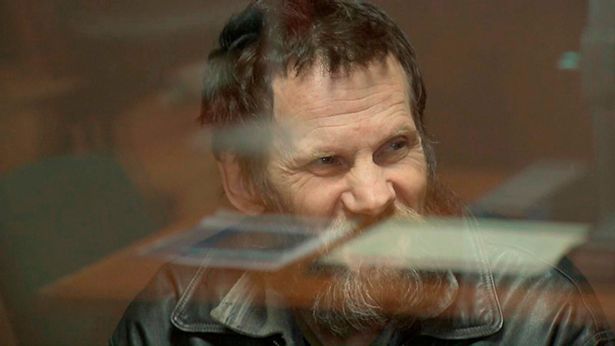 The next two victims, a 43-year-old man, and a 34-year-old man were also stabbed to death and partially eaten. Seleznev threw them into a nearby lake.

The murderer eventually helped police find the remains of the victims. He claimed that voices in his head told him to murder his coworkers.

Due to his statements and reactions, the court ordered a psychological investigation on Seleznev. He was found sane and competent for trial. 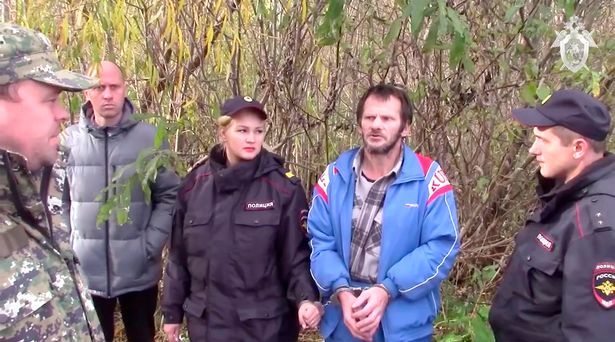 Naturally, the cannibal didn't agree with that statement. He insisted that he was innocent, but ultimately stated, "Let the jury decide whether I am guilty or not."

The guilty verdict from the jury was unanimous. Since Seleznev already had two murder charges under his belt, it was easy to convict him for these three new murders.

This time, he got a life sentence for the crimes.