Meet the First Ever Ghost Hunters

Ghost hunting isn’t just a new-age TV genre. Many people think it’s just tv garbage, but there are actual people who have created livelihoodsÂ around this practice. The first paranormal research group was established on February 20th, 1882 by a group of British men. The Cambridge University men formed Society for Physical Research. Their intent was clear from the beginning.

“To examine without prejudice or prepossession and in a scientific spirit those faculties of man, real or supposed, which appear to be inexplicable on any generally recognized hypothesis.” At the time, Britain was facing a Spiritualist movement, so it’s safe to assume that is what fueled the founding of this group. They pretty much delved into paranormal experiences, mediums, scientists theories, and other spiritualistÂ ideas and methods to try and prove or disprove, the idea of paranormal activity. 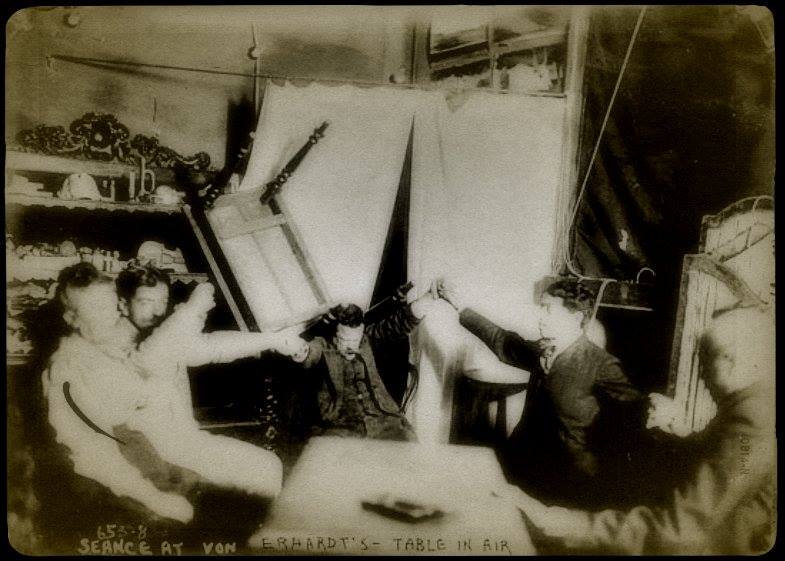 Obviously, a lot of their experiments yielded interesting results, with many things being explainable and even more being unexplained. And that’s how ghost hunting was born.