Meet the Man Who Froze His Wife

Gui Junmin was helping his 49-year-old wife, Zhan Wenlian, through a horrific bout of cancer. She was quickly dying even with treatment. Near the end, she could not speak or control her facial muscles. She could barely use her arms or hands. Junmin came up with the idea of cryogenically freezing her to preserve her.

When he asked her if it was something she would want, she squeezed his hand. “Of course she agreed. Otherwise, she would not have grabbed my hand, ” he said. Her heart stopped on May 8th, 2017, and specialists quickly performed the 55-hour operation to freeze her body.

The freezing tank is filled with two thousand liters of liquid nitrogen. The tank then maintains a temperature of minus 196 degrees Celsius. There are other ingredients and chemicals that will keep the body from traditionally freezing. If the body forms ice crystals, it will cause irreversible cell damage.

The couple partook in an experimental collaboration between YBG, Qilu Hospital Shandong University, and a non-profit called Alcor Life Extension Foundation. Jia Chushend, director of YBG, said that "Zhan and her family are clear about the risks and the possibility that the procedure might ultimately fail."

There's no guarantee that the people frozen will be revived, but they are willing to take the chance. Junmin also hopes that he could be frozen as well. "If my wife wakes up, she might be longely. I need to keep her company. 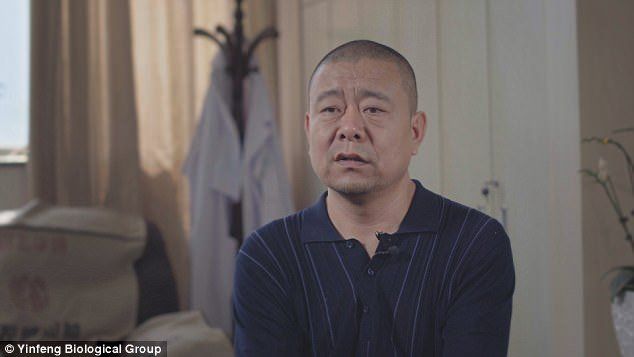 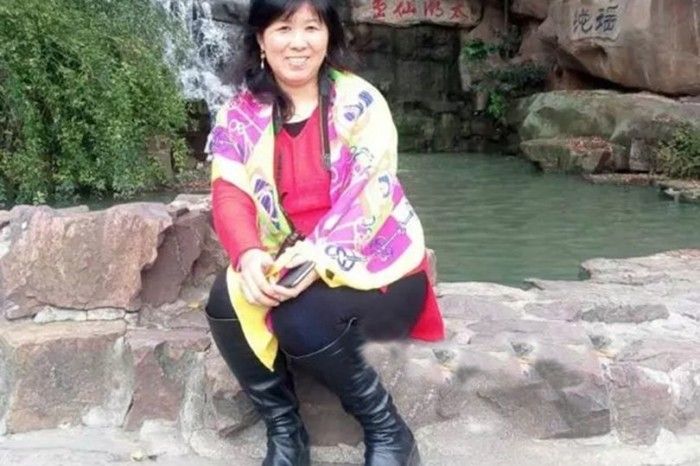