Last week, a man in Michigan decided to pay it forward to the healthcare workers in his community. Instead of using his savings to purchase something for himself, he used it to help out the medical workers on the front lines of COVID-19.

Marshall Allen stood on the corner of an Exxon gas station located near the Detroit Medical Center and held up a sign that read: "Free Gas for Nurses." 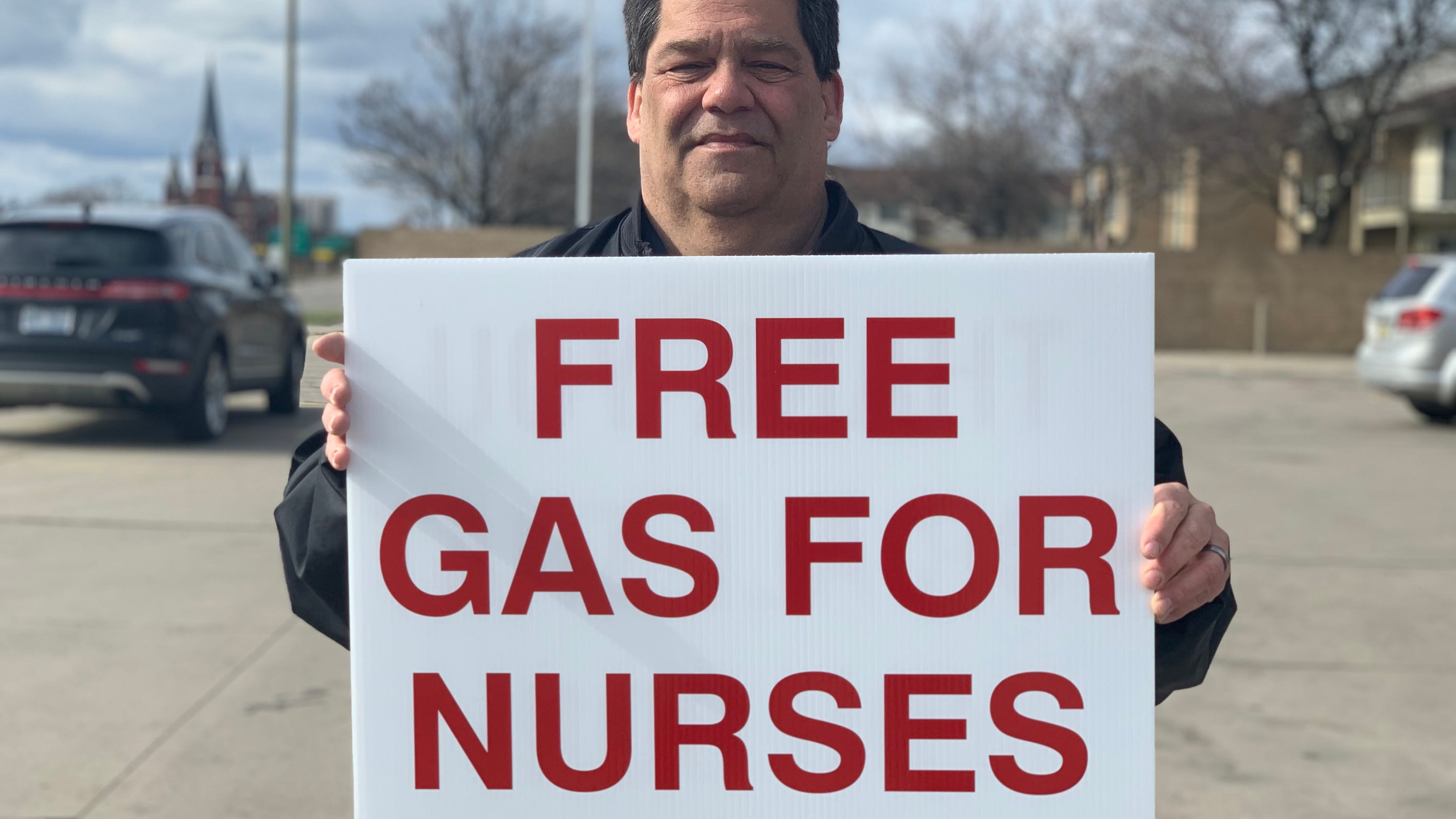 Rather than spend the money on a knife-sharpener as he had planned, Marshall decided that doing something nice for the local hospital staff after he dropped his wife off at work at Blue Cross Blue Shield.

"I just love them and I want them to know that," he told WDIV in an interview. 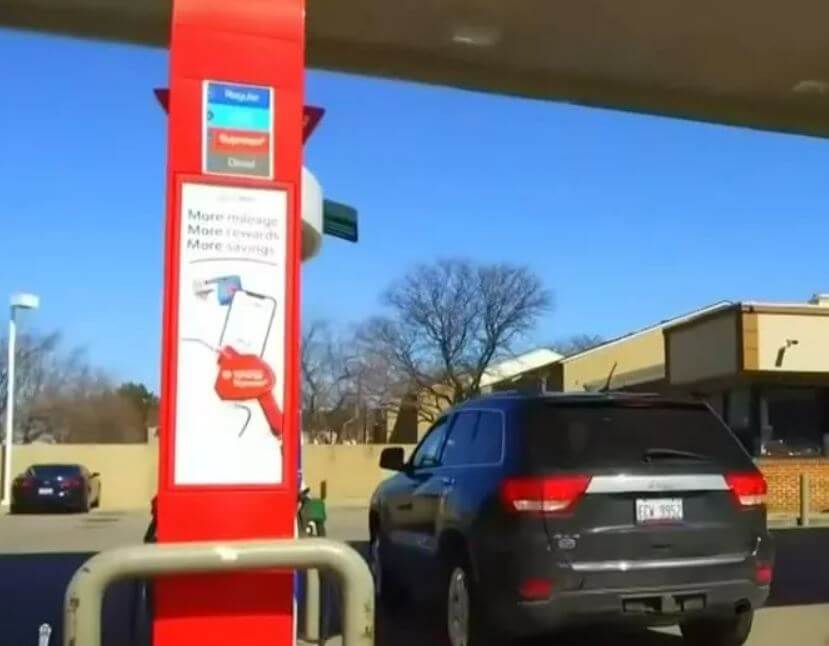 In total, Marshall ended up spending $900 of his own money to fill the tanks of between 50-80 vehicles, and even after the money ran out he stood out there with a sign that read "Thank You for All You Do!"

Another woman, known only as Alana, heard about Marshall's efforts and also contributed another $200 to the cause.

Marshall's act of kindness is just one of many going on around the world in response to the coronavirus pandemic.