Millions Were Stolen in the Still Unsolved 1978 Lufthansa Heist

Security wasn't as tight in 1978, but paranoia can cause a man to reveal his secrets, no matter how well hidden they were. 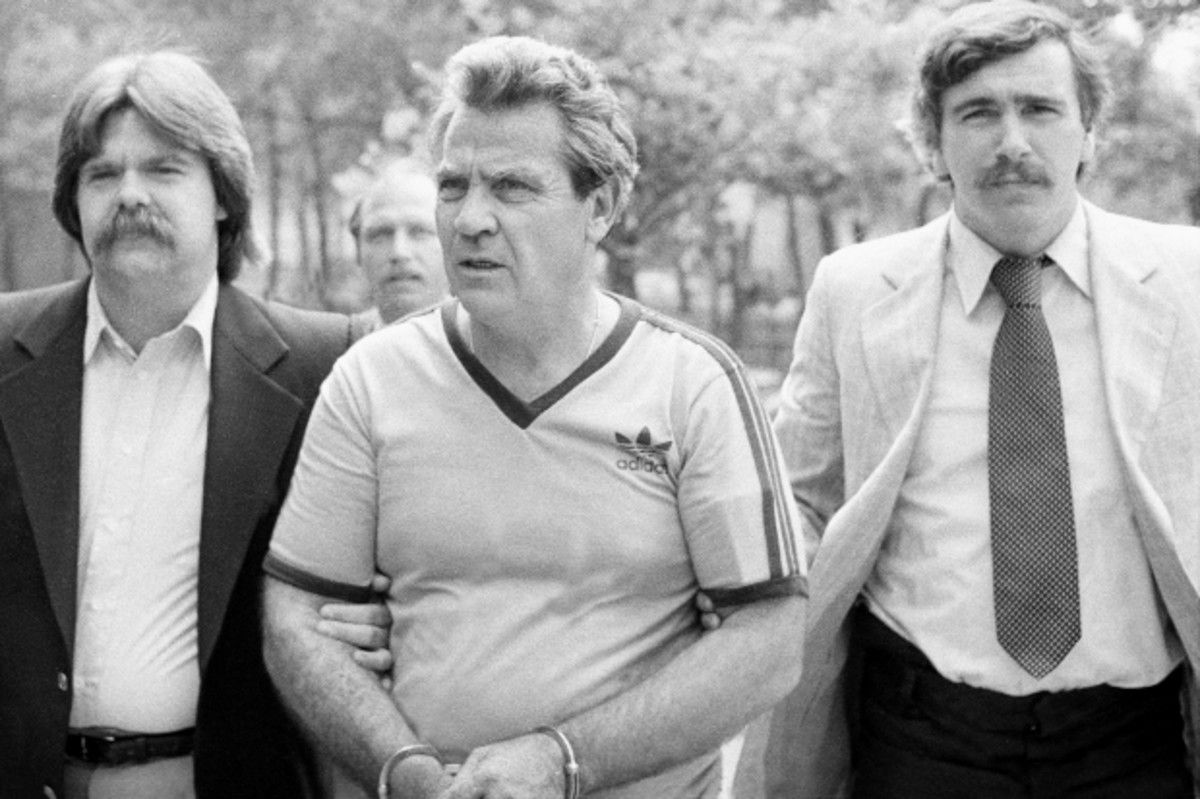 On the morning of December 11th, 1978, 12 masked intruders raided the 4th terminal cargo bay at JFK airport. They exited the Lufthansa bay with $5 million in cash and around $1 million in jewelry, which roughly converts to $25 million in today's dollars.

This gig was fronted by a Lufthansa cargo worker named Peter Grunewald. Evidently, Lufthansa would fly millions of dollars worth of unmarked bills on their planes that would regularly get picked up by armored trucks.

However, sometimes these planes would fly in after the armored trucks have made their last rounds for the day, so Lufthansa would leave millions of dollars just sitting in their cargo bays overnight.

Because he had this information, Grunewald contacted his friend Louis Werner, a fell cargo puller who had some ties to the mafia in the area. They initially planned on doing the job together, just the two of them, but Werner had some other ideas as to what he wanted to do with the cash.

Werner was buried under a mountain of crippling gambling debt. He got his mob buddies involved because that was who he owed the money to, he planned on committing the crime through the mafia and offing Grunewald in the end to protect his own identity.

The robbery went off without a hitch, but Grunewald was never murdered. Additionally, their getaway driver left the getaway van parked illegally and was arrested on suspicion relating to the murder. Werner got immediately paranoid and ordered the getaway driver to be murdered.

Grunewald turned himself in to avoid being killed, and Werner eventually went to prison following the conclusion of the case.

If there were no additional crimes committed, it was likely that they would have gotten away with the robbery.