Holly Courtier, 38, was found in Utah's Zion National Park after two weeks missing. Park rangers were given a credible tip by a hiker, and they then investigated the scene and found Courtier alive. She was then reunited with her family, who profusely thanked everyone involved with the search for her. "We are overjoyed that she was found safely today. We would like to thank the rangers and search teams who relentlessly looked for her day and night and never gave up hope," their statement said. "We are also so grateful to the countless volunteers who were generous with their time, resources and support. This wouldn’t have been possible without the network of people who came together." 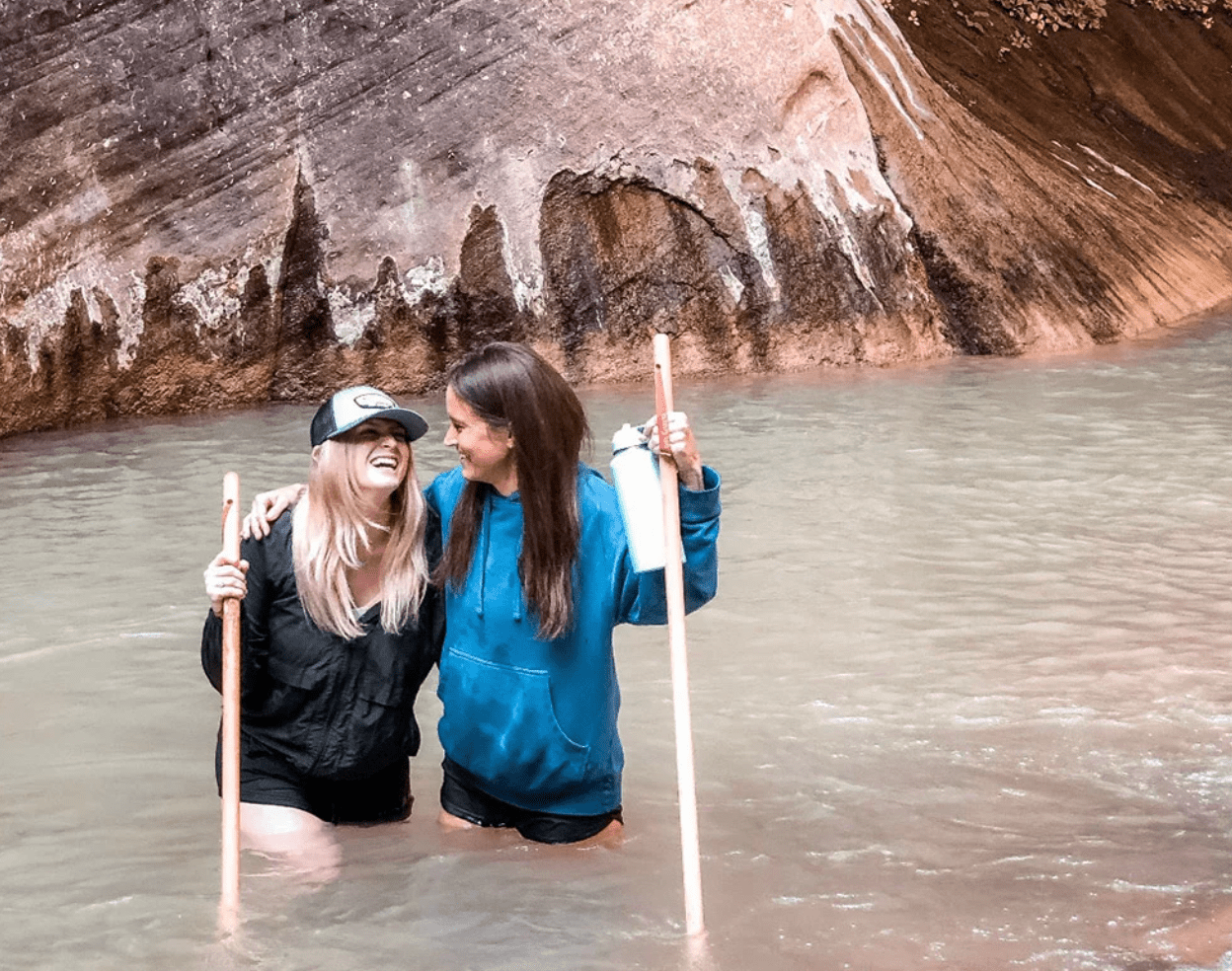 Courtier was first reported missing on October 6th when she got off a shuttle bus at the park and then never boarded the return shuttle home. Later that week, her daughter released a statement. "I refuse to give up on her because I know she wouldn’t give up on me," Kailey Chambers said. "If this was reversed I know she would give everything to save me. I’m willing to do the same." 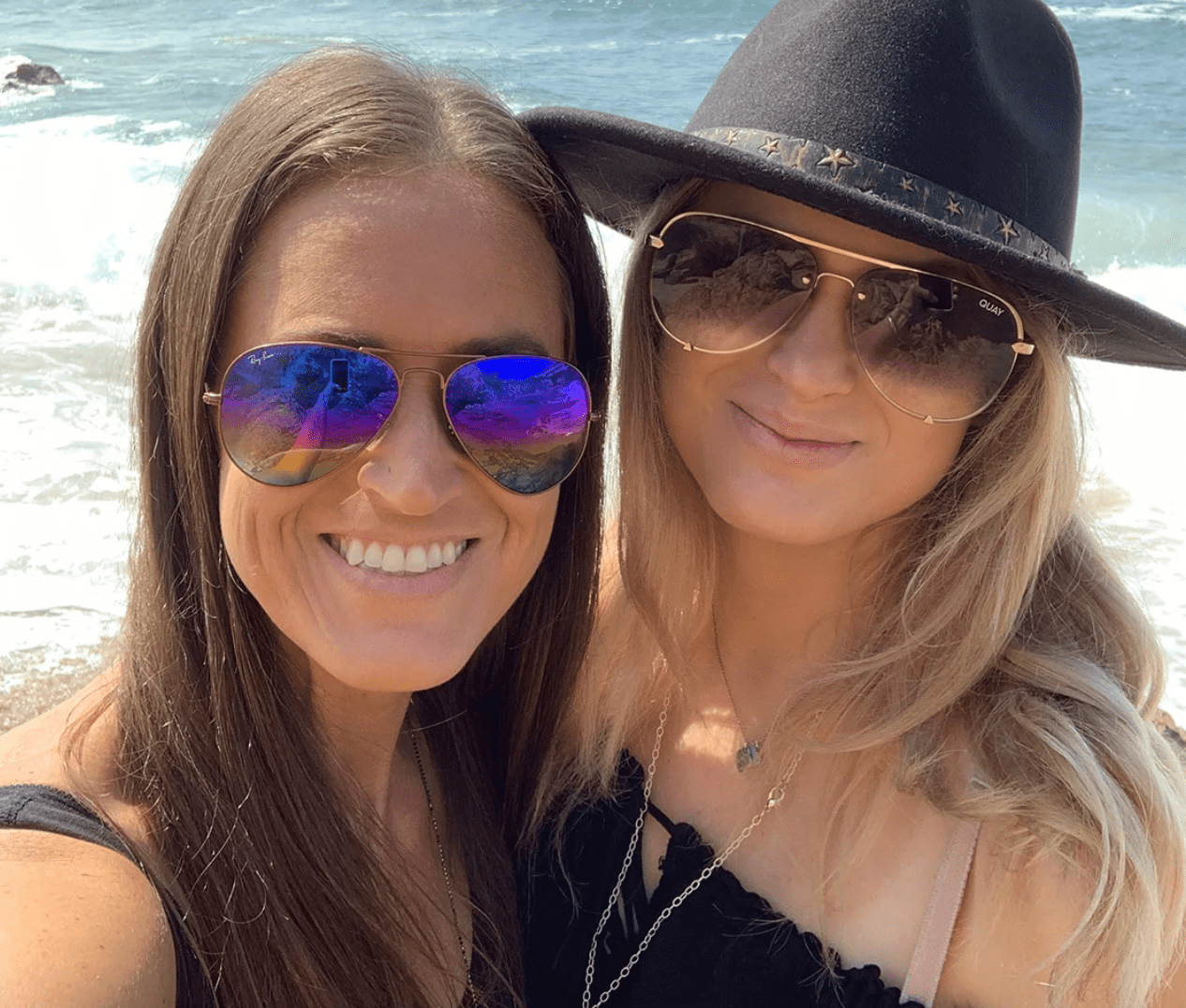 Chambers and her mother had been in the park just two weeks before, hiking to celebrate Chambers' 19th birthday. Chambers, a full-time student in San Diego, dropped everything to fly to Utah and search for her mother. Thankfully, Courtier was found safely and in good health, and her family is relieved to have her home.