Missing Engineer's Remains Have Been Found

Zachery Rose, 28, was reported missing in February 2018 by his on-and-off boyfriend, Phil Lasater, then 48. He called 911 to report that Rose had walked out of the home at 10 p.m. on Feb. 3 and never returned afte 17 hours. He left his cellphone, wallet, keys, and truck at the home. Currently, Lasater is a lieutenant in the San Francisco county sheriff's department.

Rose's family was confused and concerned. He was a quiet, punctual man and would never leave home without his cellphone, nor would he ever vanish without a trace. As investigators dug into the case, they realized that Lasater was already involved in a criminal case. His husband of 15 years, Bill Volkl, died unexpectedly in 2012. The medical exmainer was never able to confirm his cause of death.

Prior to his death, Volkl had been in the hospital. Doctors suspected that he sustained injuries from a domestic violence incident, but both Volkl and Lasater refused to cooperate with them. Lasater was questioned about Rose's disappearance and Volk's death multiple times in 2018.

Lasater claimed that the Fairfield police, who were investigating him, were homophobic and that was why he was continously looked at as a suspect. Lt. Jacobsen claimed that he was only trying to rule out Lasater as a suspect since he was involved with both cases. 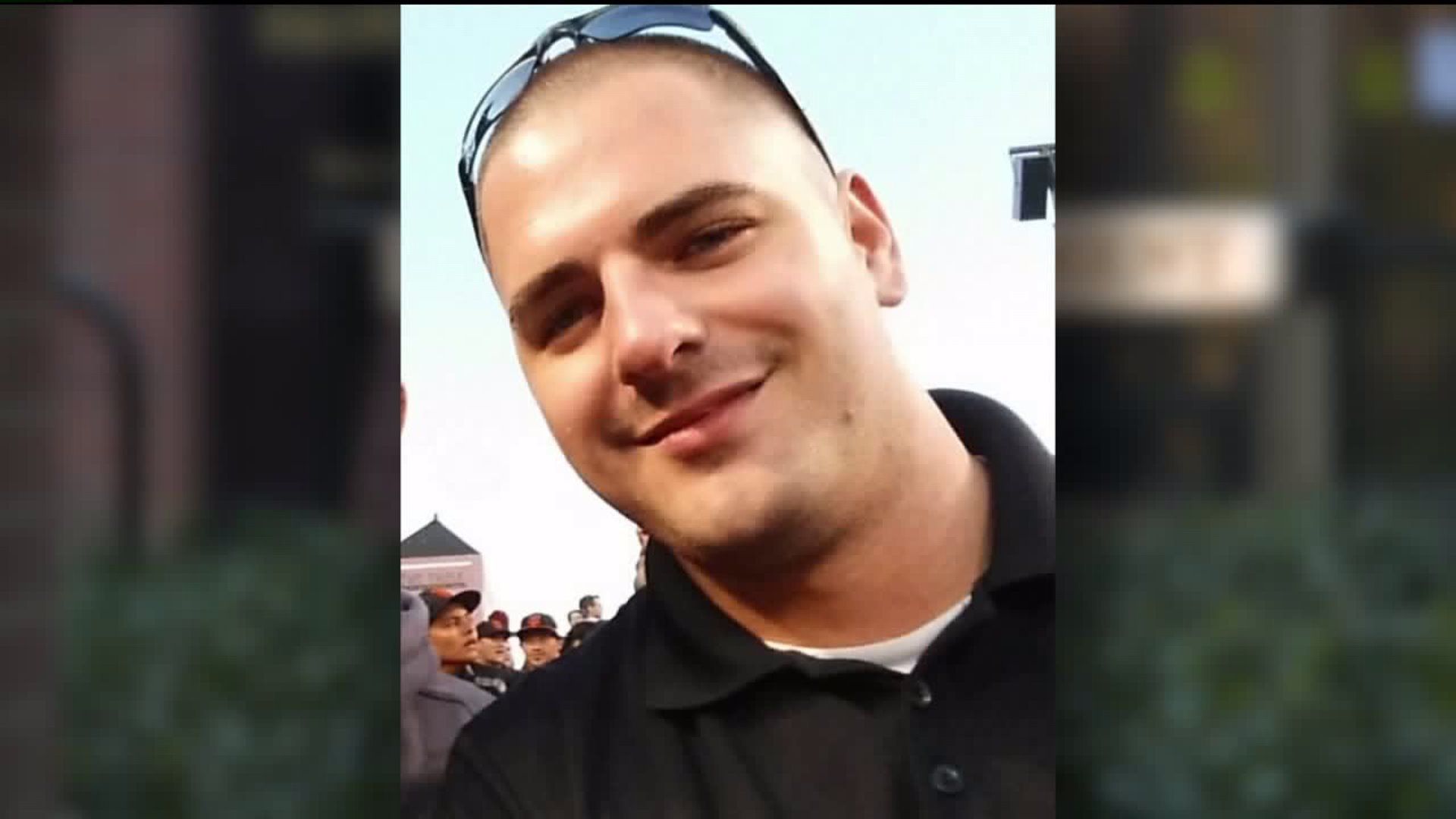 Over the weekend of January 15th, 2020, Fairfield police found the skeletal remains of the missing bio-tech engineer. A drone flying in the area spotted clothing and remains in a field about a mile from where Rose had parked his white pickup truck.

Lasater is still being looked at as a suspect, as detectives are determining that this was a homicide.