A young schoolgirl left her home in the German city of Celle without telling anybody where she was going. Two weeks later, she was found in another country with no memory of what happened.

The girl, only described as Isabella O., went missing on March 22nd. She had online school in the morning, but by noon, people realized she was not at home. She had left her keys, wallet, and cell phone in her room. Her parents called the police after she didn't return home. The search lasted for two weeks. 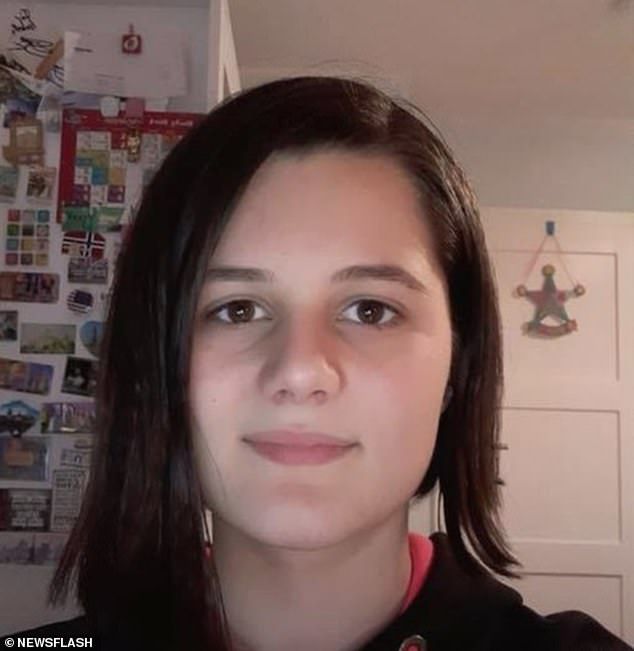 The investigators used dogs to track her scent, but they lost it at a supermarket. Her face was blasted on missing person posters, which luckily made their way to French authorities. Someone recognized her as a young girl who they had picked up off of the streets of Paris and was placed into a foster home. They were able to put two and two together and announce that they had found the girl 500 miles away from her home, wandering the streets of Paris.

When she was picked up, she had no physical injuries. Her memory was completely wiped. She had no idea who she was, where she was from, or why she was in France. 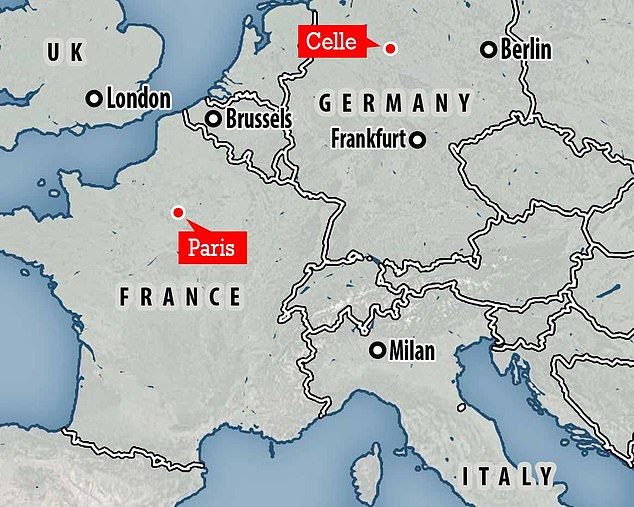 Her missing person case is closed, but there's much more to the story than anyone could imagine.