On a celebratory trip to Panama, Kris Kremers and Lisanne Froon left their host family’s home to take the dog for a walk through the jungle. It was the last time they were seen alive—but the bizarre clues they left behind could solve the mystery surrounding their disappearance. 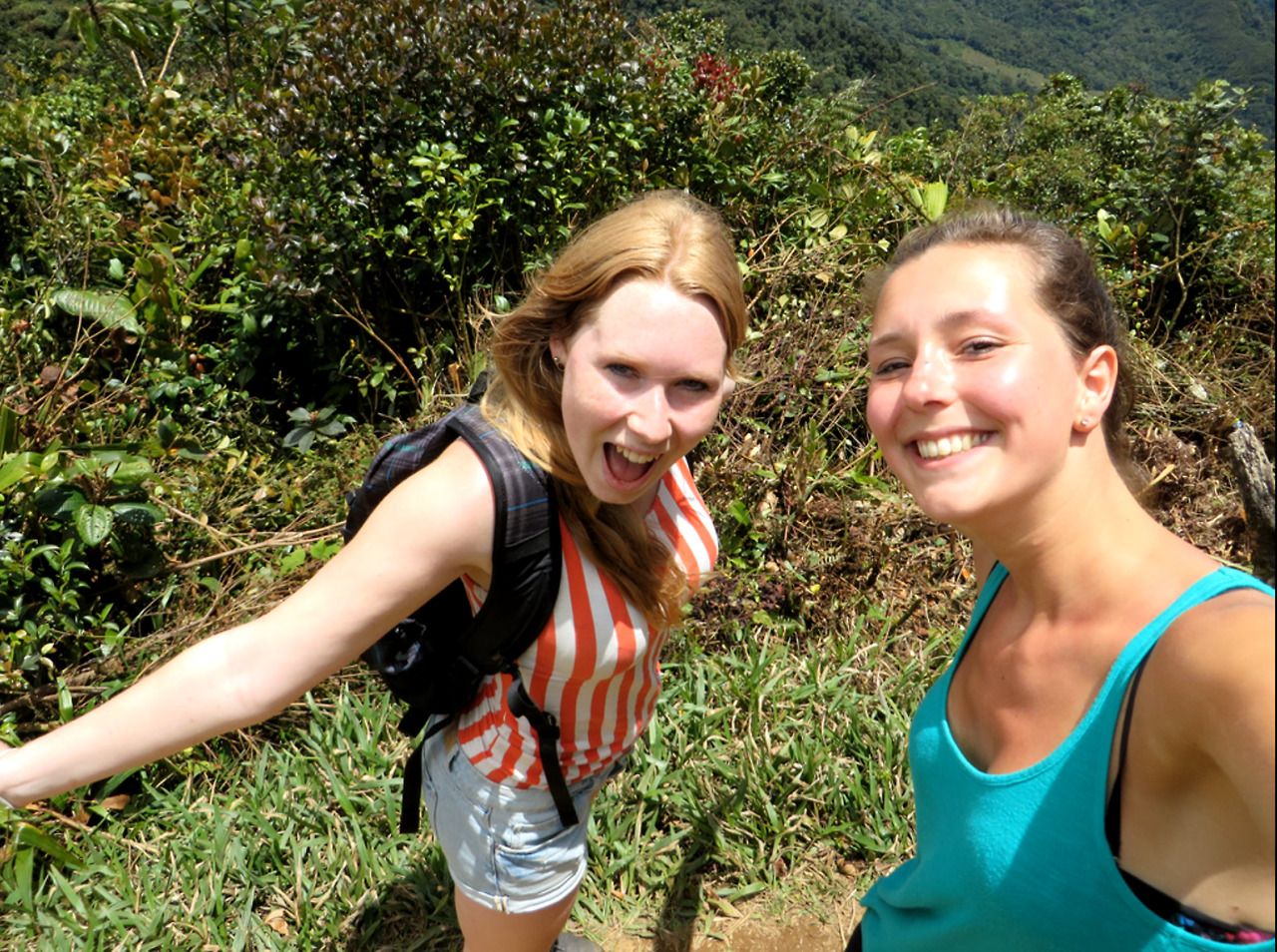 On April 1, 2014, two Dutch students went hiking in Panama with their host family’s dog. The dog returned, but the young women were nowhere to be found. Kris Kremers and Lisa Froon had traveled there from the Netherlands two weeks earlier; they intended to learn Spanish and volunteer with children in local communities. The trip was meant to be a reward to Froon for graduating. 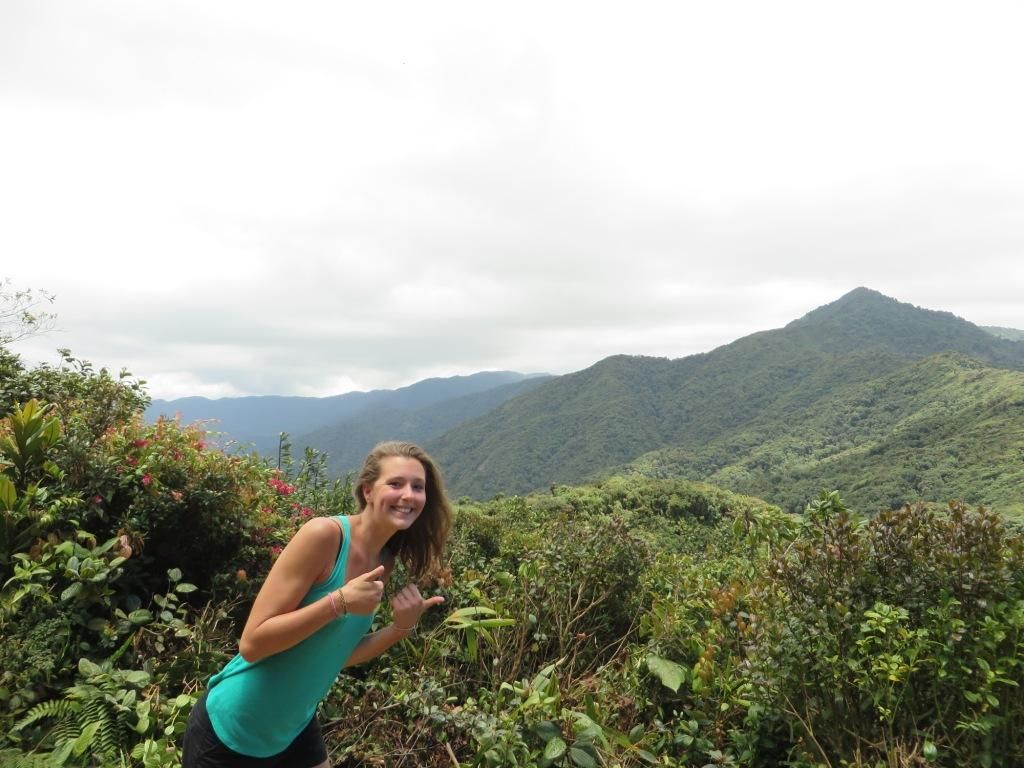 The pair arrived in Boquete a few days early for their program. In Kris’ diary, she noted the locals were rude to her: “Tomorrow they will try and get ahold of the [head teacher]... This was a real disappointment,” she wrote. The date of the entry was April 1. That was the last day either of them were seen alive.