Christie Wilson was enjoying herself at a local casino on the night of October 7th, 2005. Surveillance video shows Wilson by herself, gambling, most of the night. There were a few moments where she was joined by a man, identified as 53-year-old Mario Flavio Garcia.

Garcia continued his advances on Wilson after multiple being denied. Eventually, the two were seen leaving together. When Wilson was reported missing, Garcia was tracked down and interviewed by investigators. 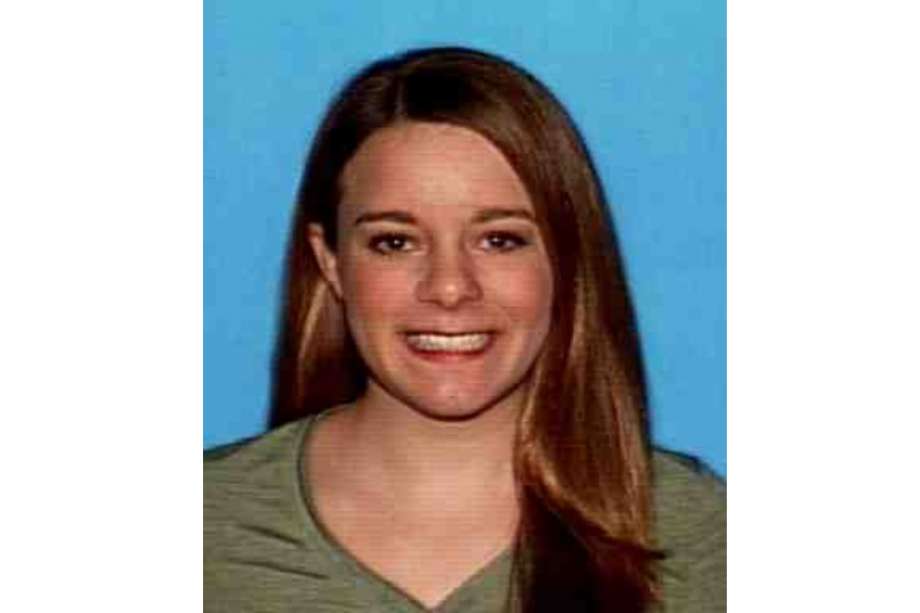 At the time of the initial interview, Garcia was sporting a black eye. He claimed that Wilson didn't actually get into his car, but she went back into the casino to get her cell phone and he left. The security cameras at the casino did not corroborate his story, and Wilson was last seen walking out to his car in the parking lot. Investigators found traces of Wilson's hair and blood in his vehicle.

In 2007, he was convicted of first-degree murder. Despite desperately searching, investigators could not find her body. Luckily, there was enough evidence to convict Garcia without her remains. 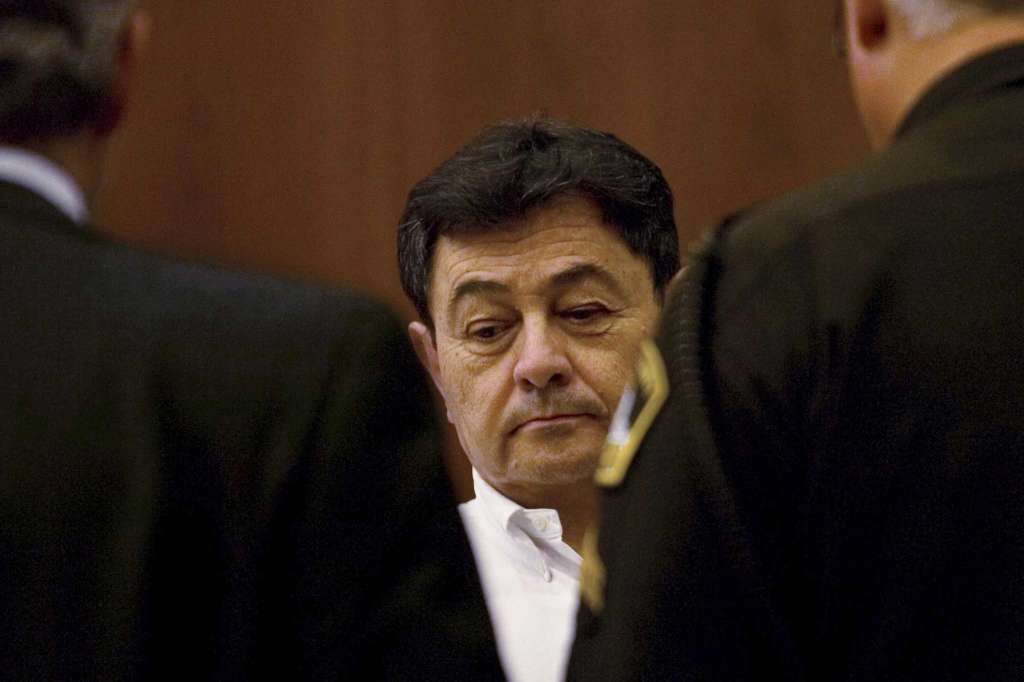 Over the years, investigators never gave up hope. With more advanced technology, they were able to find Wilson's remains on Garcia's property 15 years after she went missing. They went back to where Garcia lived at the time of the murder and surveyed the 4-acre property with high-tech ground penetrating equipment.

Wilson's skeletal remains were found and identified using dental records. Garcia, who is now 67, will continue his 59-to-life sentence.