20-year-old University of Iowa student Mollie Tibbets went out for a run on July 18, 2018, and never returned. Christhian Bahena Rivera has been convicted of first-degree murder.

The two-week trial, investigators recounted their interactions with Bahena Rivera. They said that they positively identified his car circling the area where she was last seen. During an interview, he admitted that he followed her because he thought that she was "hot." He allegedly fought with her and then he said that he blacked out. He later realized that he found her bloodied body in his trunk. He carried her body into a cornfield and covered it with cornstalks. 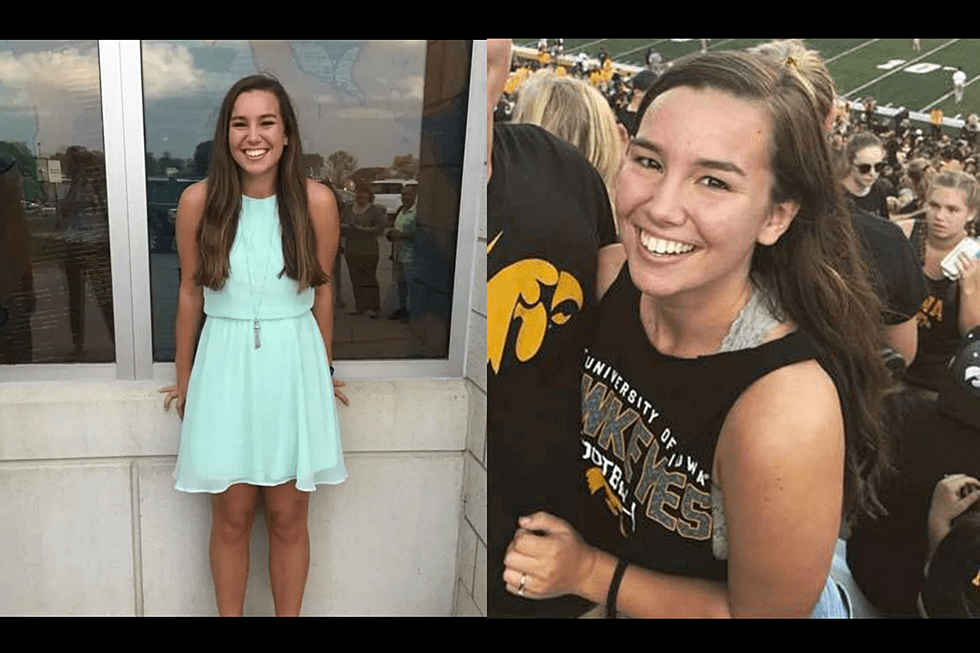 Investigators positively identified Tibbetts' DNA in his trunk. The trial was all over the place, with the prosecution saying that Bahena Rivera was the only possible suspect and the defense saying that there were other "possibilities" other than their client.

The defense evens aid that Tibbets' boyfriend could be a suspect. That all changed when Bahena Rivera took the stand and admitted leaving her body int he field but denied killing her. He then said that two armed, masked men came to his home and forced him to drive them to a rural road where one of them killed Tibbets. Then, he was ordered to take the body to the cornfield. 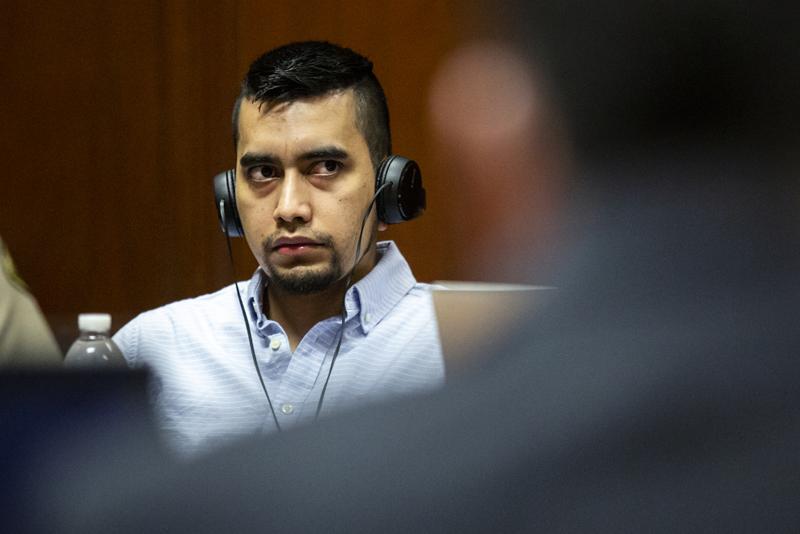 Due to the fact that the story changed drastically from the initial interviews with investigators to Bahena Rivera's testimony, the jury decided to convict Bahena Rivera of first-degree murder.

A sentencing hearing is scheduled for July 15.