The Ghostly Faces of the SS Watertown

A day in December of 1924 turned out to be a fateful one for the men on board the SS Watertown. Below deck, seaman James Courtney and Michael Meehan were cleaning a cargo area when they were inundated with noxious fumes. The gases being released into the room were unscented and went unnoticed.

It didn't take long for the other crewmen to notice what happened. The men had a funeral on board the next day and laid the men to rest.  The very next day, other crew members began seeing the men's ghostly faces...

The foam of the ocean can take on a lot of shapes. The brain will usually make them up for you, but this wasn't just their imaginations... 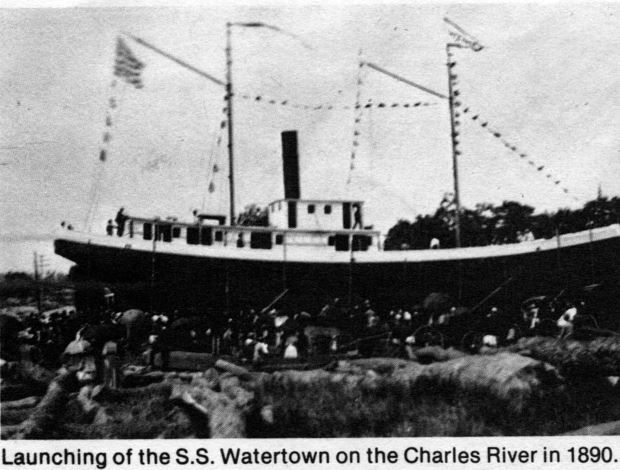 Many crew members began seeing the ghostly faces of their perished shipmates in the seafoam. It happened so much that one crewmember actually snagged a photo of the phenomenon!

Once the film was developed, the captain and crew were able to positively identify the faces as the men who passed away. The photo was even sent to the Burns Detective Agency who confirmed that the photo was not doctored whatsoever.

After the crew changed up, the faces were no longer sighted by those who knew of the situation. 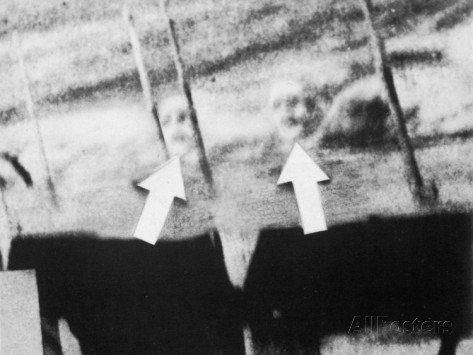 Many different people tried to debunk the photo as fake. In the 1930s, a man who read the account tried to contact some crewmembers to get their side of the story... But those crewmembers had passed away.

In the 1950s, another man went to speak to the ship's captain. During their talk, the captain said that this was indeed true and many people saw it happen multiple times. He even shared the other frames of the image, which proved that it wasn't just their imaginations.