Philadelphia is working to encourage the unvaccinated with prizes like cash, free food, and alcohol to get their shots.  "Whatever we have to do to get this last group of people," said one healht official, "we need to do it.” In Bucks County, you can pick up a free water ice. If you get your shot in New Jersey, you can claim a complimentary glass of beer or wine. Some people have even just straight up been given $20 with their second shot if they bring a friend with them to get their first. 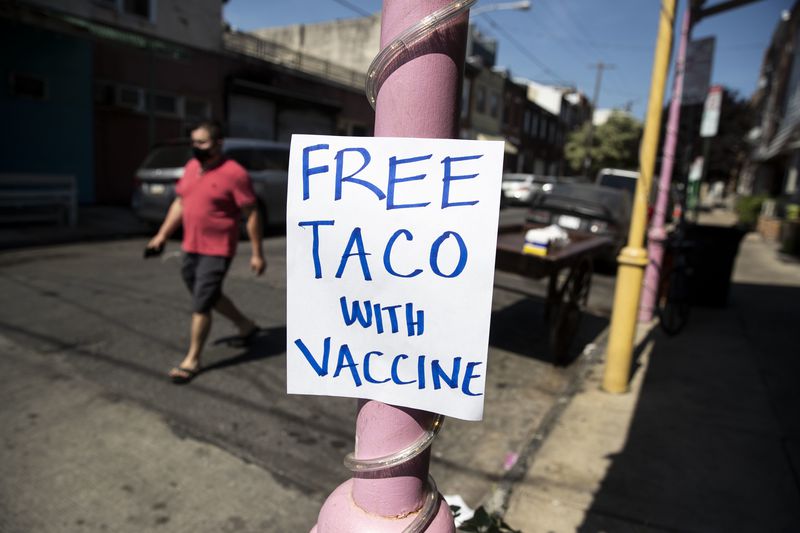 Vaccine demand has dropped since a majority of the country has been inoculated. Now, there are a few groups of stragglers who are still on the fence about whether to receive the vaccine or not. New Jersey's incentive program "attracted thousands of people in less than a month." Delaware's incentive program makes their residents eligible to win $302,000. Philly has partnered with the Sixers, Eagles, Flyers, and of course, Wawa to bring mascots, raffle off free game tickets, and complimentary coffees at their vax clinics. This all seems a little dystopic, doesn't it? 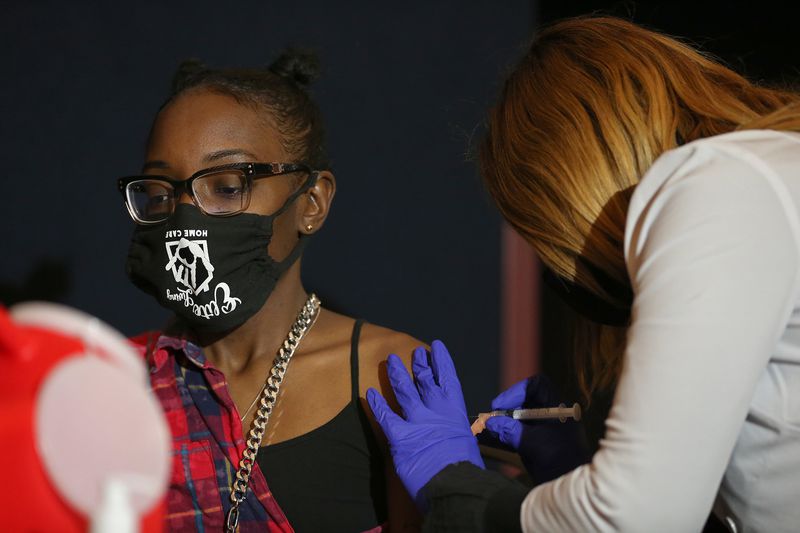 Six months into the vaccine rollout is proving some difficulties, and Philadelphia's Council President Darrell L. Clarke said the city needs to “act creatively and aggressively" in regards to getting these last people vaccinated. Two new bills have been put in place that give a $50 credit toward their gas or water bill. “Incentive programs broadly are still being contemplated,” Acting Health Secretary Alison Beam said, "But at this stage, we’ve seen such great success."