Actors Who Never Recovered From Their Most Distressing Roles

In the world of acting, it's easy to take things a step too far. The emotional and physical investment actors dedicate to their roles can often leave them feeling broken inside. These stars dove into their roles without realizing the toll it would take on them later. Sometimes, you have to wonder—just how far would you push yourself to achieve a flawless performance?

Shelley Duvall in The Shining 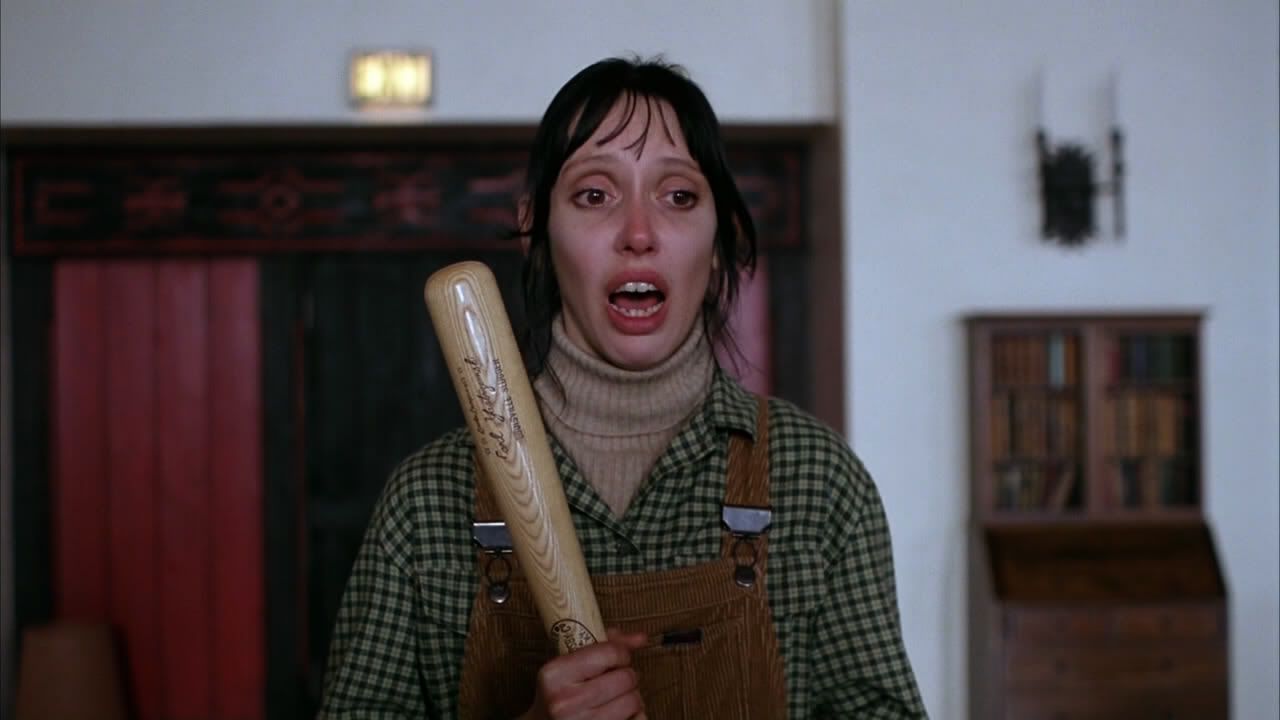 The Shining is widely regarded as one of the best films of its genre, but Shelley Duvall's experience on set was a total nightmare. Kubrick, whose sole mission was seemingly to fracture Duvall's psyche, spent the duration of their time together ruthlessly berating her. Kubrick tormented Duvall, telling the cast and crew not to interact or sympathize with her and regularly criticizing her acting skills. The movie was shot in chronological order—meaning that Duvall's unraveling took place both on-screen and in real life. 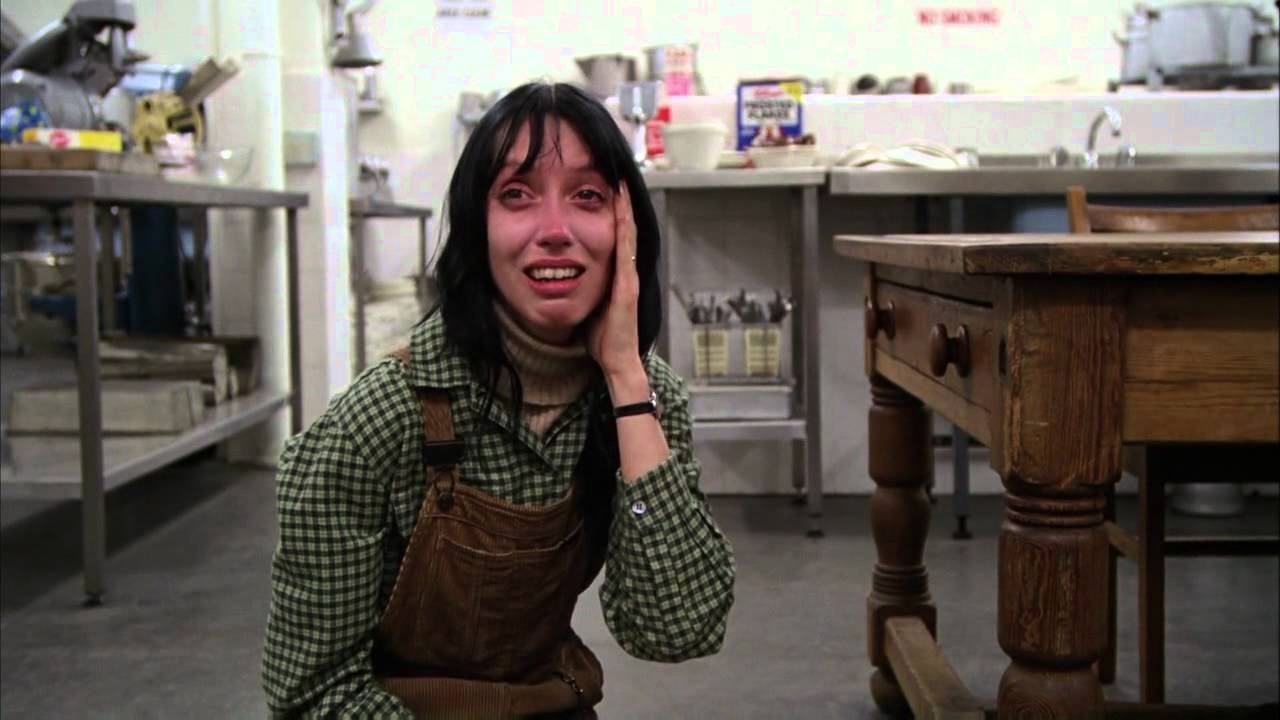 For weeks, Kubrick pushed Duvall to the brink of sanity. Duvall was forced to cry so often and for such great lengths of time that she had to keep a water bottle nearby to stay hydrated. Her hair was falling out in clumps. Still, Kubrick didn't care—he made Duvall perform a record-setting 127 takes of the baseball bat scene. Duvall's co-star Jack Nicholson credited her with "the toughest job that any actor I've seen had, because forty percent of that movie, she's hysterical," but he believed that perhaps there was a method to Kubrick's madness.

"He beat Shelley into that performance," Nicholson said. "If that was me, I don't know what I would do. I do not. I still wonder. You're supposed to be able to do it, but for four months? But she did. She's brilliant in the movie."