Michelle Parker went missing on November 17, 2011, when she was 33-years-old. On the same day, her episode with her ex-fiance on "The People's Court" aired. The two battled it out on TV over a missing engagement ring.

According to the show, Parker and Dale Wayne Smith broke off their engagement earlier that year. Smith had asked for her engagement ring back. Parker threw it at him and it fell over a balcony, never to be seen again.

At the end of the show, Judge Marilyn Milian ruled in favor of Smith. She ordered Parker to pay $2,500. The segment was recorded in August and aired in November. On that day, Parker was declared missing.

The Orlando Police Department used the 9-year anniversary of her disappearance to once again bring awareness to her case.

NOW: @OrlandoPDChief and family members of Michelle Parker are reminding the community that if anyone has any information in Michelle’s disappearance to please come forward and call @CrimelineFL or OPD 321-235-5300. Michelle disappeared 9 years ago today. pic.twitter.com/QUHS1Qp9T6

Smith, now 48, still remains the prime suspect. He has denied his involvement with her disappearance at the beginning and still holds that stance today. He was never charged. The two shared custody of their 12-year-old twin boys, whom Smith has full custody over. Parker also has a 20-year-old son from a previous relationship. 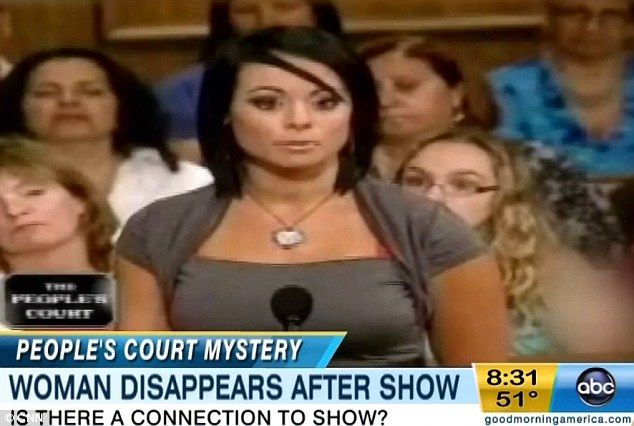