The mother of a teenager murderer is now being held in jail on a $25,000 bond due to evidence tampering.

Tristyn Bailey, 13, was murdered by her 14-year-old classmate Aiden Fucci. The murder went viral on TikTok due to Fucci bragging about the murder on Snapchat and his friends openly supporting his behavior. 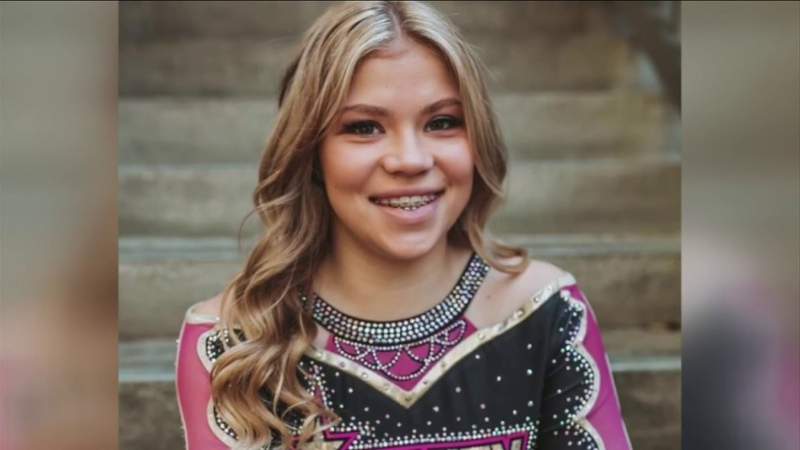 According to surveillance footage, Crystal Smith was seen going to Fucci's bedroom at around 12:55 pm, getting a pair of blue jeans, taking those jeans to the bathroom, and scrubbing them in the sink. She then returned the jeans to his bedroom half an hour later.

His mother had apparently publicly denounced him, but it seems that her feelings were different at the beginning of the case.

“Crystal Smith will be held responsible for her role in this case and justice will be served for Tristyn Bailey and her family,”  said St. John’s County Sheriff Robert Hardwick. 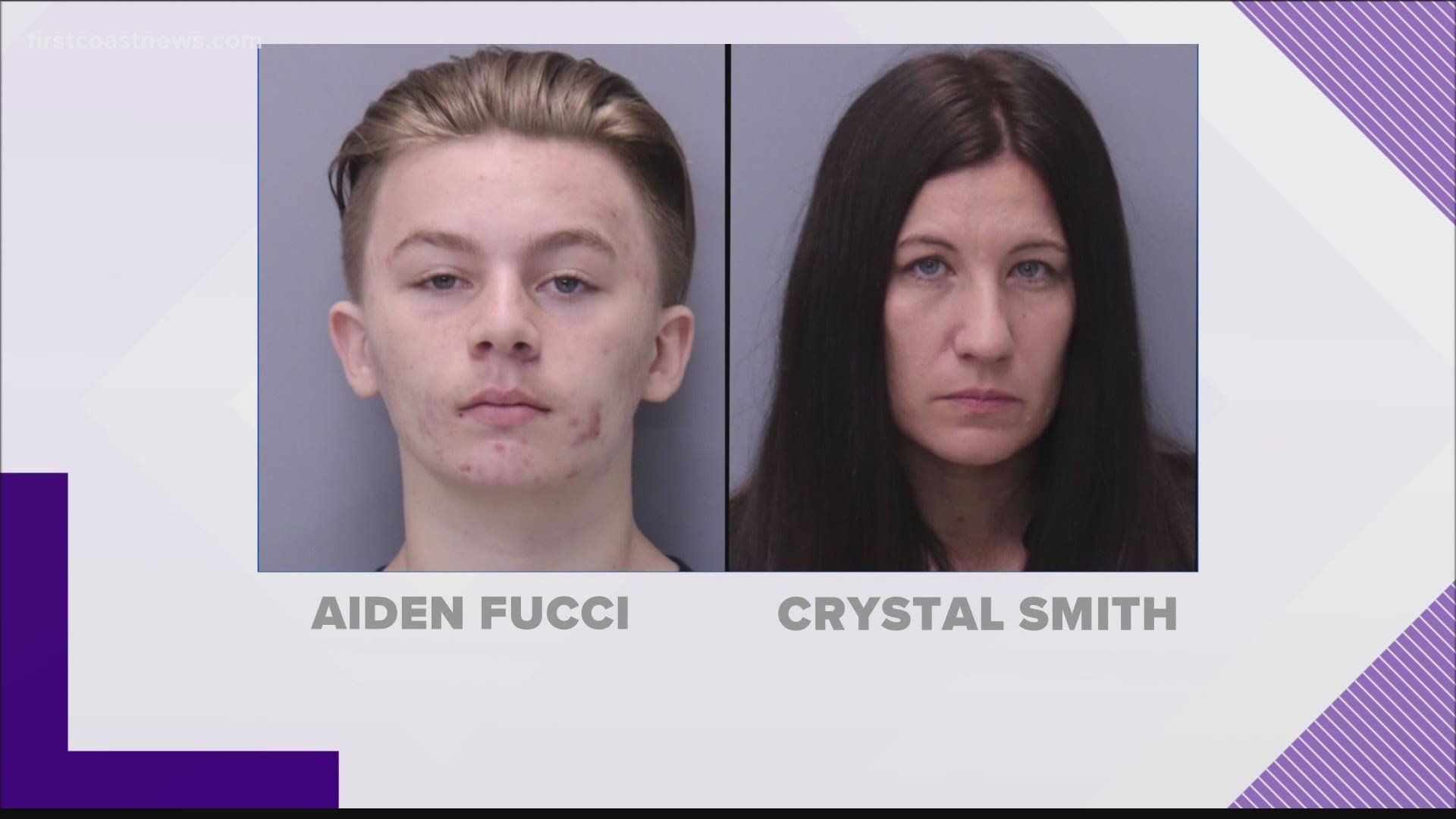 Fucci is being charged with first-degree murder and will be tried as an adult. Investigators say that he stabbed Bailey at least 49 times. She had defensive wounds on her hands, arms, and head.

Fucci apparently spoke about killing someone just for the fun of it.