Movies Made Popular Through TikTok

TikTok plays a huge role in mass media and how information is spread. It has also paved the way for movies that might not have been as popular without the social media platform.

Movies like Megan is Missing popped off because people were watching it and filming their reactions. The movie itself is disturbing, so the reactions to those disturbing facets went viral. This film was released in 2011 and was completely rebirthed. 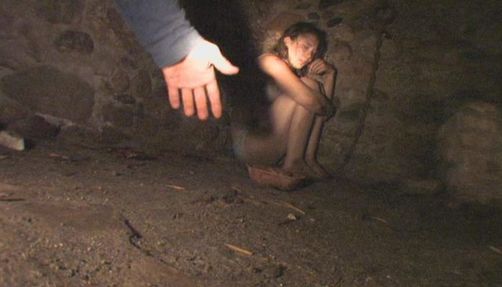 The Poughkeepsie Tapes is another found footage movie that took off on TikTok. This one did well on the platform for the same reason that Megan Is Missing did; the reactions were good enough to get other people to watch. Some people also didn't realize that this was fake, which added to the horror.

That's most likely the reason for these found footage films to do so well. Naive audiences might not realize that the film is fake so they react as if it were real. Those viral reactions get people interested, so more people want to watch. It's pretty simple! 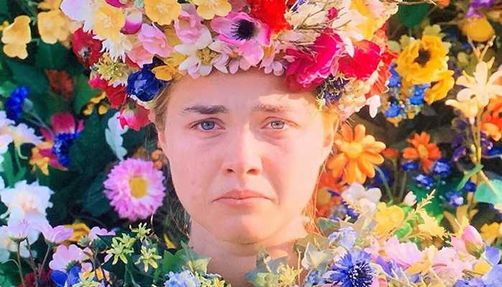 For other, non-found-footage films, the aesthetics and shock-value is what do well on TikTok. Movies like Midsommar, Hereditary, and Jennifer's Body are used time and time again for aesthetic videos.

Memes are also made of these films with specific dialogue. It's basically free marketing!