The mummified remains of a man were found by two fishermen in 2019. They came across a yacht that was partially submerged off of the coast of the Philipines. They were on board, exploring when they came across the man slumped over his desk.

The dry ocean winds, high temperatures, and salty air helped keep his remains secure. This is extremely rare and the fact that these men even found the remains in such a condition is historical. 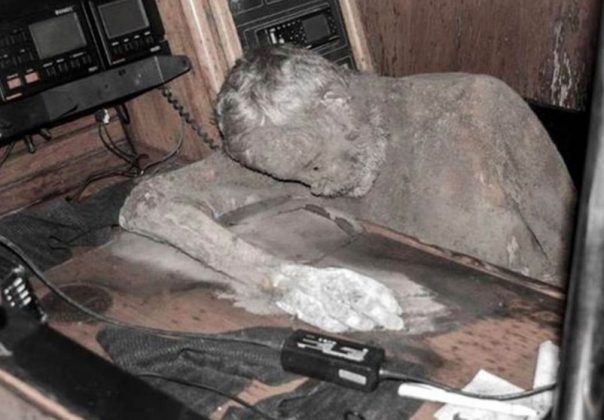 Manfred Fritz Bajorat was identified as the man in the yacht. After an autopsy, it was apparent that he passed away on board his yacht after a heart attack. He was surrounded by his clothing, food, and some photo albums. 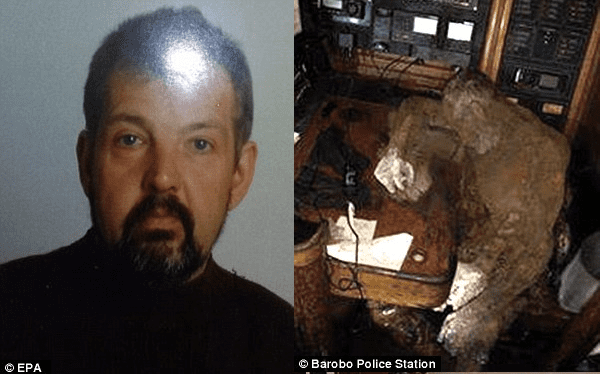 The yacht was found 50 miles from the coast. The last message received from Bajorat was in 2015. The last time someone had seen him was in 2009. Due to this information, it's unclear when he passed away and how no one noticed his yacht prior to this discovery.