Bianca Devins went to a concert in New York City with a person she had formed a relationship with over the internet in April of 2019. Devins was explicit about her intentions with 21-year-old Brandon Clark as she did not want an exclusive relationship with him. She told him multiple times that she was not interested in monogamy. Friends of Clark say that he was obsessed with her because he constantly stalked her social media profiles and saved every photo he could of her.

Devins and Clark went to a concert in New York City on July 14, 2019. At the concert, 17-year-old Devins kissed someone else. Later that night, gruesome photos of Devins' mortally wounded body appeared on a Discord server. She had been stabbed multiple times and nearly decapitated. Members of the server immediately informed the police. At the time same, Clark had called 911, saying "My name is Brandon, the victim is Bianca Michelle Devins I'm not going to stay on the phone for long, because I still need to do the suicide part of the murder-suicide." 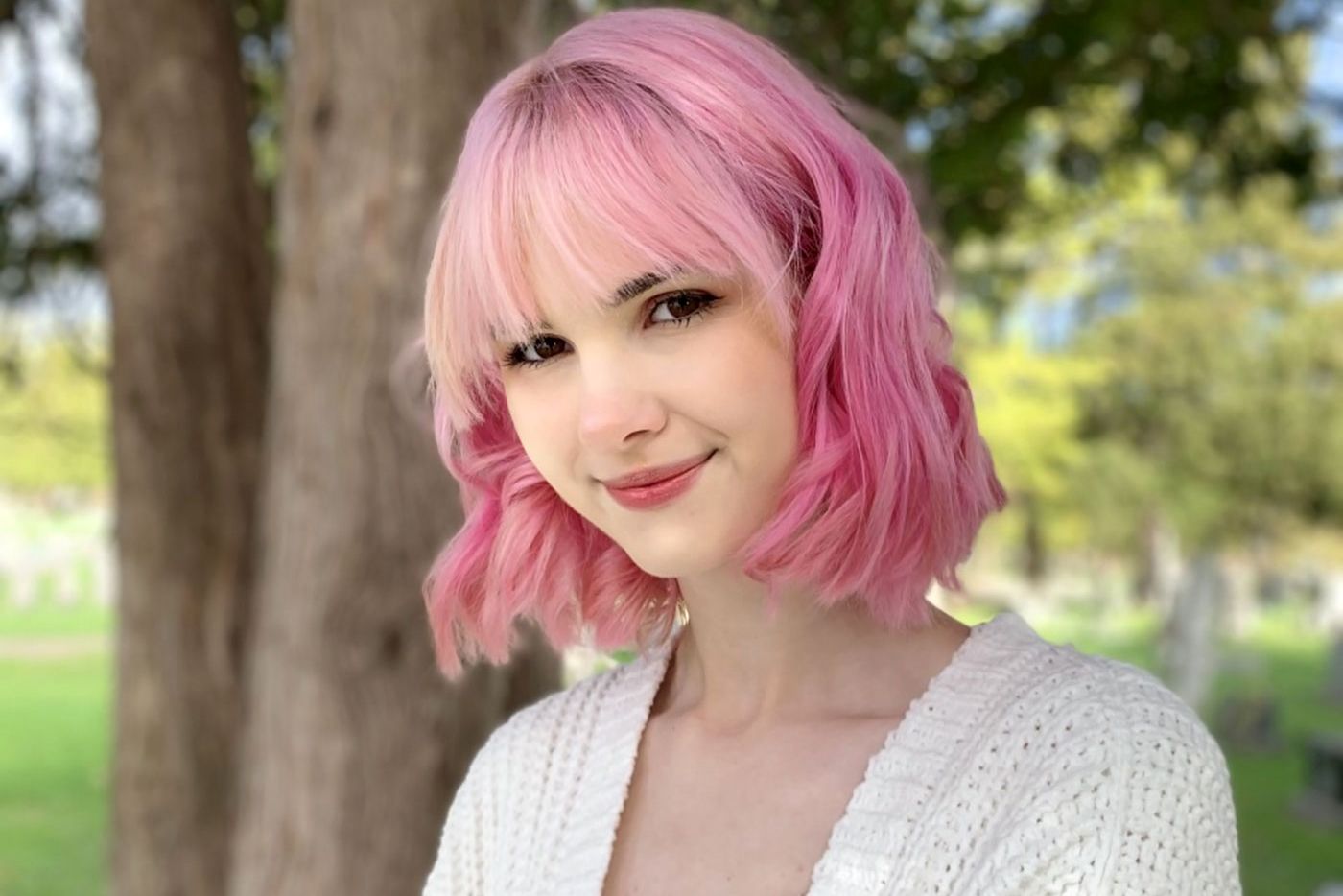 Clark attempted to stab himself in the neck in order to kill himself, but the plot failed. Police were able to find his location and arrest him before he could harm himself. He was formally charged with second-degree murder the next day.

In February of 2020, he pleaded guilty to second-degree murder. In June, he tried to withdraw his plea claiming that he was denied his right to effective counsel. He was assigned a new attorney but the request to change his plea was denied. 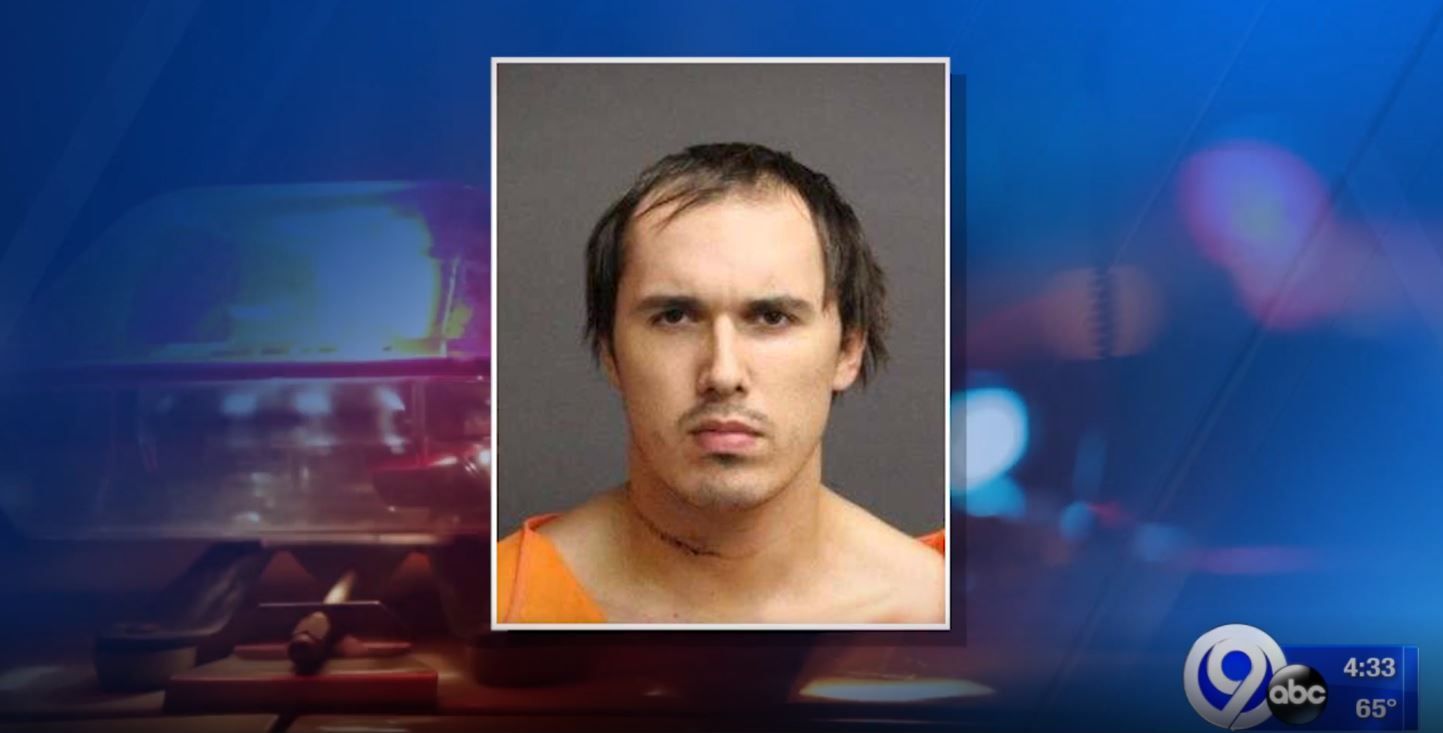 Clark has been officially sentenced to 25 years to life in prison for the murder of Bianca Devins. In September of 2020, former Congressman Anthony Brindisi introduced Bianca's Law, which prevents the spread of graphic and violent content on social media.

Devins' family is still traumatized by the event and the photos that were spread. Her sister, Olivia, says that she has terrifying and vivid nightmares and is afraid of meeting new people. her mother is still haunted by the images she saw.