On June 14, 2020, a mysterious green glow shot across the Western Australian sky. The glow was seen at around 1 am in the Pilbara, which is a dry and desolate area of Australia. There are some job sites out there who mine the land of its natural resources. Some workers were up on duty when they saw the mysterious light shoot across the sky.

There were sightings all the way across the continent, North to South. With the way it moved and the way the light emanated, most believe that the anomaly captured was a comet.

This excited many scientists, as seeing something this spectacular is rare! Some scientists have argued that it could have been space debris due to its size. The fact that it emanated a green light was peculiar to everyone who investigated the footage. Either way, they were in awe.

Of course, some speculate that it was the work of aliens. “Martians have hit the Pilbara,” wrote one sky gazer in a remote region of Western Australia. “Next phase of 2020 incoming!” 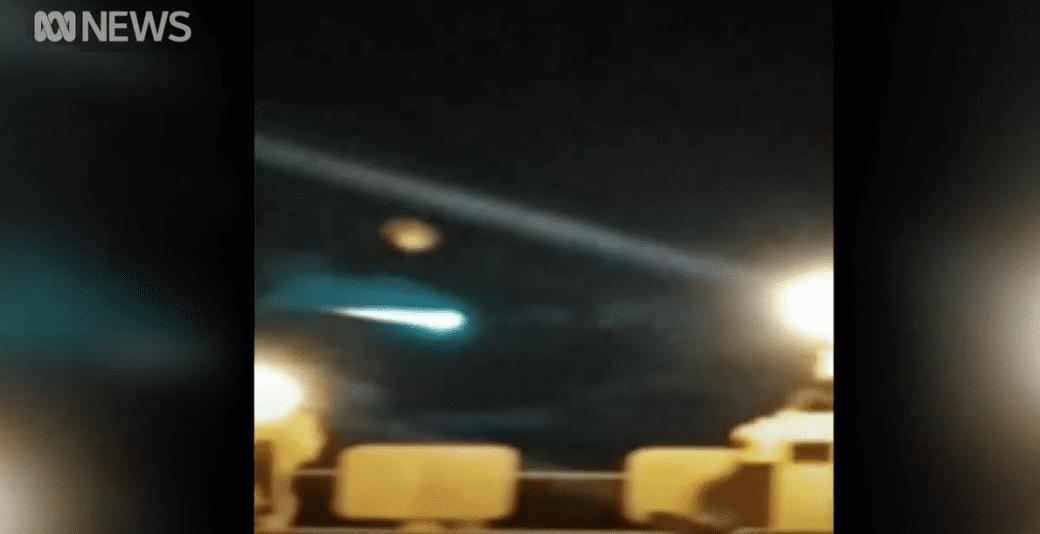 "To see something this is very unique, a very special experience." said Renee Sayers from Curtin University, "So, it's no wonder that we're seeing so many people reaching out and wanting to understand more."

Whatever the case may be, it was a very eerie occurrence!