When massive bundles of money are regularly handed into the local police force with no clear origin or reason, someone had to step forward to set the record straight. 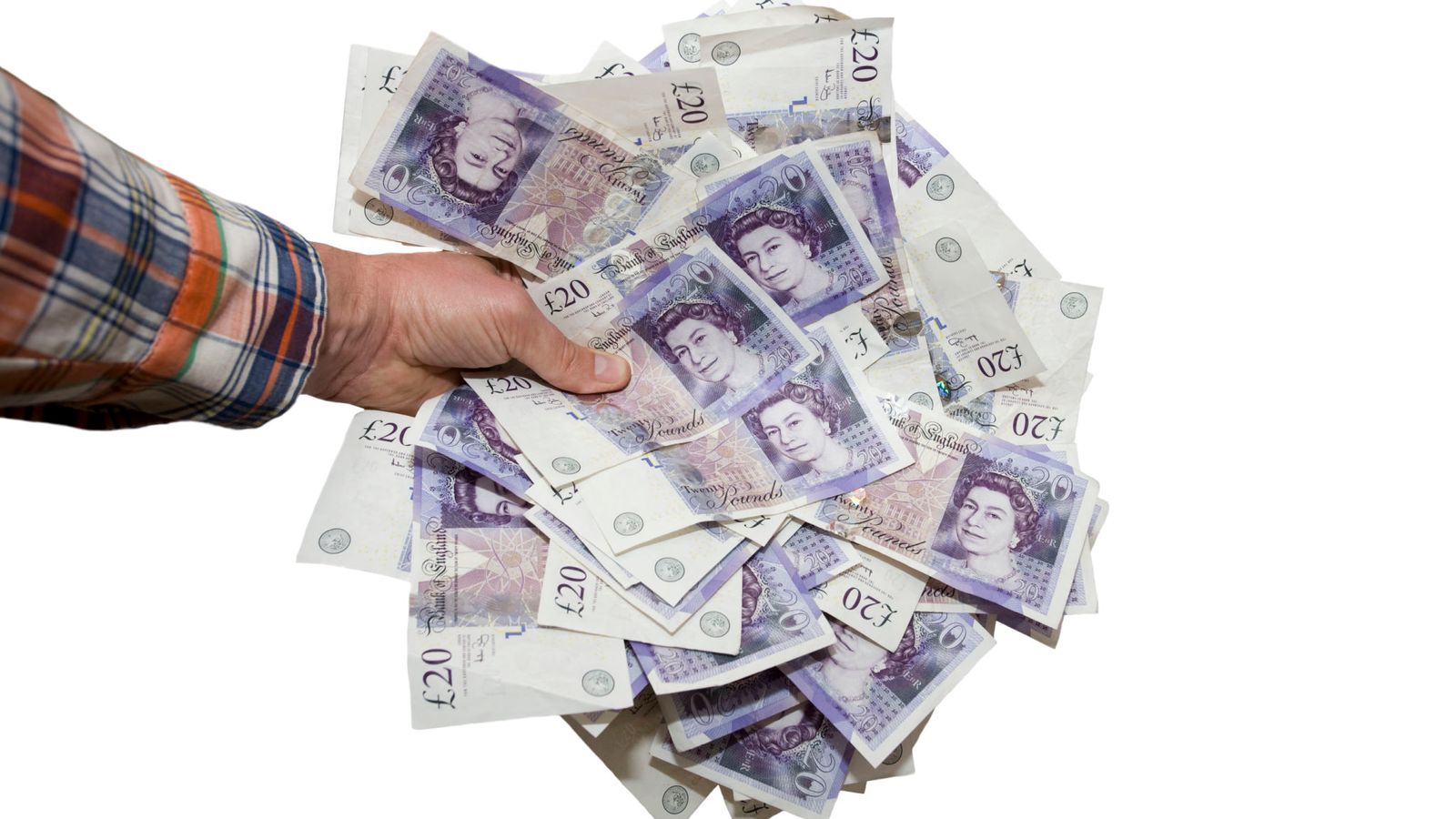 Over the past 5 years, thousands of dollars worth of banknotes have been discovered on the ground of the small northern England town, Blackhall Colliery. These bundles of money are always strategically placed, wrapped £20 bills, typically totaling over £2000 per stash.

So far since 2014, 12 piles have been found and turned into the local police. The local law enforcement officials have been praising residents on their willingness to turn the money in, but recently it was found that these police forces were profiting off of these piles of cash.

Since there was no credible reason for the cash to be there and no definitive owner of the money, the local police forces have been placing brief advertisements out asking individuals to provide proof that the money was theirs, and when nobody stepped forward, the cops pocketed the cash.

This prompted the notorious "note dropper" to reveal himself and why he (and one other good samaritan) does what he does. 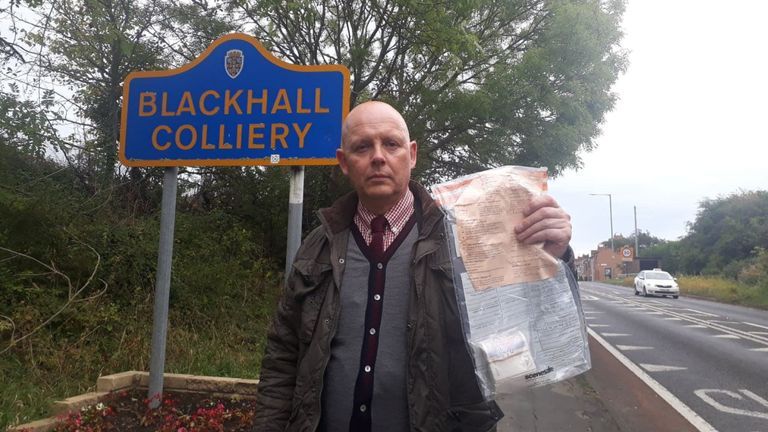 The man that stepped forward chose to remain anonymous about his involvement with the money dropping. He stated that he and his partner had recently come into some cash, and they wanted to give back to society in a meaningful way.

This anonymous man bashed the police for essentially stealing from the people who were intended to find the cash since the stashes were strategically placed to allow homeless and underprivileged people to find the cash over those who didn't need it.

Needless to say, the individuals that were dropping the cash were not particularly thrilled that the money was going into the pockets of people that it wasn't intended to go to. They stated that they no longer plan on dropping the cash in secret, from now on.