Mysterious Ringing Rocks From Around the World

In particular parts of the world, there is a phenomenon called ringing rocks. They are most prominent in Southeastern Pennsylvania and parts of Australia.  The most studied location is in Upper Black Eddy, Pennsylvania. The rocks naturally formed in an area where no vegetation grows. They are made up of diabase, which is part of Earth's basic crustal structure. 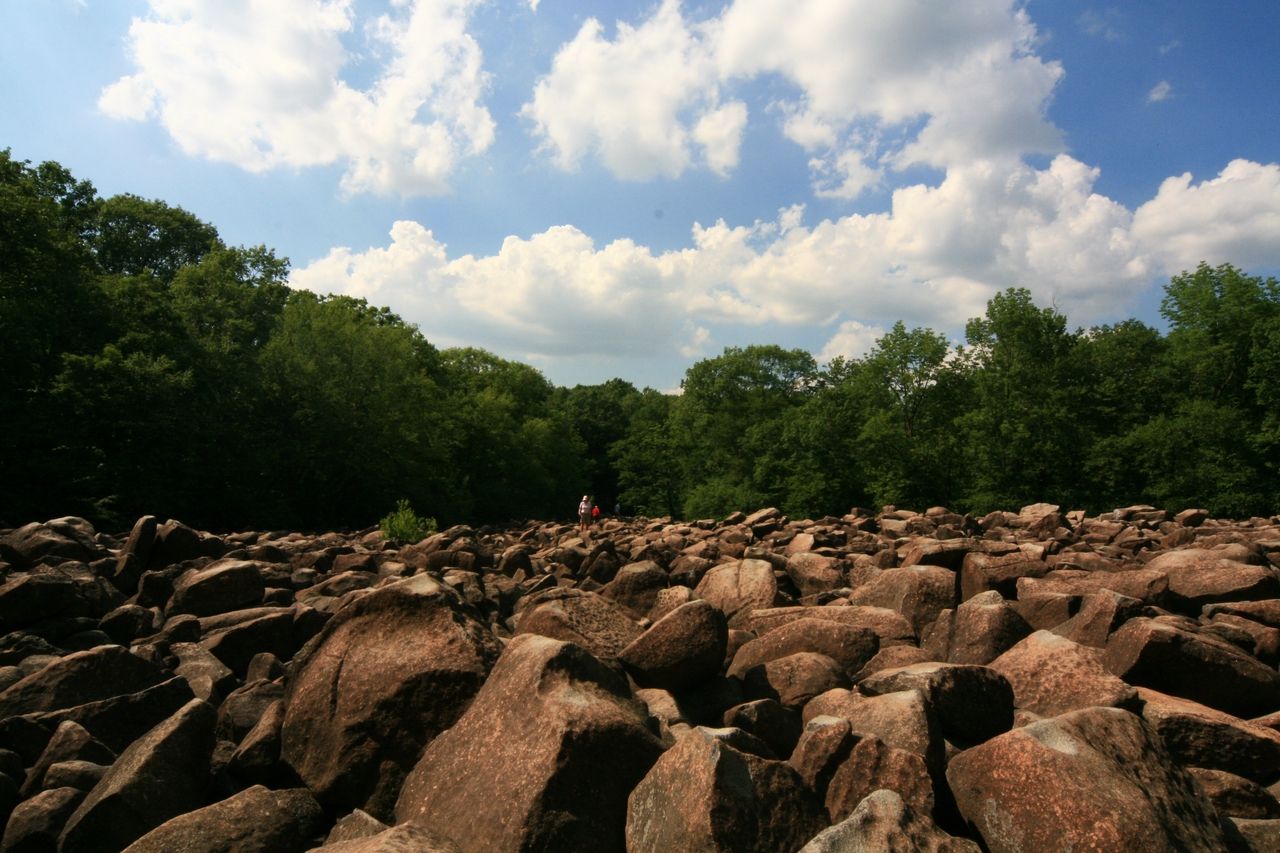 Not every rock that forms within the ringing rock mass will ring. Around 30% do not offer that bell hum. In 1965, geologist Richard Faas of Easton, Pennsylvania, conducted experiments using specific equipment. He found out that striking a ringing rock will create a series of "subaudible frequencies." The number of frequencies varied, but enough of them would create a noise that can be heard by the human ear.

Despite multiple experiments and researchers on the case of the ringing rocks, there's no true reason as to why they form and why they ring. Naturally, they're a great tourist spot and plenty of nature lovers and music lovers have visited the incredible anomaly.

There's also no true pattern to the ringing rocks. The locations that they have spawned at also don't provide any answers. Although the park in Pennsylvania is the largest and most popular, other parts of the world have smaller, less studied ringing rock parks.